When it rains, its pours for the Durban based side Maritzburg United team of choice after a harsh deafet at the hands of Chippa United.

The team of choice who were hopefull to lift thier spirits against Chippa United as they got into the scoresheet in the early stages of the game. 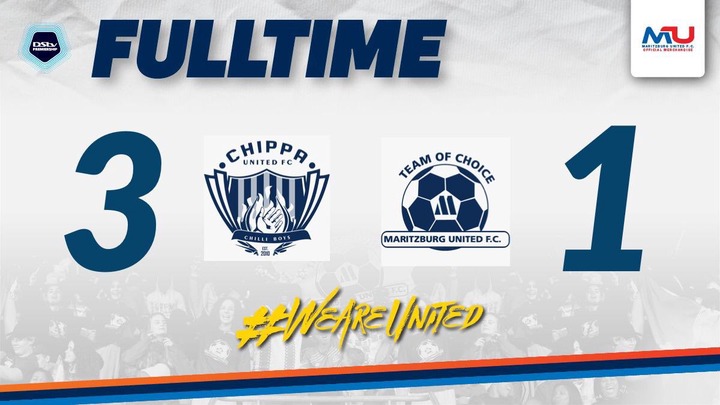 Eric Tinkler Maritzburg United coach argued that they had a fair share of chance but couldn't ease pass Chippa United keeper in the second half.

The team of choice have been rusty are stil yet to record three points in the league after four games in all competitions.

As M.United finished the game with 10 men left after thier player Sibusiso Hlubi was sent on a redcard in the 65minute of the game.

“We are obviously disappointed. I feel for the boys. We performed very well in the first half. We had chances to control the game. We have a lot to work in the next few weeks.” said Tinkler. 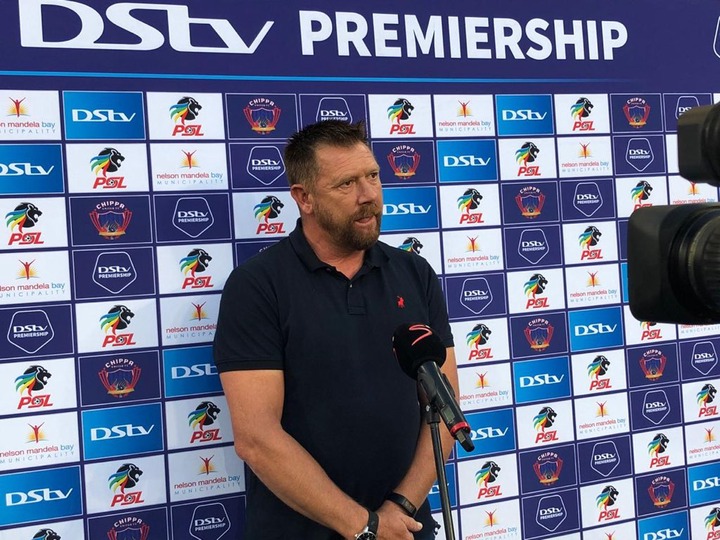 The Durban side who are already out of the MTN 8 competition will look to make thier mark when they face wounded side Black Leopards who are yet to record a win in the new league.