Former Kaizer Chiefs, Star Castro Confirms has announced his plans for Next Move After Amakhosi Departure.

In the wake of his departure from Amakhosi, former Kaizer Chiefs player Leonardo Castro has announced his next move. 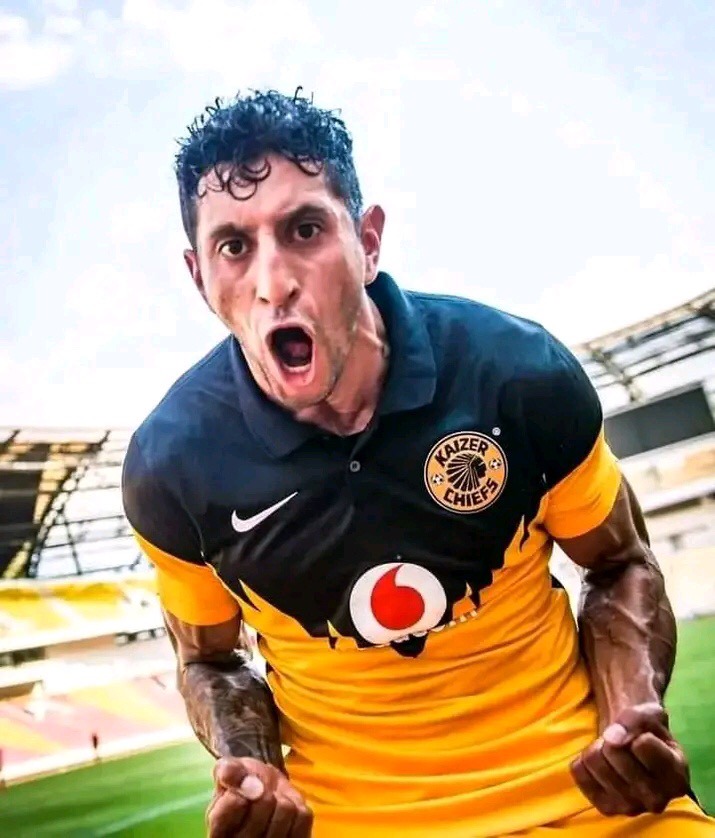 The athlete, who was born in Colombia, was one of many that Amakhosi discharged to create room for the newcomers.

The Chiefs will not be renewing his contract when it expires at the end of this month.

After coming from Mamelodi Sundowns, he has decided to leave the club after four years.

According to an interview he gave with Kickoff Magazine, the footballer plans to return home next week and claims he could have left much earlier if only the kids had let out of school.

When asked about his plans for the future, he responded, "Once I get back home I will see what happens next, but the beauty of all this is that I will be with my family."

Since his family comes first, he said he would start considering his alternatives after that. 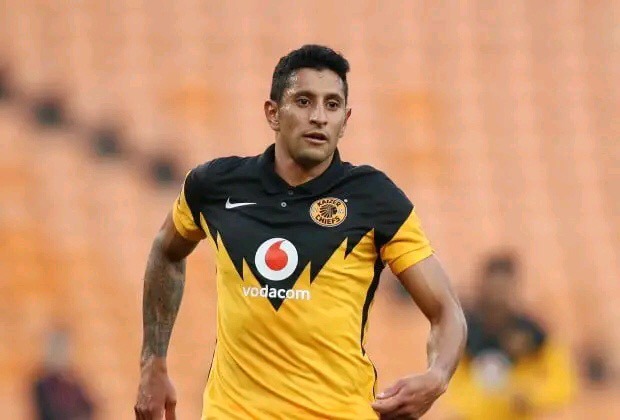 He speculated that he would re-join an old squad or move to South America, where he could more easily get about than in his current location in South Africa.

Since it takes around 35 hours to get home, he said, being away from home has to make sense, and he'd rather make less money while he's closer to home.