By Dizaldo (self media writer) | 10 months ago

Lesseyton-born soccer star Sihle Gum made a big move in the recent transfer window after switching from his team for the past five years, Free State Stars, to up-and-coming GladAfrica league challengers, TS Sporting.

Gum made the move after the Stars failed to put an offer on the table when his contract was due this June.

He is joining the Mpumalanga-based team on a one-year contract with a twoyear extension option. 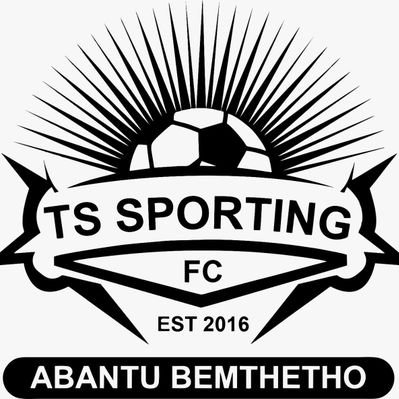 The defender leaves the Bloemfontein team after being a first-team regular for two years.

He had rejoined his mother club after completing a two-year loan stint at Witbank Spurs to help steady the ship after the club was relegated from the PSL in 2019.

According to Gum ’ s manager, Brian Funda, it was due to a lack of commitment that Gum decided to switch to greener pastures in Nelspruit. 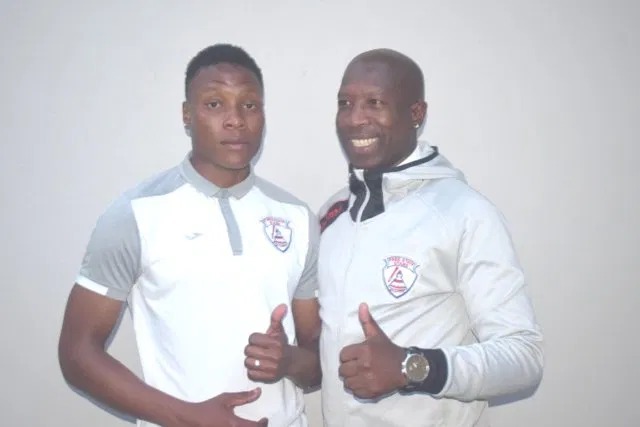 By the time they called to offer a contract we had just arrived from Mpumalanga. They called the next day to say Gum must come in.

At that time it was too late because he had already committed his future to TS Sporting at double what he was being paid by them,” he said.

“Disappointed” is how he has described the move, saying the player had mapped out a career plan with Ea lla Kota. 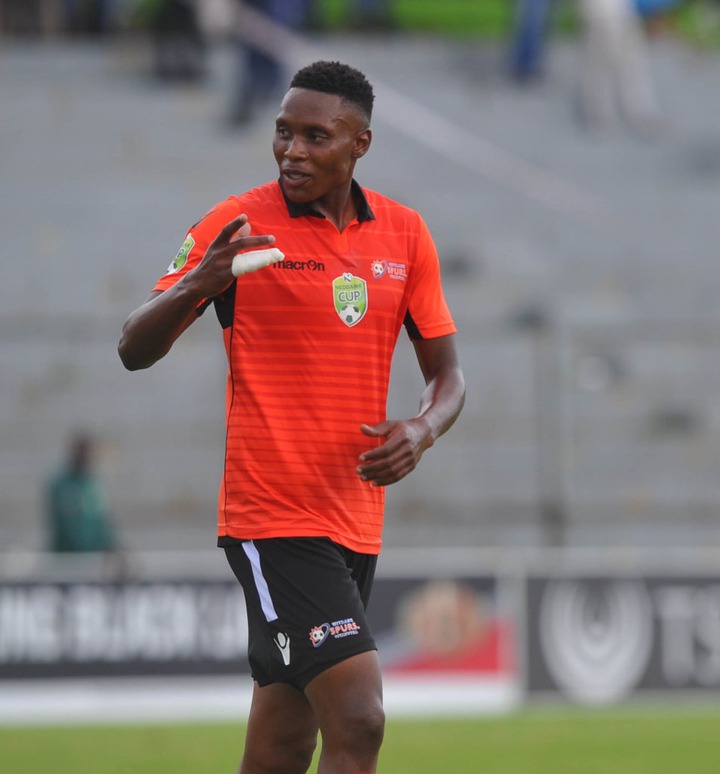 He grew up there. They signed him at 18. When he finally made the first team we were all excited, Funda said.

“He did what he needed to do at Spurs and earned his place. We hoped he would help them to get promotion, but he is now on a different path.”

Gum said he felt the move came at the right time. “It is a great thing. It shows progress. I am in the right place to help me get to the next stage in my career.”

Look What They Did To Twelve Zimbabweans Who Were Nabbed Because Of This? It Will Leave You In Anger

EFF has a bad luck this year? They are MOURNING again, another EFF cadre has died. See name here.