By EZINOHLONZE🔥 (self media writer) | 11 days ago 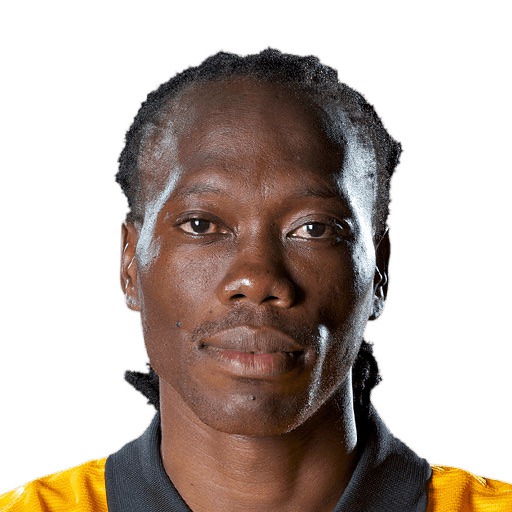 Yeye Letsolenyane's Pictures That Got Everyone talking about!

Former Kaizer Chiefs and Bafana Bafana star Yeye Letsholonyane with his real name being Renelwe is one of the strongest midfielders produced by South african, as they say 'age is just a number' to him it's proven.

Last season he was playing for TS Galaxy, a team that bought a status from Highlands park in the DSTV Premiership. Last time we saw him he was playing on a friendly match between Maskandi artists and the Hip Hop team. He is still running like never before! 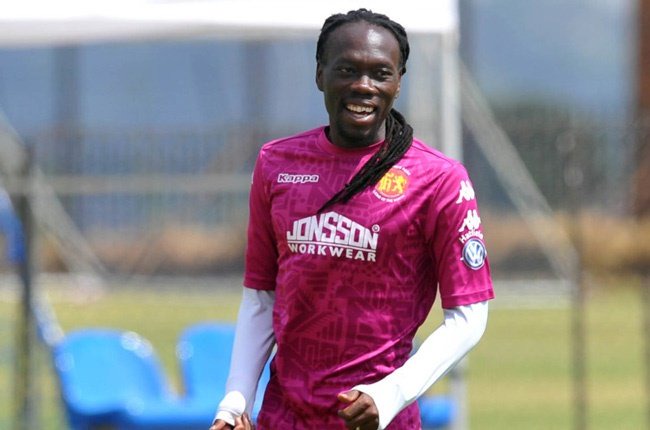 He is still the same Yeye that played with Simphiwe Tshabalala, we are experiencing one of the luckiest players to be able to play until 40 in a highest level of this country. The former Bafana Bafana midfielder turned 40 years on the 9th june of 1982. Most of South African athletes or soccer players are forced to hang their boots as soon as they reach 30 years, but Letsolonyane lasted 10 more years. That shows how strong, lucky and different from the other players as he decided to keep going as long as the leg are with him.

Unfortunately he is part of the long list of players that failed to sign in European leagues. His strength speaks volumes as he is part of the group of players produced by the iconic Jomo Sono. Obviously he started with Jomo Cosmos but were actually signed from Hellenic Football Club back in 2006. After two years with Ezenkosi Yami Jomo Sono sold him to Kaizer Chiefs.

His pictures on social media has kept everyone speaking and surprised about how is he keeping fit all these years. 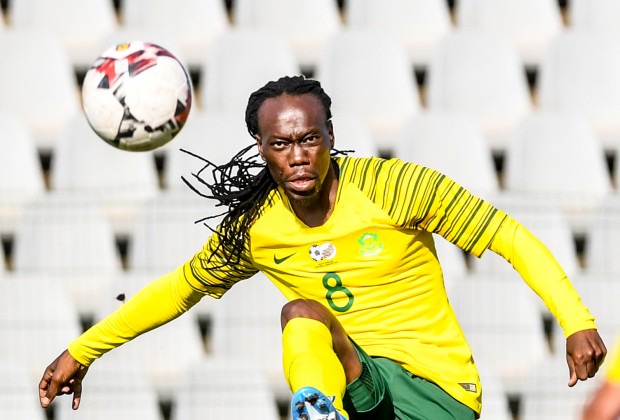 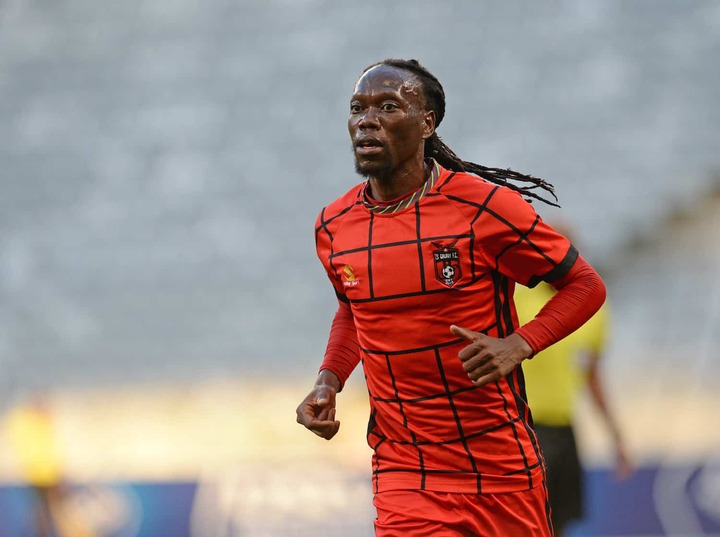 VIDEO: Lady Causes Stirs Online As She Plays Football With Her Backside.