Kaizer Chiefs played their latest fixture against Black Leopards away from home and lost the match 2-1 in the end, after leading the match 1-0. 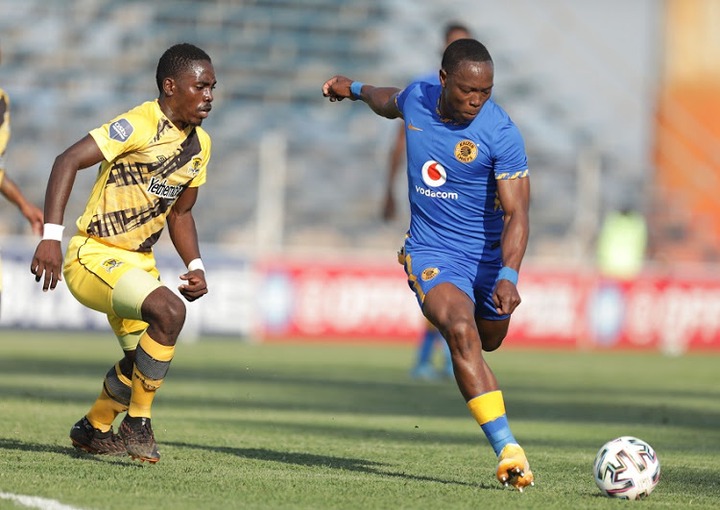 Kaizer Chiefs played their latest fixture in the Dstv Premiership against Black Leopards away from home, and unfortunately lost the match 2-1 in the end. Kaizer Chiefs were impressive and promising when they were to open the scoring in the match, leading at 1-0 after David Leonardo Castro scored early in the match. Kaizer Chiefs unfortunately lost thier lead when Tiklas Thutlwa scored just before the half time break to level the score on 1-1 at the half time break. The second half of the match went even further downhill Kaizer Chiefs when Tiklas Thutlwa managed to find the back of Amakhosi's net for the second time to lead 2-1 for Black Leopards. Kaizer Chiefs only has their defence to blame as they have yet again lost a lead and a potential three points which could have seen them top the 8th place spot on the log.

Kaizer Chiefs opened the scoring early in the first half of the match when David Leonardo Castro scored the opening goal of the match to lead at 1-0. Black Leopards managed to equalise when Tiklas Thutlwa scored his first goal in the 44th minute to level the score on 1-1. In the second half of the match when Tiklas Thutlwa managed to complete his brace of goals when he scored his second goal in the 64th minute to claim the lead at 2-1. Kaizer Chiefs with their star cast lineup unfortunately lost the match 2-1 in the end, as thd home side Black Leopards claimed all three points in the match. 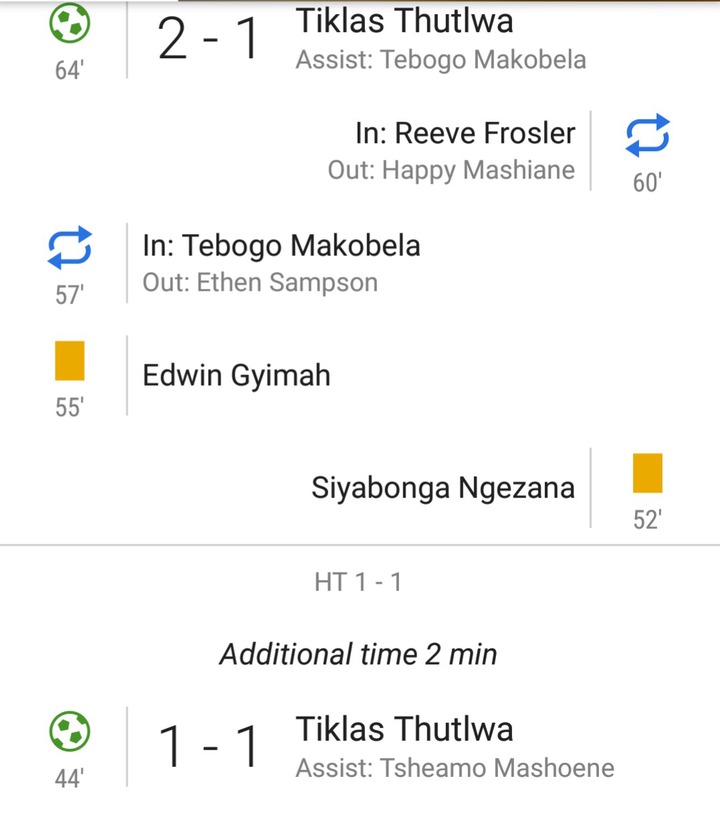