Opinion: 5 Man City's Players & 2 Chelsea Stars That Might Miss The Week 6 EPL Match Due To Injury 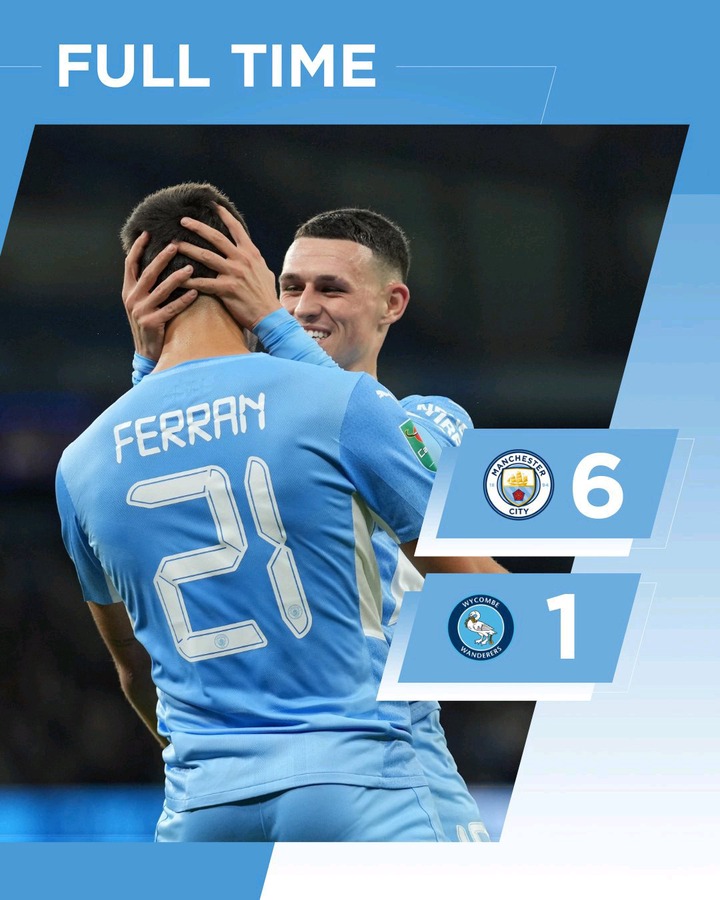 In the EFL Cup encounter, Pep Guardiola rested the majority of his first-team players and started seven young players from the academy.

However, Manchester City came out on top by a score of 6-1 over Wycombe Wanderers in an enthralling contest. During the sixth week of the English Premier League, Manchester City will be concentrating on their upcoming match against Chelsea.

Chelsea are currently in first place in the Premier League following an amazing performance against Tottenham Hotspurs on Sunday. 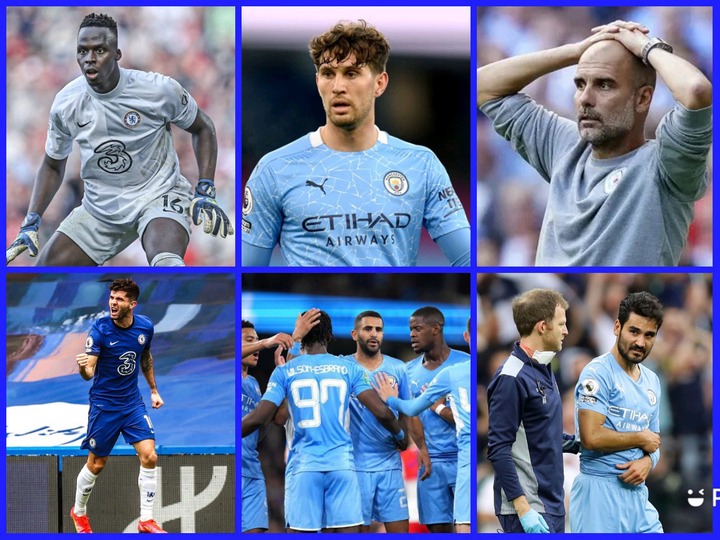 It has been reported that five Manchester City players are currently out injured and could miss the team's encounter against Chelsea this weekend.

Gundogan, a midfielder for Manchester City, suffered a shoulder injury in the team's most recent encounter against Southampton. Pep Guardiola's team has been boosted by the performances of the German international this season, and he will be greatly missed.

According to Pep Guardiola, Laporte will also miss Chelsea's encounter against Manchester City this weekend owing to a knee injury. Since the beginning of last season, the Spanish international has not received much playing time under Pep Guardiola.

Following the manager's announcement of his injury, the England international was not included in the lineup that played against Wycombe Wanderers.

Stones has been brilliant for Manchester City this season, and his absence against Chelsea will be noticed immediately.

The Manchester City star has not been able to play the entire season due to injury. Zinchenko is another another high-profile player who will be absent from the Chelsea encounter due to injury.

Pep Guardiola has also stated that the Spanish international has sustained an injury. Rodri has been a standout performer for Manchester City since he joined the team a couple of seasons ago. 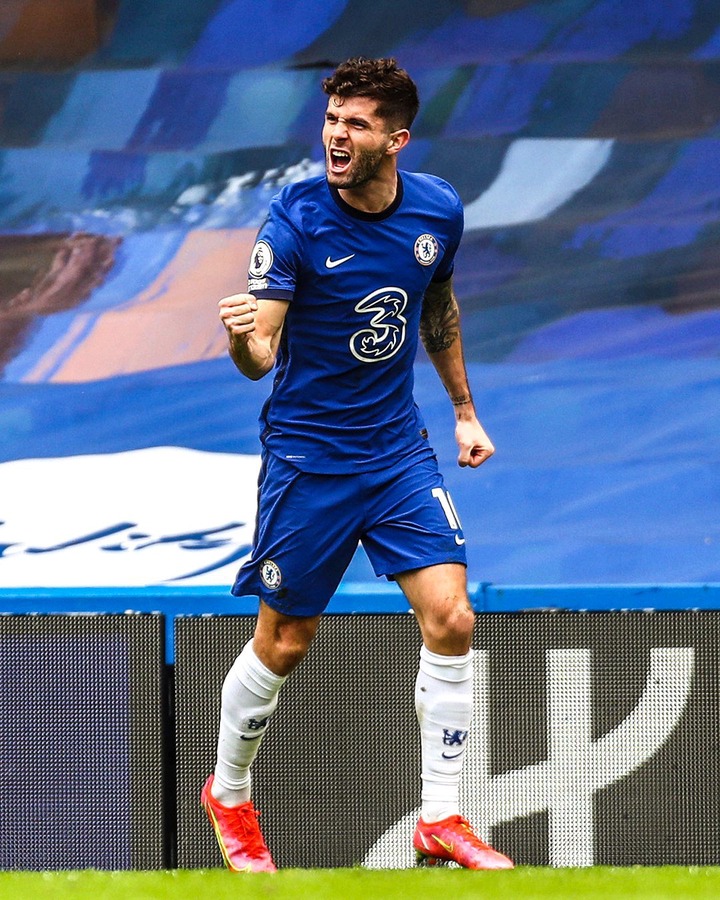 Thomas Tuchel, the head coach of the Chelsea football team, has stated that Edouard Mendy and Christian Pulisic would miss the Carabao Cup match against Aston Villa on Wednesday night.

Both players are expected to miss this weekend's match against Manchester City as a result of their respective injuries.

Despite the fact that Christian Pulisic has not recovered from the injury he sustained during the international break, rumours suggest that he may miss the match against Manchester City.