Arsenal are ready to bring in new players while also allowing some players to leave the club over the month of January. As rumoured, Lacazette and Nketiah are the two players most likely to be on their way out of the club, particularly on a free transfer next summer. 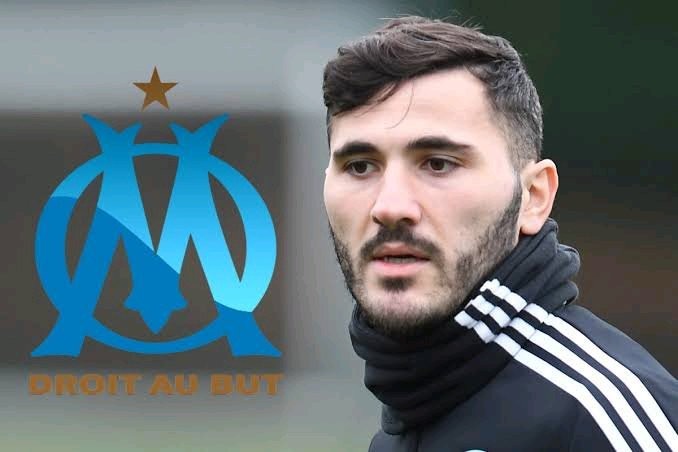 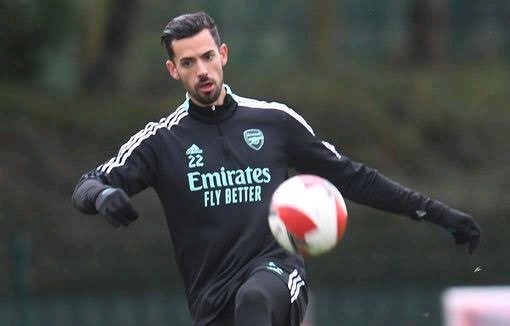 Due to the expiration of their contracts, the latter are being replaced by the club, with Dusan Vlahovic and Calvert-Lewis both being associated with the club. However, according to transfer guru and journalist Fabrizio Romano, there will be more exits. 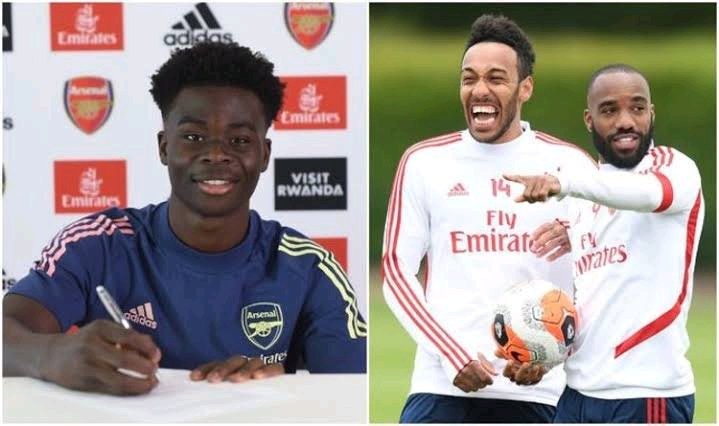 "Neither Sead Kolasinac nor Pablo Mari will be returning to Arsenal this month, according to the club's plans. Udinese are attempting to sign Mari on a one-year loan deal, with negotiations still underway.

Olympique Marseille has approached Kolasinac about signing him immediately following the signing of Bakambu (which has already been completed) "On his Twitter account, the Italian transfer guru came to a conclusion. 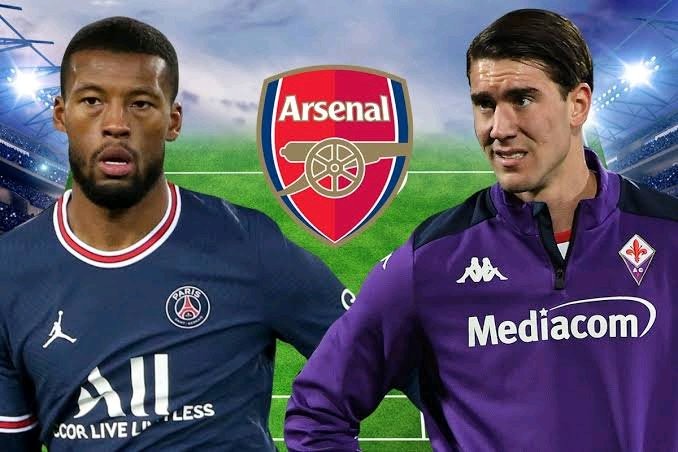 Arsenal is preparing for the first leg of the Carabao Cup semi-finals against Liverpool, which will take place at Emirates Stadium tomorrow. The game was originally scheduled to take place last week. However, it was postponed due to a large number of Covid outbreaks at Anfield that had been documented by that time. 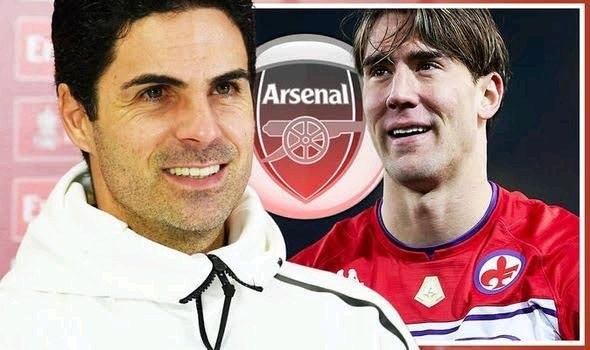 The egg is one of the most important contributors to the human diet.

Chiefs leads a race for a transfer of young talent midfielder, see who

Chiefs is looks to beat Pirates on a race of European base attacker, see who