It is no doubt that Manchester United and Liverpool have the greatest rival in English football history. The 2 clubs are the most successful clubs in England and their hatred for each other is quite amazing. 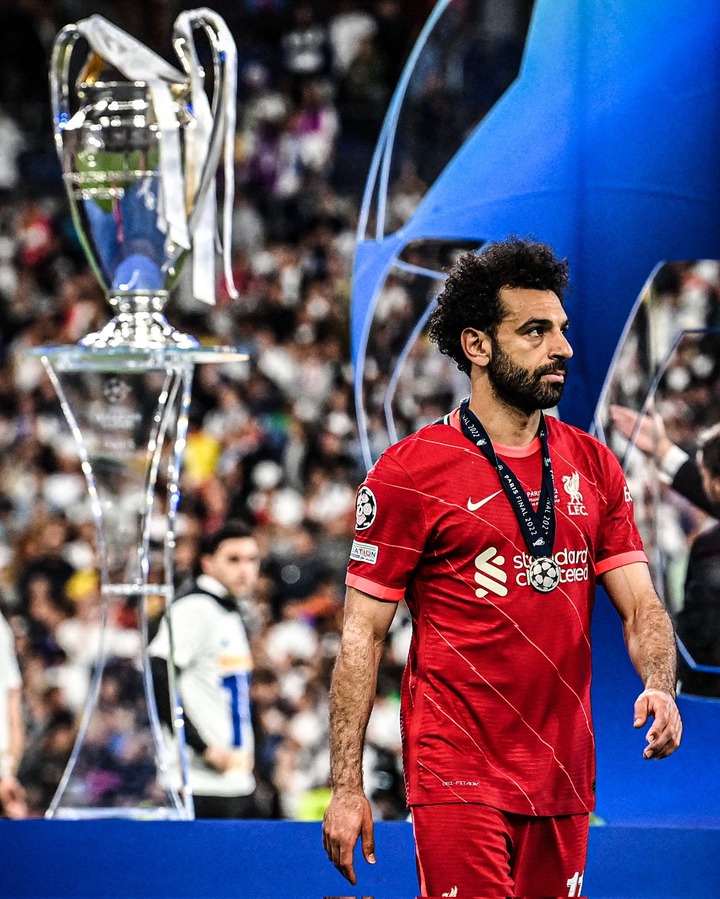 It was very clear going into the match against Real Madrid on Saturday night that United fans were hoping for a Madrid victory, after the final whistle in which Madrid won the game 1-0 through a second half goal by Vinicius Junior, former United captain Gary Neville took to his twitter account to celebrate the victory with a very celebratory tweet. 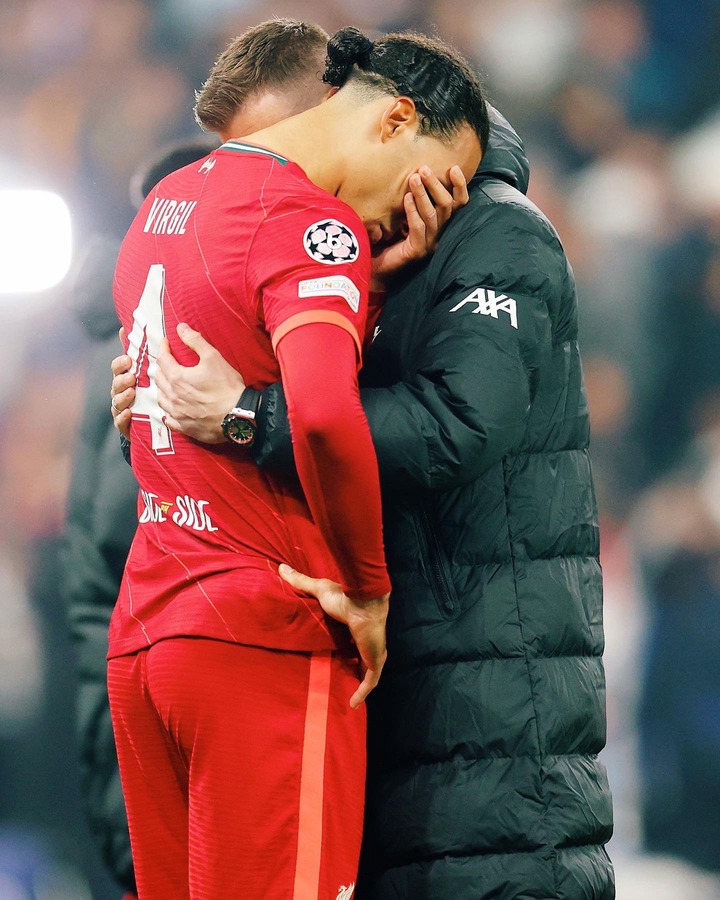 In his tweet Neville said "It's really normal to be happy tonight if you're a United fan! I'm quite ecstatic" followed with a laughing emoji as Liverpool tried to accept their defeat, after dominating the match especially in the first half. For Liverpool, this was their second Champions league final loss to Madrid, having lost the final in 2018 and were looking for revenge heading into Saturday's final, but it wasn't to be. Below is what Gary Neville said after the game. 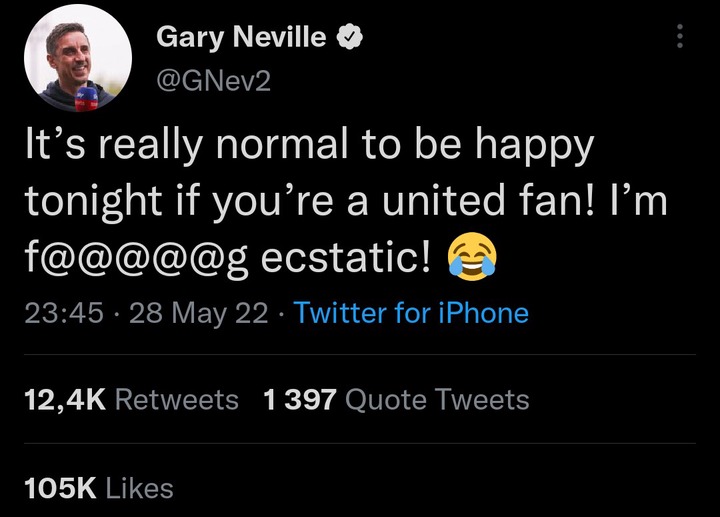