Mokoena promise the return of Bloemfontein Celtics to PSL league. Check when to expect them back

Mokoena says he will do with all he can to make sure that Bloemfontein Celtics returns to PSL games. 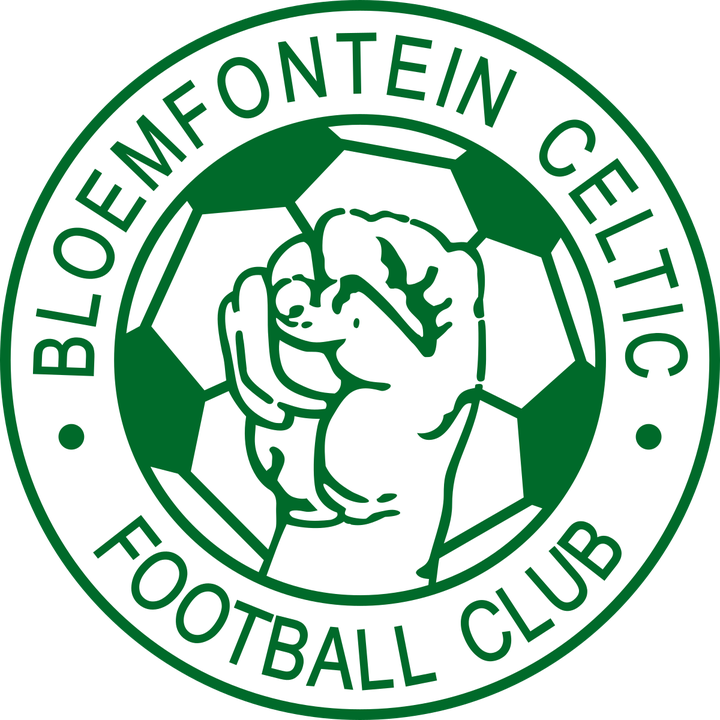 Mokoena says ever since he was young he was attached to this club and his whole life was based on Siwelele. People around Bloemfontein were deeply hurt when their team was sold to Mamkhise at Durban. 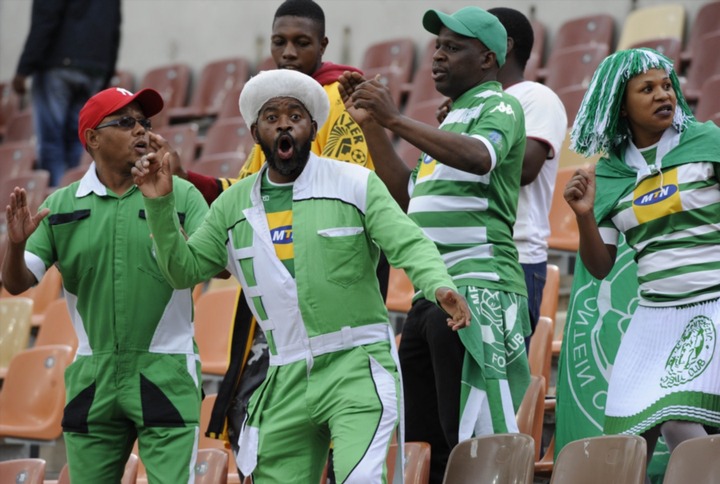 When knowing that they have to burn their t-shirt and destroy their flag, that was the most painful moment. Mokoena hard a series meeting with Bloemfontein Celtics dies hard supporters ensuring them that he will do whatever it takes to return the Bloemfontein Celtics to them.

Mokoena wanted to buy the status of Supersport or Maritzburg United but both clubs have vehemently denied they are selling to the highest bidder. Mokoena says negotiations are at the sensitive stage but they hope for the best. 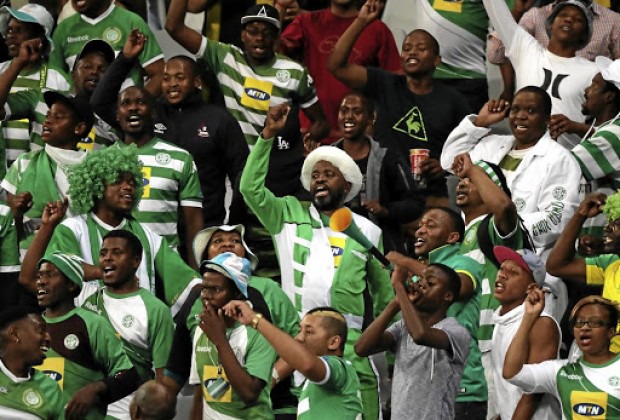 Mokoena had a second option at GladAfrica, there are some certain teams he targeted them, and so far they are promising. Bloemfontein people say they will give Mokoena full support and all luck because they want the return of their legacy.