A former Orlando Pirates player has made the bold claim that the Buccaneers are African football giants. despite the club eyeing its first continental success in 27 years. 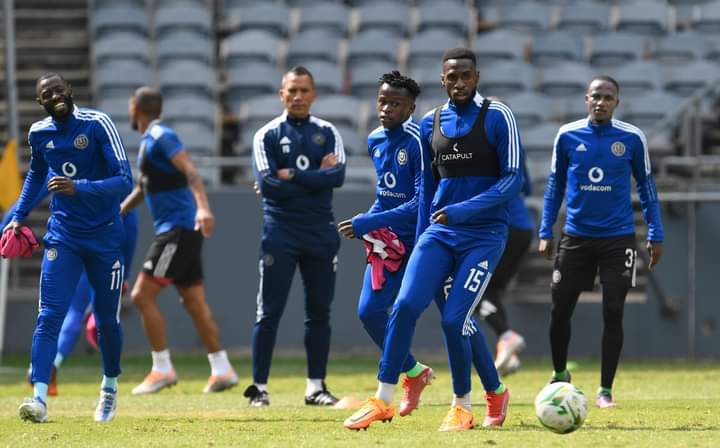 Retired Pirates attacker Joseph Kamwendo believes that his former club should be mentioned in the same breath as Al-Ahly, TP Mazembe, Espérance de Tunis and Zamalek as African football giants. 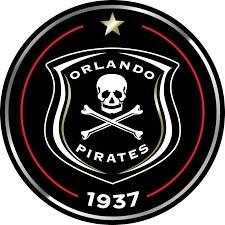 There is nothing wrong about what he said and that won't change, Orlando Pirates remain amongst African giants whether you like it or not. Orlando Pirates is thr6First Team to Win CAFCL and they are going to be the First South African Team to Lift CAFCC.

Here we are ot talking about Caf Champions league,that's where Pirates should be playing every season, remember that when it comes to most valuable teams in Africa Pirates.With Orlando Pirates finalizing preparations for their CAF Confederation Cup final, co-coach Mandla Ncikazi has reflected on the club's tough journey.

It shows that other SA teams are now taking the Continental trophies serous, Chiefs were in final in last Champions league and this time Orlando Pirates in in Confed final.

They have been in Caf champions league final twice and won it once, they have now reached Confed Cup finals twice maybe this time it's their luck to win it and become the only Soirthen African team to win it.

Image: Letsoalo spotted in Royal AM' training session despite linked with Chiefs and Pirates

Watch: Vilakazi, Shalulile and Onyango spotted back in training