Lionel Messi was chosen the 2021 Ballon d'Or winner yesterday, making him the seventh Argentine striker to win the trophy. He currently has two more Ballon d'Or trophies than Cristiano Ronaldo, who is rumored to want to win more than Lionel Messi before retiring. Although there were strong nominees like as Robert Lewandowski, Jorginho, Mohamed Salah, and Karim Benzema, the Argentine attacker deservedly won the honor. 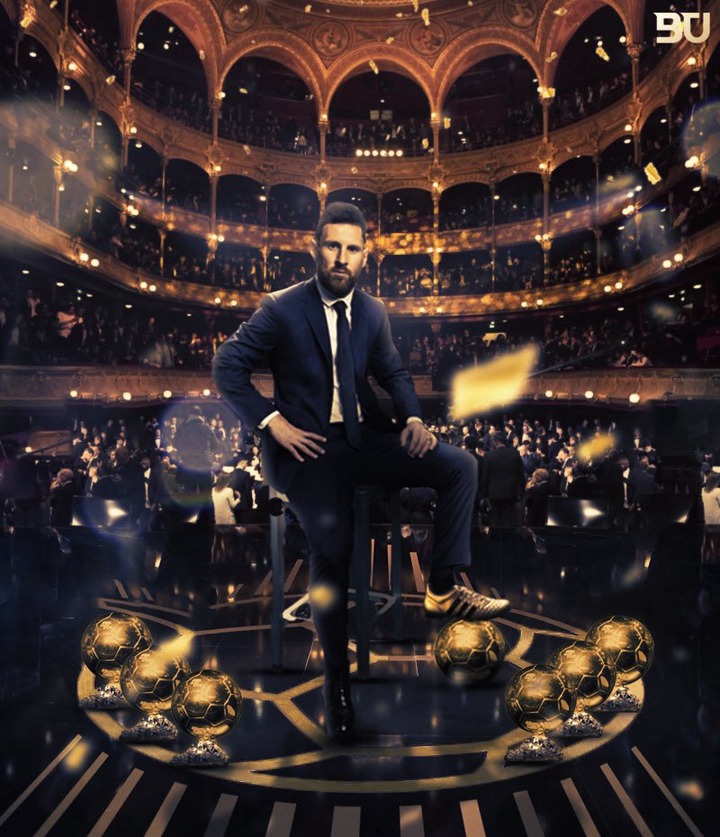 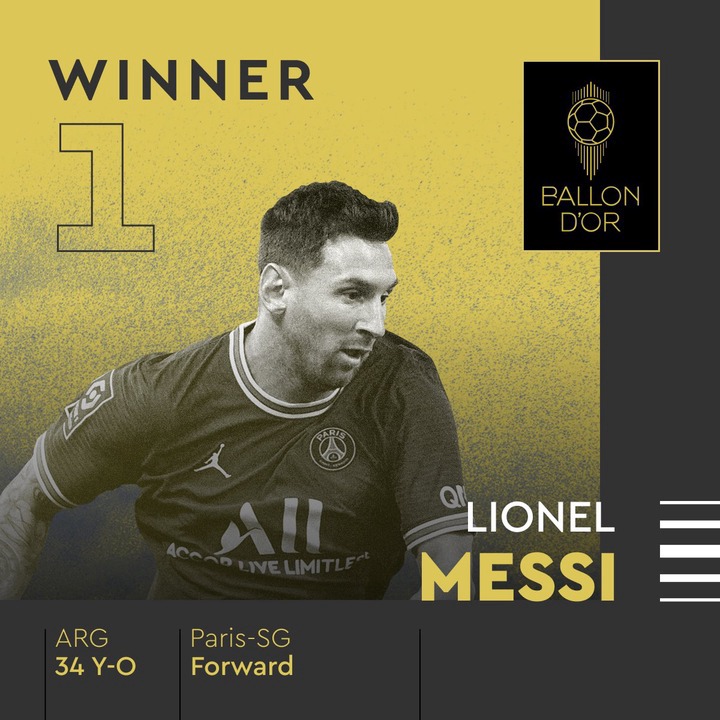 Despite Barcelona's poor performance, Lionel Messi led the team to the Copa del Ray final, which they won. The Argentine forward ensured Barcelona won the title at the end of the season. Despite his lack of success, he won the Golden Boot and was Barcelona's greatest player. Barcelona's collapse after Lionel Messi's departure demonstrated how important he was to the team. 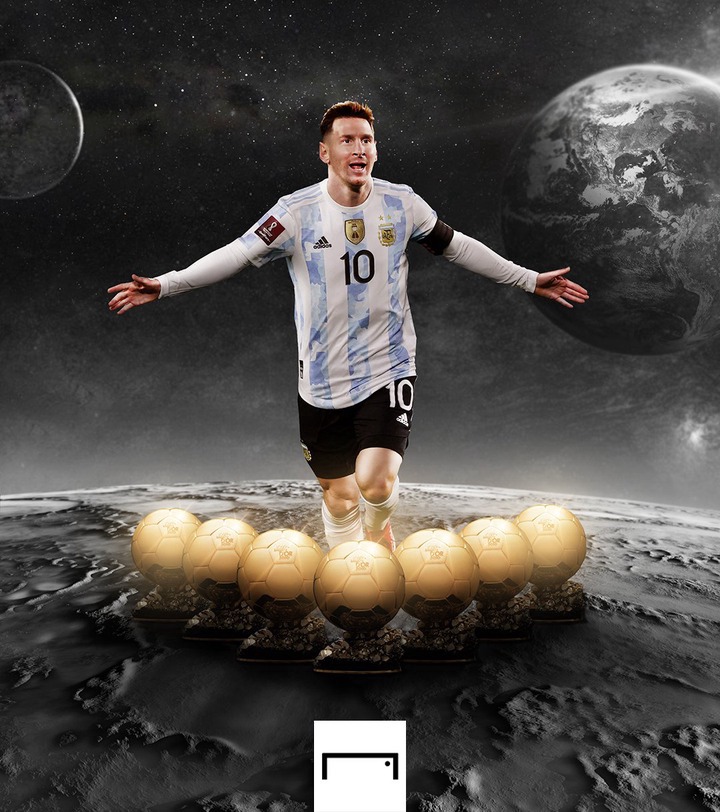 Lionel Messi wasn't just at his best for Barcelona in 2021; following the Copa America, his chances of winning the Ballon d'Or improved. Argentina had a difficult road because they were under pressure during penalty shootouts, but they were able to overcome such obstacles. Lionel Messi won the tournament with the most goals, assists, dribbles, and overall player of the tournament. At this stage of his career, winning his first senior international title and putting on an individual performance is something that not all football players at his level can do. At Paris Saint-Germain, the Argentine is still proving himself, and we are progressively becoming their best player.

What do you think of my opinion? Kindly endeavour to share your comments below, thanks for reading.