The German Shepard and former coach of Kaizer Chiefs Ernest Midderdorp who parted ways with the Naturena side in the past week has attract interest for Cape Town side.

The GladAfrica side Ajax Cape Town has shown interest on the German born marksman to be thier coach in the next season. 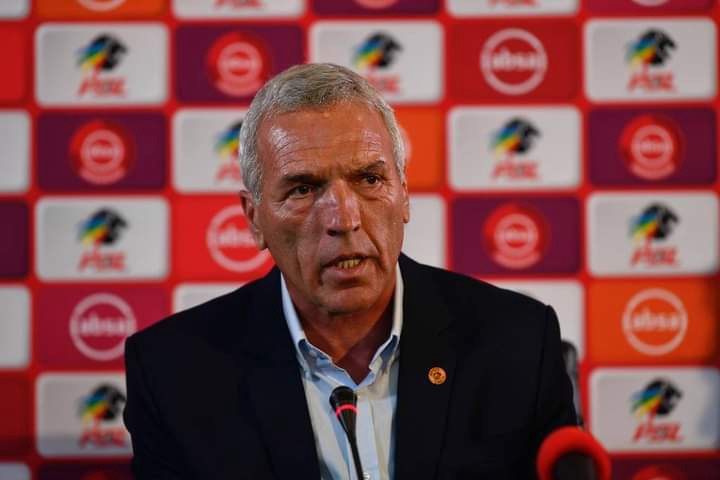 The Urban Warrios who are battling to get promotion to Premier Soccer League in the playoffs and have managed to claim three points in thier two previous fixtures.

Interm coach for Ajax Cape Town Calvin Marlin who jas managed to uplift the team and asssuring promotion to the elite division might pair up with the German Shepard in the next season.

A miracle it will be for the 63 year old coach after bieng sacked by Soweto Giants Kaizer Chiefs failing to win the league after a season year long reign and handing it to Mamelodi Sundowns on a silver platter.

However his former side Chiefs who still yet to find a replacement for them to coach in the next season going forward.

The Urban Warrios still needs to get promotion to the elilte league as they are on three points behind Black Leopards who won they previous game sitting at the top of on yhe log. 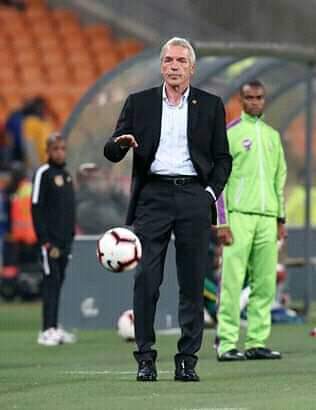 Midderndorp is uncertain about his future and yet to make a decision as there are two teams in the Gerrman Bundesliga who has interest to lend him a job in the elite league.

Ernst is still yet to make a decision wether he stays and join Ajax when contract is offered or could head back to his home country in the Bundesliga.

5 Things That Can Destroy A Man's Life