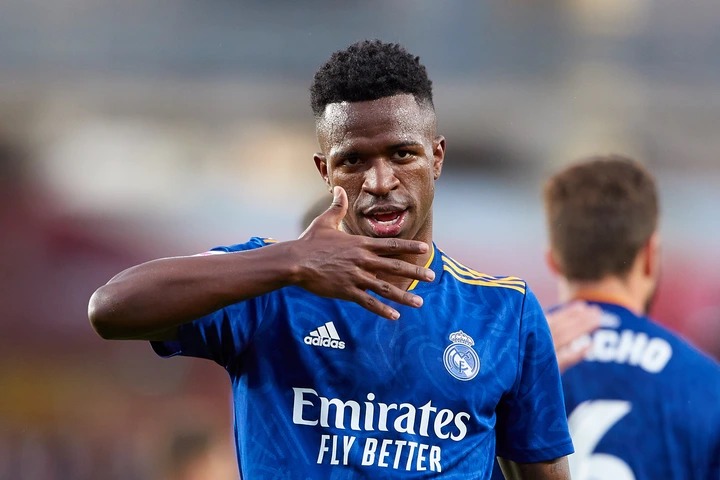 If they are unable to get Erling Braut Haaland, Manchester City is allegedly interested in signing Real Madrid's Vinicius Junior this summer. The Citizens are reported to be the Premier League team with the greatest interest in Haaland, while Pep Guardiola's side is second in line to Real Madrid for the Borussia Dortmund striker.

According to El Nacional, if the Norwegian international chooses to join Real Madrid during the summer transfer window, Manchester City may move their interest to Vinicius.

Arsenal has made a significant step in their pursuit of Dusan Vlahovic. 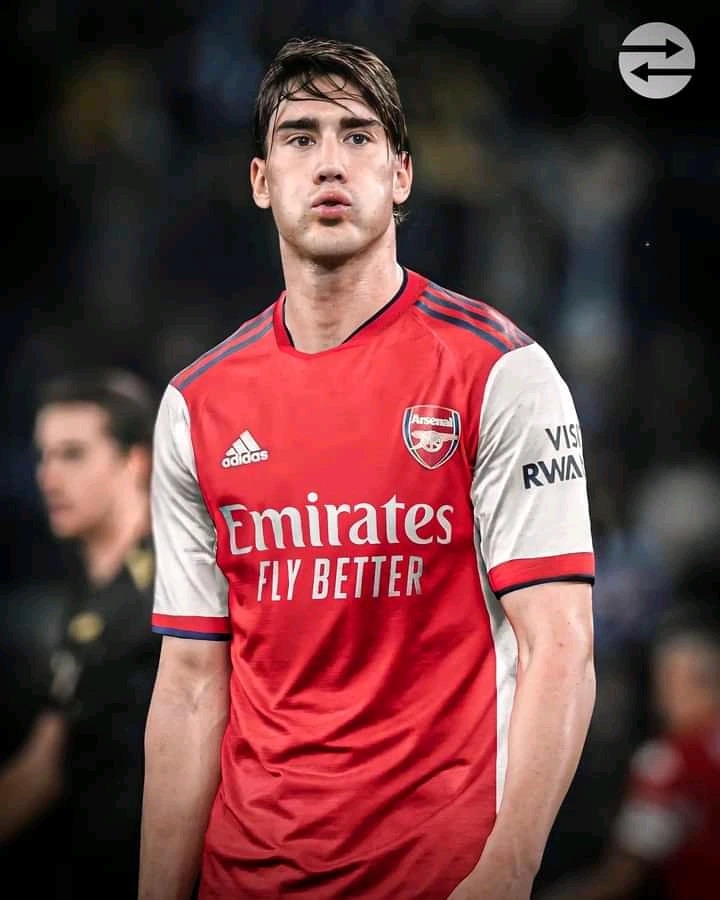 According to sources, Fiorentina has realized that they must sell Dusan Vlahovic, with Arsenal apparently strengthening their interest in the center-forward.

The Gunners are said to be anxious to sign the Serbian striker during the January transfer window, as the club seeks to add a new striker.

Vlahovic's contract at Stadio Artemio Franchi expires in 18 months, and he is said to have notified his Italian club that he would not be extending it. According to La Repubblica, Fiorentina president Rocco Commisso is prepared to "let Vlahovic leave" since the Serbian's future is "going farther and further away" from his Serie A team. 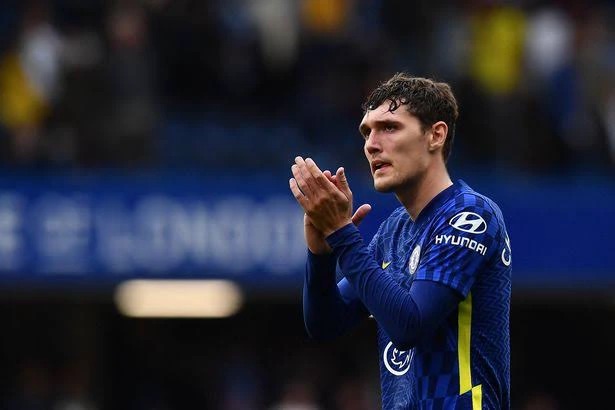 Barcelona and Bayern Munich are both thought to be strongly interested in signing Chelsea center-back Andreas Christensen on a free transfer, according to reports.

The 25-year-old has been an important player for the Blues this season, appearing in 21 games across all competitions, although his contract with the club ends at the end of June. 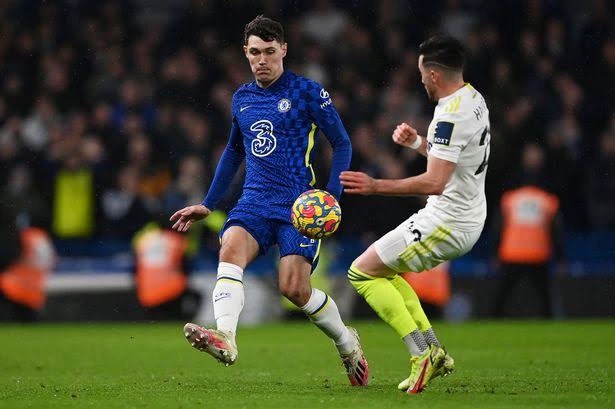 Thomas Tuchel's side has yet to strike a deal with the Denmark international, and according to Italian journalist Fabrizio Romano, Barcelona and Bayern Munich are vying for his signing. 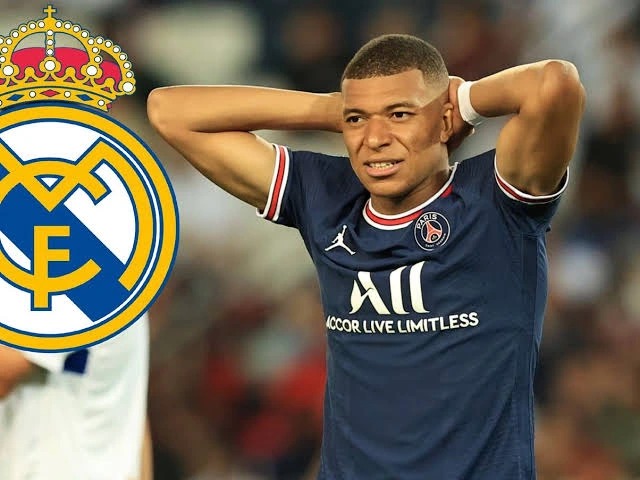 According to reports, Paris Saint-Germain and Kylian Mbappe are considering a potential short-term contract extension. In the midst of persistent Real Madrid speculation, the 23-year-old is reaching the conclusion of his current PSG deal and is free to begin discussions with overseas clubs. 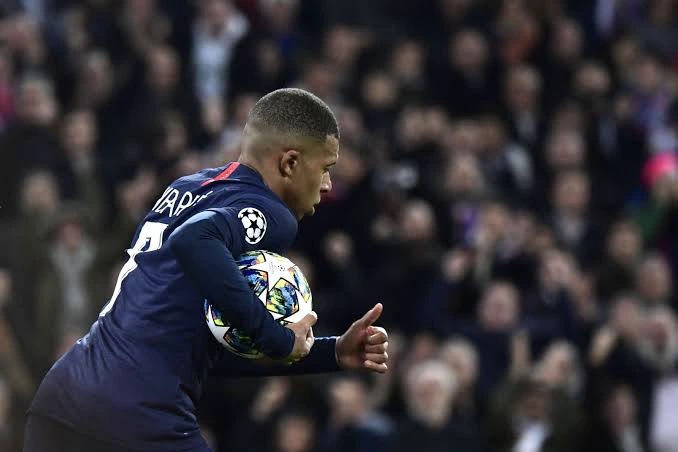 Mbappe has ruled out a move to Real Madrid during the current transfer window, but the former Monaco teen is likely to join Carlo Ancelotti's side ahead of the 2022-23 season. PSG and Mbappe are discussing a short-term deal, with the forward perhaps willing to sign a one- or two-year extension, according to Telefoot. 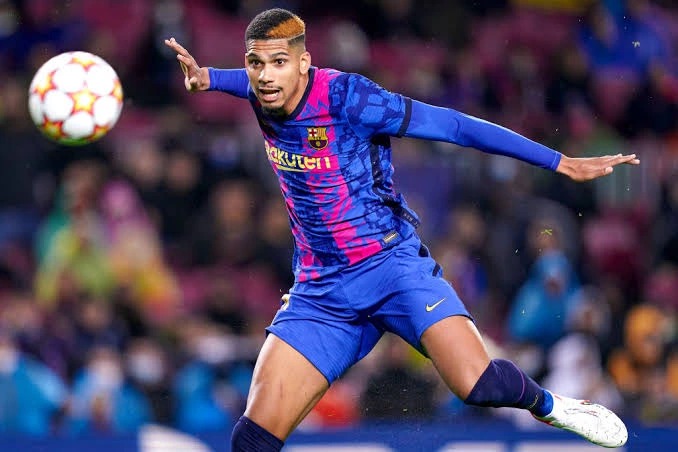 Despite suffering a broken hand, the Uruguayan international has been in fantastic form for the Catalan giants this season, appearing in 22 games across all categories, including the whole 120-minute Spanish Super Cup semi-final against Los Blancos last week. 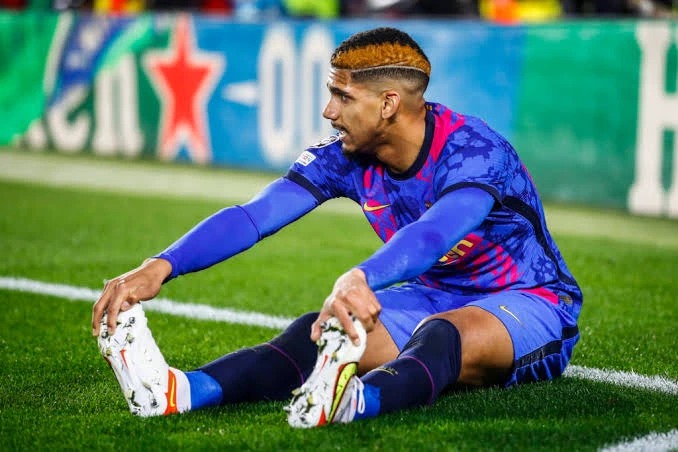 However, Araujo's contract at Camp Nou expires in 18 months, and it is believed that the two sides are having problems reaching an agreement on a new contract. According to AS, the Spanish giants are keeping a close watch on the situation and are preparing an offer for the South American in the hopes of bringing him to the Bernabeu. 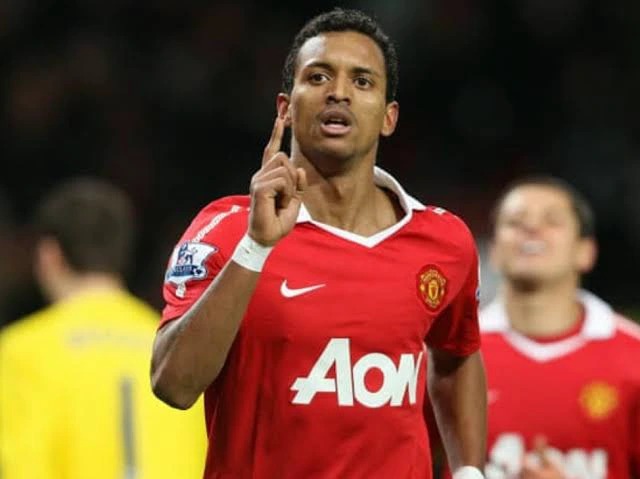 Luis Nani, an ex-Manchester United forward, has signed an 18-month contract with Venezia, the Serie A club announced on Friday. 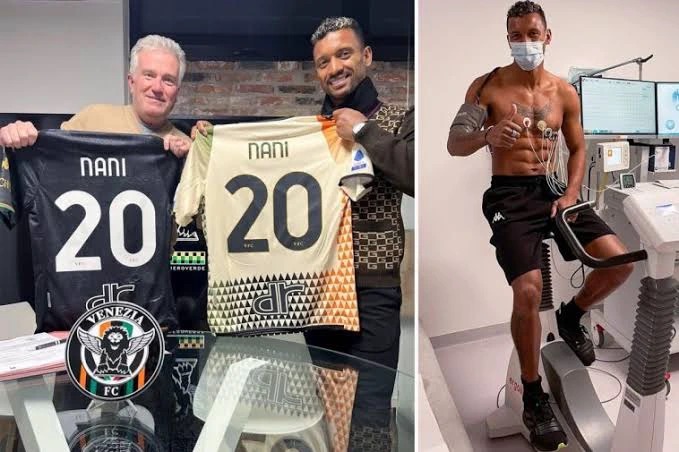 The 35-year-old became a free agent when his contract with Major League Soccer's Orlando City ended at the start of the month, and he returns to Italy for the second time, having spent a year on loan at Lazio in 2017-18. Nani is most known for his eight-year stint with Manchester United, where he won four Premier League championships and the Champions League in 2008.

The Cause of Jamie Bartlett (David Genaro) death revealed

Rosa Onious, Jamie Barltlett's partner, has revealed the cause of death.