The DStv Premiership has concluded yet another interesting season. The thing that many don't look foward to is relegation. This has to happen in order to make way for the new teams coming from the Glad Africa Championship. There are a couple of teams who were involved in the relegation battle, however we got to see who is going down over the past weekend. The champions were crowned with a couple of games to go. 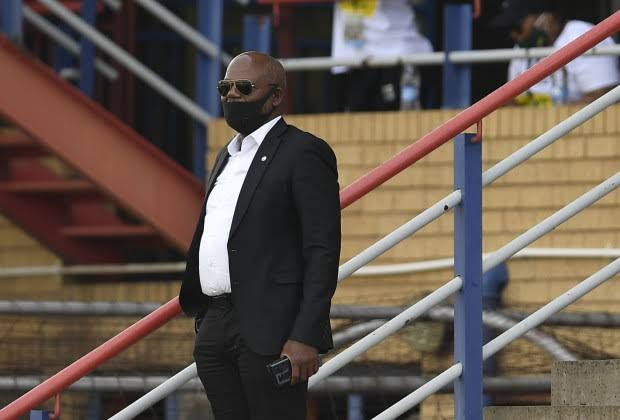 This club had become established in the top flight and they won their first trophy in 2018 with the Telkom Knockout. They beat Orlando Pirates in the final to achieve this historic feat, however they have been in a state of decline since. Many will agree that selling the majority of their best players is to blame for this ultimate failure. 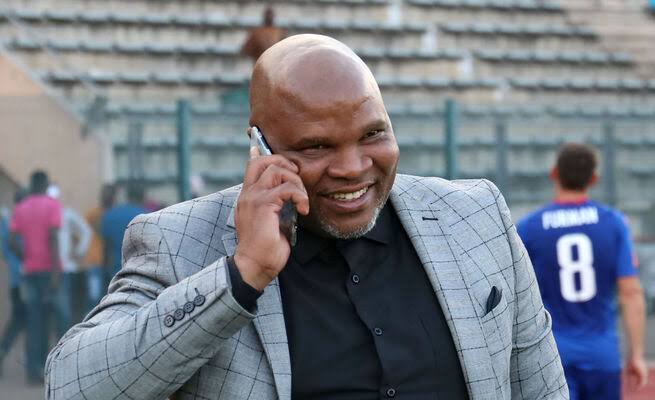 Khurishi Mphahlele who is the chairman of Baroka FC sat down for an interview with Robert Marawa on Marawa Sports Worldwide. He discussed the plans for the future after his club was relegated. He shared that they have no intention of purchasing PSL status as they are willing to fight it out in thr Glad Africa Championship. He also spoke on what went wrong from his perspective.

"We will never buy status. If we can't succeed why should we buy success? We would rather work for success." 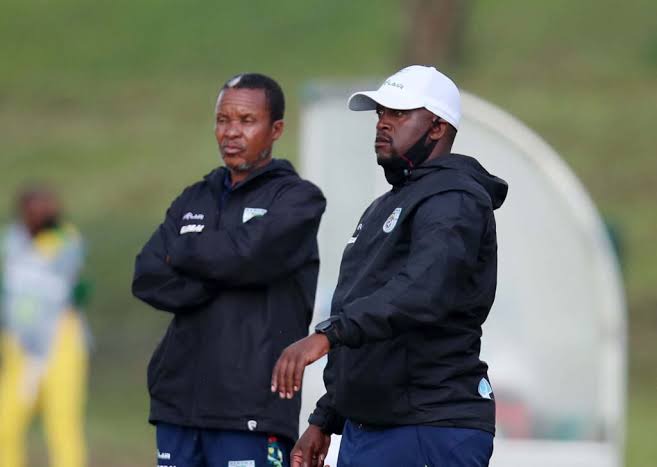 He went on to share that the club intends to keep Vincent Kobola at the helm. He was appointed as head coach with a couple of games to go and he was able to put on a good fight. Mphahlele shared that they will be relying on him to bring the team back to the top flight will their resources.

"We are definitely keeping Kobola. He is one of the young coaches with potential and we will give him support."

"Kobola will work hard to identify players to replace those who are leaving." Khurishi Mphahlele, Chairman 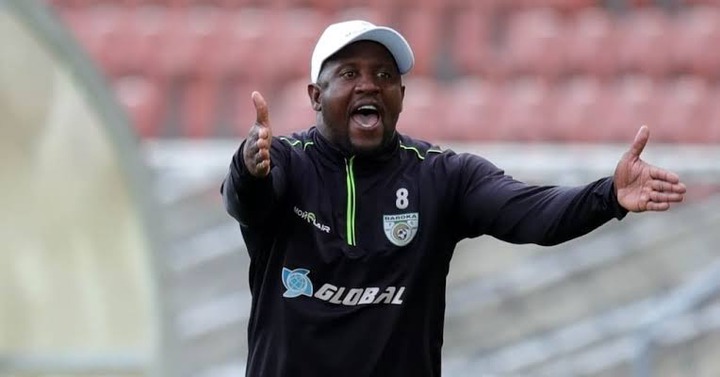