As legends of the game, they may seem superhuman, but even elite footballers can be struck by serious illnesses. Despite being super fit footballers are not immune from getting sick. 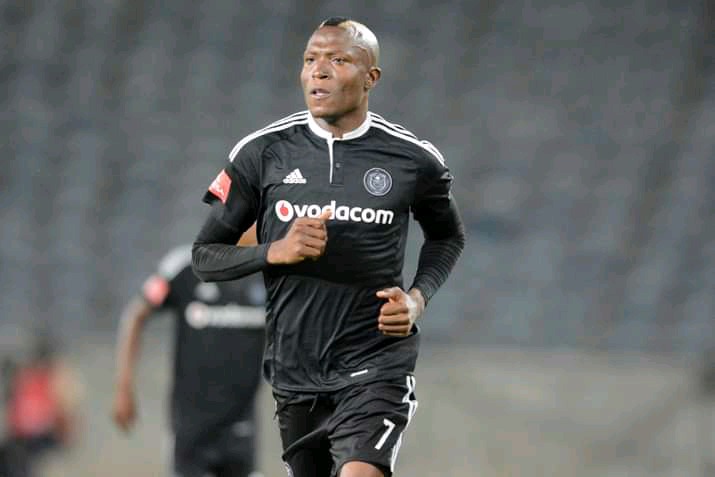 Football players burn a huge amount of energy by running around the field so much but in the case of former Orlando Pirates striker Tendai Ndoro he has drastically became frail.

Having been one of the most popular figures on social media platforms during his playing days, Tendai Ndoro has since went to make headlines but this time around as a result of his health concerns. 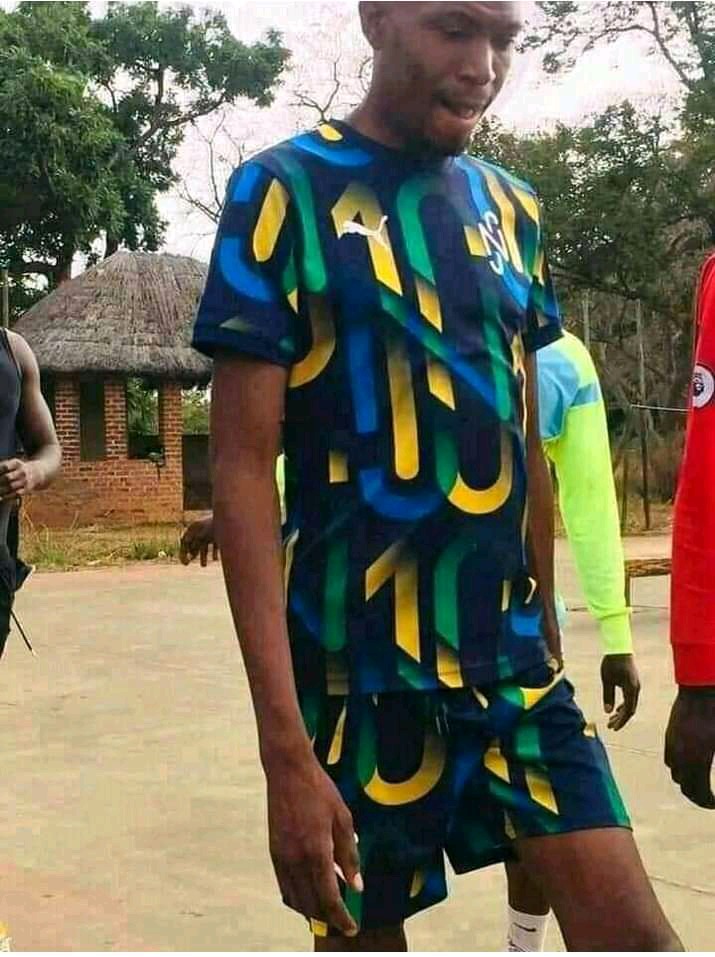 As of recent there has been shocking frail looking images of the former Orlando Pirates striker making rounds on social media. These disturbing images have since went to spark health concerns. According to sources the 36 year old experienced campaigner is currently training with Zimbabwean second tier league club Simba Bhora, which is owned by a family relative Simba Ndoro. 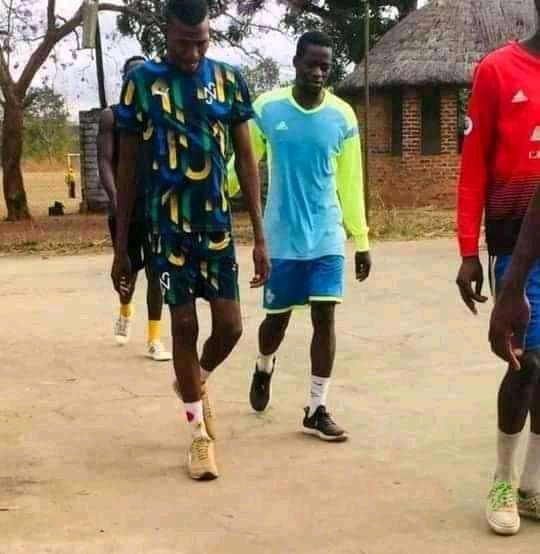 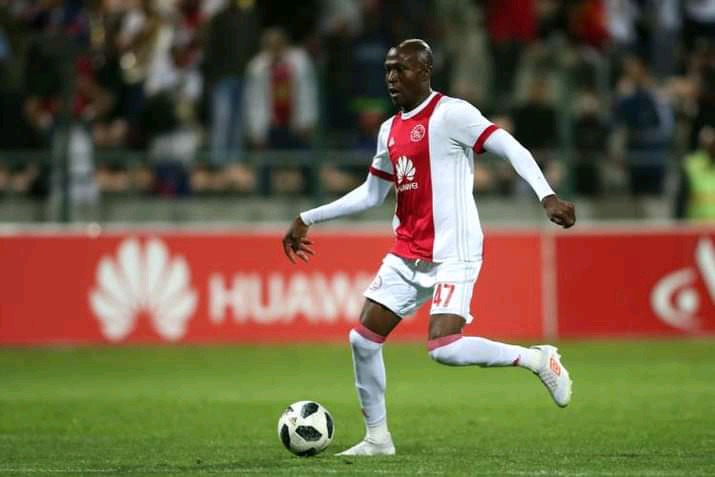 As one of the most exciting forwards to ever grace the PSL, during his playing days Tendai Ndoro went to feature for Mpumalanga Black Aces, Orlando Pirates, Ajax Cape Town and Highlands Parks in South Africa. After having been in the PSL for some time, Ndoro completely went off the radar when the Lions of the North announced his departure last May. 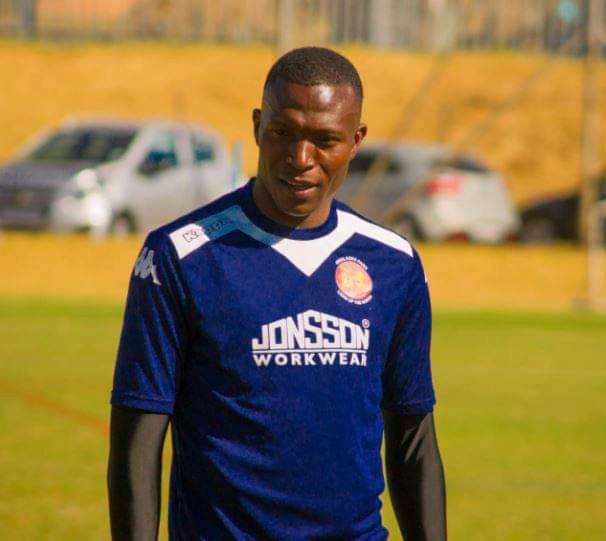 Besides his football spells in South Africa and in his native country, Tendai Ndoro also had the opportunity to ply his trade in Saudi Arabia and as well as in Oman.

Kaizer Chiefs Will Not Be Playing Against Arrows Tomorrow - Here's Why

Female body language: How to tell if she us into you.

Here is what to do if you have flu-like symptoms

5 signs she is really in love with you.