UNEXPECTED|•| Top coach loses his job after doing this

By Breaking-Now (self media writer) | 16 days ago 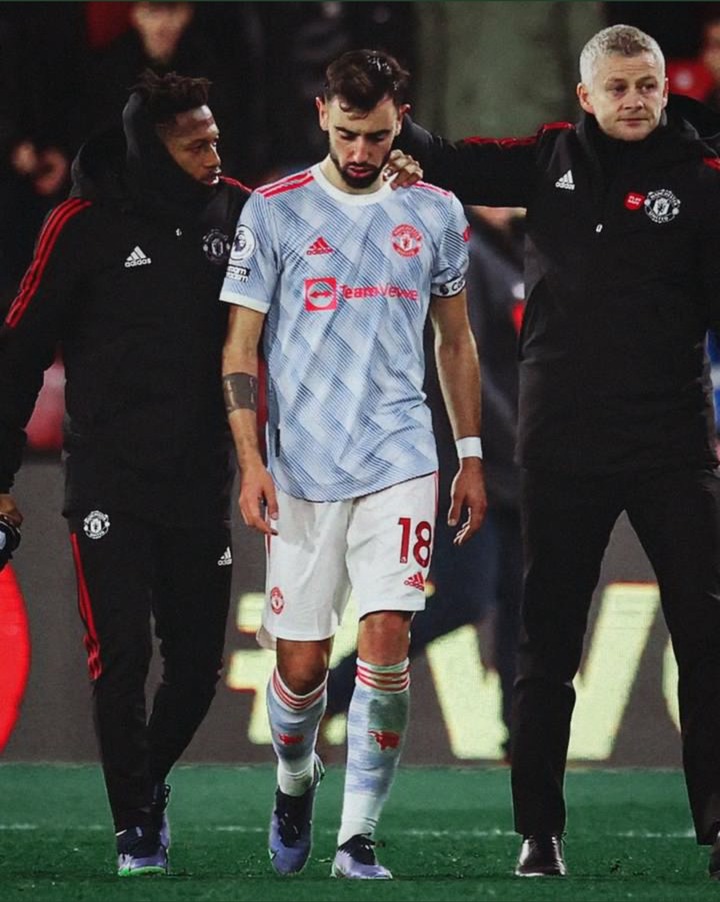 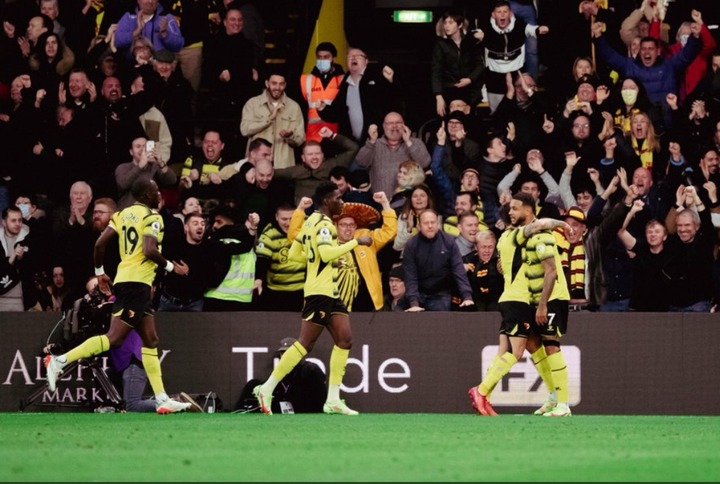 Watford was very much playful on Saturday, they were pressing too hard to find that first win ever since season 2021/2022 commenced.

According to Times sports, " Manchester United has called a board meeting to discuss about Ole's future within the coaching department of Man United. A lot of people are now waiting for the feedback due to the meeting. 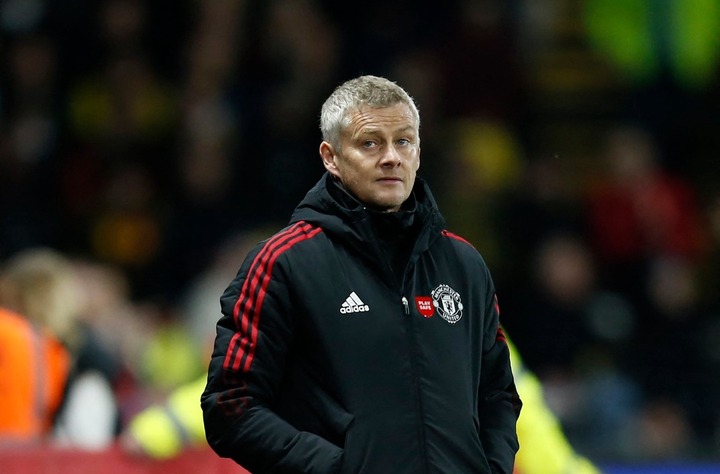 Manchester United have lost 6 of 7 games played in premier League this season under the management of Ole.

Manchester United's major fans have been calling for Ole to be sucked or step down with immediate effects. 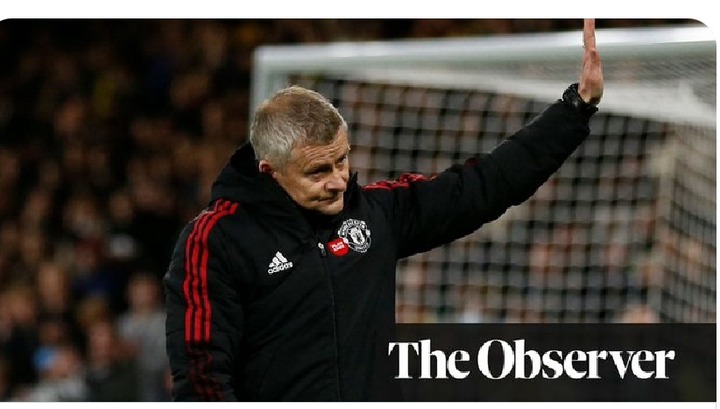 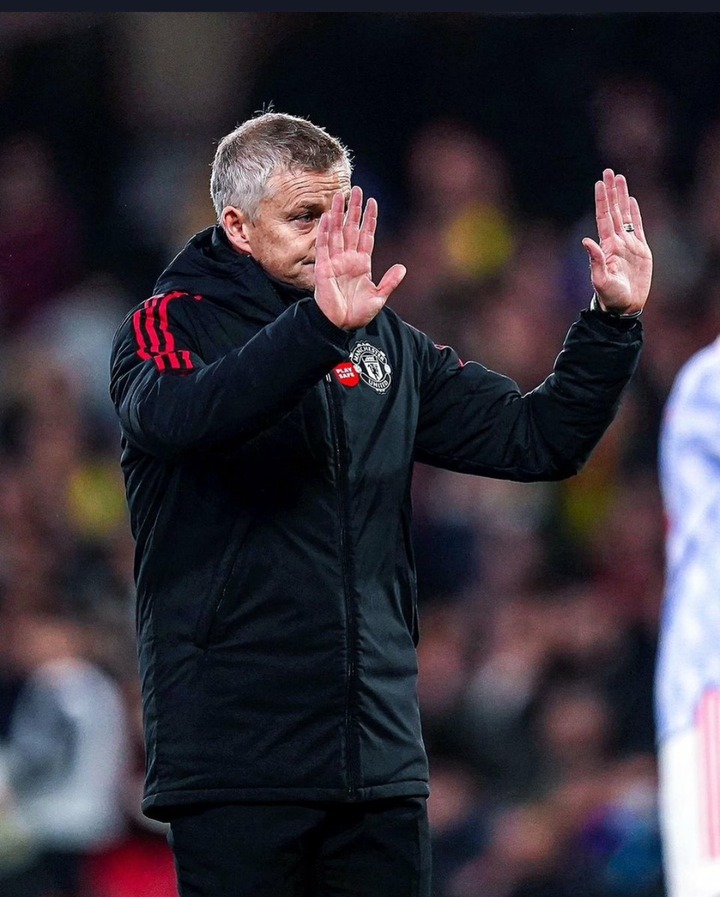 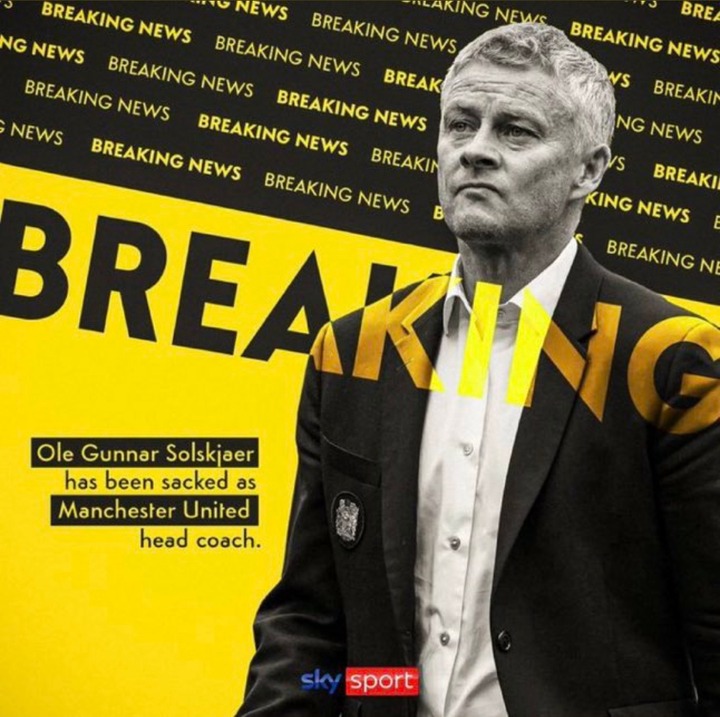 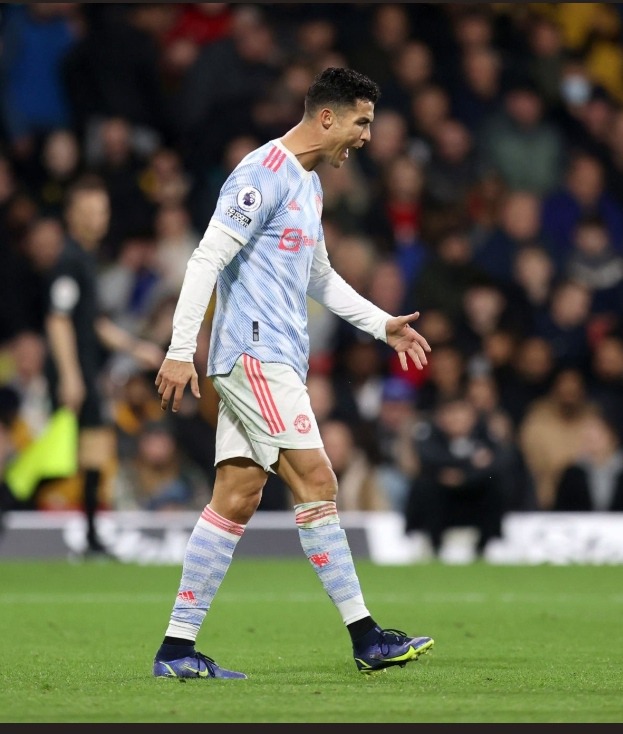 According to Ole," always have belief in myself. Yes, I believe we can turn this around. I feel for the fans. I feel the same as them. We’re embarrassed, losing the way we do. We are in a very bad run"

"This is harsh. I see him as a man who performed brilliantly as a player and who somehow landed his dream job without having the skill to do it well. I bet nobody is hurting as much as him right now, but he’s not up to it and has to go," said Andrew

This is the worst part of Manchester United ever since it was formed and it would be better if they bring someone who can do better. 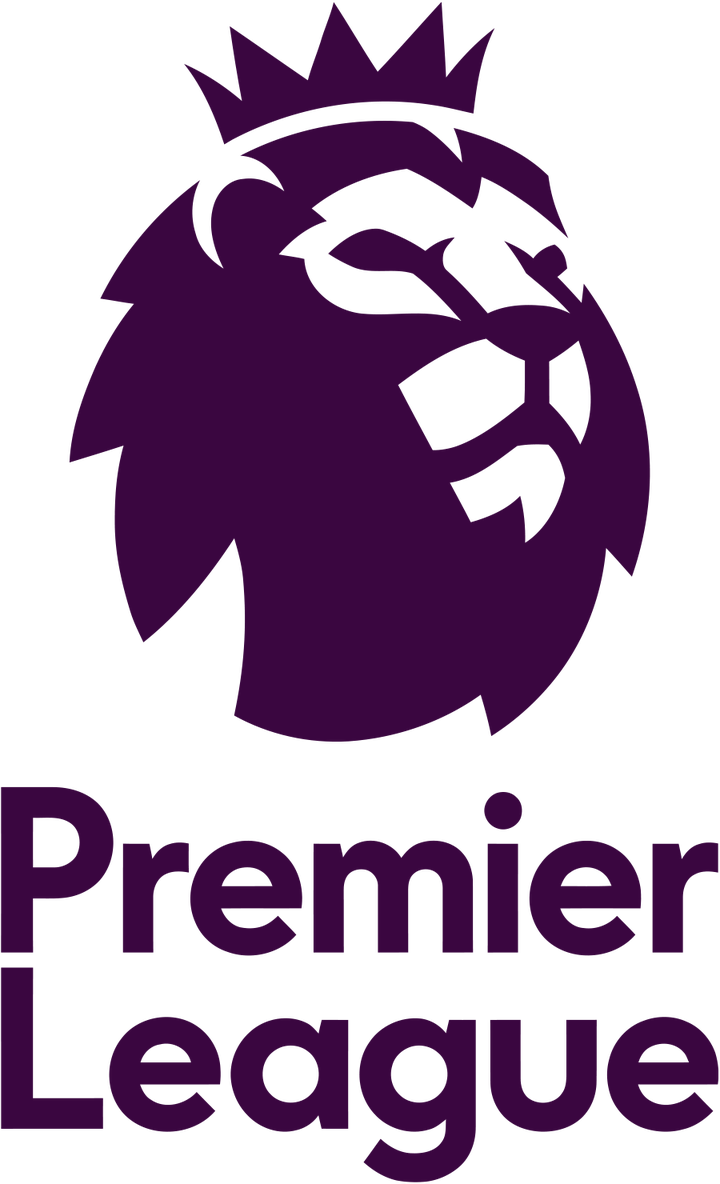 "I still don’t see any reason why Ole should be sacked. That would be a terrible decision.

This same Man United lost 1-6 to Spurs last season & they bounced back.

Ole needs time. You’re not a true Man United fan if you want him fired. Period" says a twitter follower

Manchester United needs a new and creative coach who can change the team, hence man United has every squad that any team would like to have.

My girlfriend sent me this, I still do not understand why she showed me her charger and nails

" I can't breath, the man I dated for 6 years is getting married today "

OPINION | Uncle Waffles is a fresher version of Zodwa

What It Means When You Always Cry While Cutting Onions