Former Mamelodi Sundowns goalkeeper Ronny Kanalelo says it is about time that Itumeleng Khune Admits that he no longer has room at Kaizer Chiefs' goalkeeping department, he feels the former Bafana Bafana goalkeeper has played his part, but it is time for him to admit that he has done his part and should admit that his time is up. 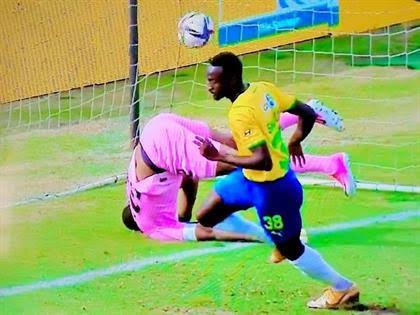 According to kickoff.com, Kanalelo says it's about time that Chiefs fans admit that Khune has served and be realistic that he no longer has room in the team since Chiefs have younger keeps who are also doing well when they get a chance to play. He further said Amakhosi are doing excwptionally fine without him and that should be proof enough that they don't really need him.

"We need to be realistic about this because we don’t know what the real issue is with him not even being able to sit on the bench. Chiefs have three other keepers and two of them are younger in Bvuma and Peterson who are all capable. I think the club has realised that they cannot be stuck in the past and with Bvuma he is in the national team, so he is the future. As things stand Chiefs is doing fine without him and we don’t know if he still has it to play for Chiefs. I would not want to get past with going on about what Itu did some 10 or 15 years ago when he started coming through to take over at Chiefs and in the national team," he said according to the publication. 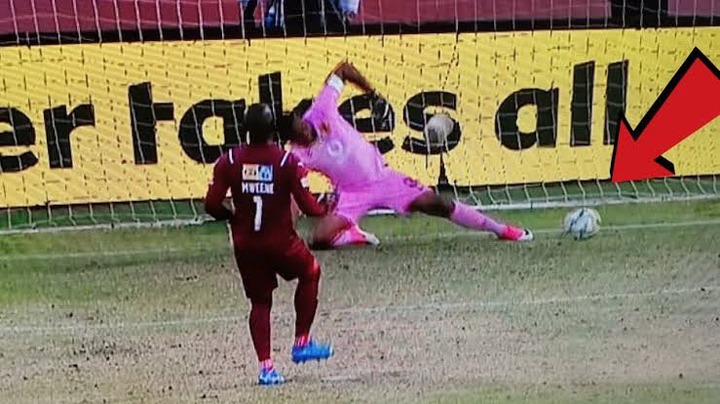 The last time Khune was between the post for Amakhosi was when they ayed against Mamelodi Sundowns in the MTN 8 game where Chuefs went on to lose on penalties, that was about four months ago, a clear sign that his days in Naturena as a goalkeeper could be as good as over.