By Phakstenten (self media writer) | 1 year ago 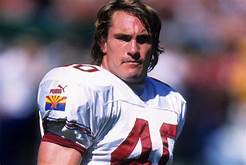 Pat Tillman was an American football player, selected by the Arizona Cardinals in the 1998 NFL Draft.

He played until 2002, however the safety turned down a $3.6 million offer to remain with the Cardinals. Instead, he was inspired to enlist with the army, due to the terrorist attacks of 9/11.

Tillman first participated in the invasion of Iraq, before then being moved to Afghanistan. He was sadly killed near the Pakistan border in 2004, with the eventual cause of death declaring that he died from friendly fire.

After his death, aged just 27, the Pat Tillman Foundation was founded in his honor. 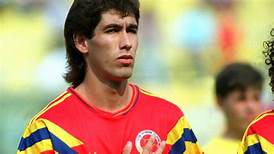 Escobar was tragically murdered in a nightclub parking lot, shortly after scoring a home goal during the World Cup.

The 1994 World Cup was memorable for many reasons, however the saddest was the murder of player Andrés Escobar.

Escobar played for Colombia, who were eliminated in the group stages. This came after losing 2-1 to the USA – a game in which Escobar scored an own goal:

Shortly after returning home, Escobar, then aged just 27, was shot and killed in Medellin.

A concrete reason for his murder has never been established, however many speculate that he was killed on the orders of a powerful drug lord, simply for accidentally putting the ball into his own net. 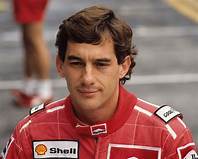 Ayrton Senna is one of the biggest names ever to come from Formula 1. The Brazilian was F1 World Champion on three occasions and was idolized by many in his home country.

In 1994, however, he died in an accident at the San Marino Grand Prix, aged 34. Fellow driver Roland Ratzenberger also died in the same weekend.

The death of Senna sent shockwaves throughout the world, with many witnessing the fatal crash live on television.

After Senna’s death, the F1 hierarchy was moved to improve the safety of drivers during races. 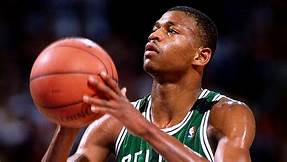 After a stunning breakout season in 1988-89, Reggie Lewis became one of the NBA’s star players.

He was selected as an All-Star in 1991-92 and scored an average of 20.8 points per game in both his fifth and sixth seasons. In 1993, however, he suffered a heart attack while playing.

This heart attack put Lewis out of action for the rest of the season, and he was advised not to return to the game, as it would put his life at risk.

He ignored this advice, though, and sadly died on July 27 while practicing, aged just 27.

The number 35 jersey was retired in 1995 by the Celtics to honor his memory. 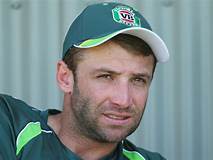 Phillip Hughes was a highly rated Australian cricketer. He played regularly for his national team, as well as for various domestic teams.

Hughes was regarded as a superb batsman and scored freely when he played. His debut in ODI cricket saw him become the first Australian to score a century in their first match.

Sadly, Hughes was struck by a bouncer on November 25, 2014, while facing Sean Abbott’s bowling in the Sheffield Shield.

He went into a coma, before dying on November 27, aged just 25. His death sent cricket into mourning, with many stunned at how he had been killed playing perhaps the most gentlemanly of sports.

Content created and supplied by: Phakstenten (via Opera News )