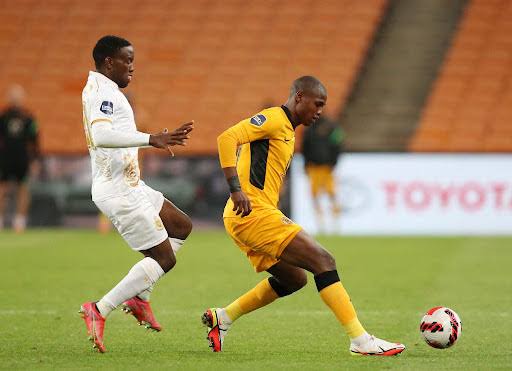 Kaizer Chiefs will have to dig deeper if they want one of the best players in the DStv Premiership. Amakhosi are believed to be looking at revamping their squad, but you have to ask yourself at what cost? As the Chiefs hopefuls are looking at their favourite club winning trophies next season, unfortunately this has came with a lot of pressure at Naturena. According to reports, the Chiefs transfer target has increased the price tag, as he was normally costing R4 million. However, it seems like Royal AM wants nothing less than R20 million for any team that is looking at recruiting the deadly attacker Victor Letsoalo in the upcoming transfer window. "Chiefs pursuit of Victor Letsoalo looks to have been halted - price tag went from R4m to R20m in a matter of months," wrote @superjourno on Twitter. 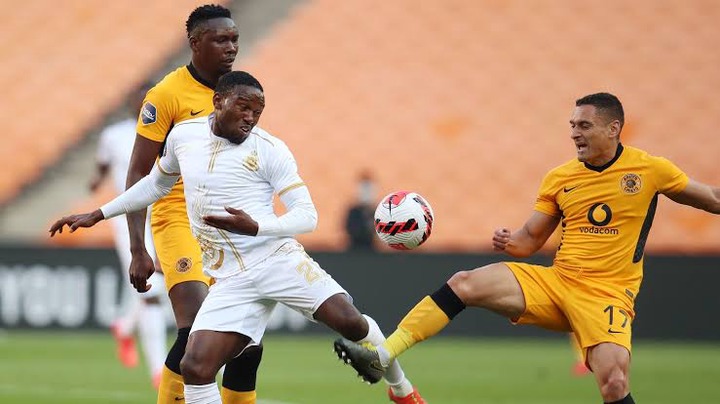 This might be painful for most Chiefs fans as they hoping to see Letsoalo at Naturena, but the asking rate is equivalent to winning the DStv Premiership title which is something the Soweto giants hasn't clinch in a while. Even though Chiefs might be able to pay for the Bafana Bafana star, but this means they'll have to let go of their high earning stars at Naturena. On top of that they won't be able to buy more players in the upcoming transfer window. Hence, the Letsoalo deal might not happen due to the massive increase that Royal AM has done. 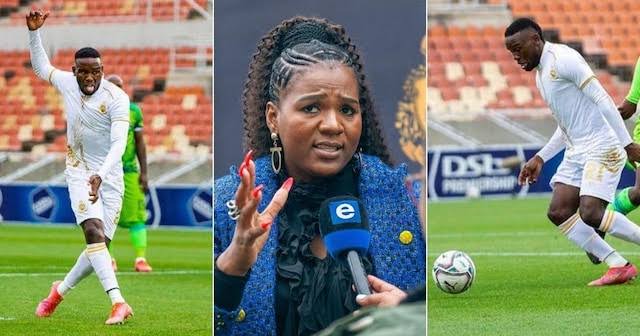 Unfortunately, the Chiefs fans have pointed out that the Durban-based outfits are trying to get Mamelodi Sundowns attention. Since they know that they're Chiefs rivals in the transfer market.

@Mphele_ said, "R2M is enough for him ,he's just an okay player not a top player .I can't cry much about him."

@Tobisani1 said, "They are indirectly selling him to Sundowns."

@FaroukKhan9 said, "This is always going to be the case when they need a particular player. It’s imperative that the Academy produces players that have very short periods of adaptation."

Binance accounts for 400, 2 percent of total of the Coin Market Cap - Binance Founder.