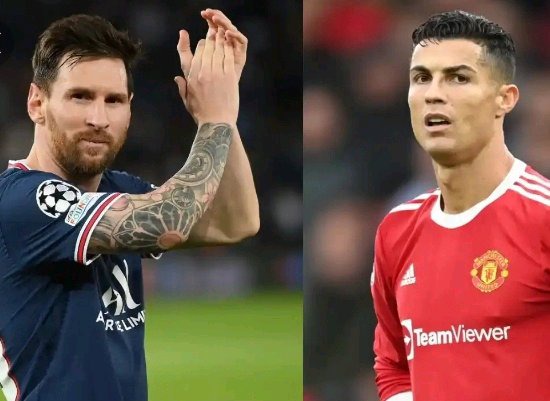 Pele, Ronaldinho, Diego Maradona, Michel Platini and Josef Bican are all legends in the sport, but Lionel Messi and Cristiano Ronaldo's achievements in football show that the two (2) players are far better than any of the past legends. Probably there will never be another player like Messi and Ronaldo if they retire from football..

There are three (3) distinct differences between Lionel Messi of Paris Saint-Germain and Cristiano Ronaldo of Manchester United that this article concentrates on. 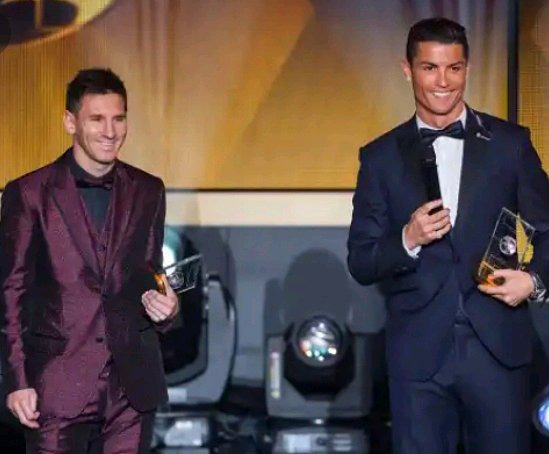 The first thing to note about Lionel Messi is that he prefers to focus on playing the game rather than scoring goals. In contrast to Cristiano Ronaldo, who always wants to score goals, he is a dribbler who is difficult to tackle and who provides assists. It's clear that Cristiano Ronaldo is a goal-scorer for the Red Devils, but Lionel Messi is an all-around player who knows that he generates chances for other players as well as scoring goals.

Cristiano Ronaldo is known as the best player in the world, but Lionel Messi has won more trophies than him because he puts in more effort to help his club or national team win games. When comparing Lionel Messi with Cristiano Ronaldo, it is clear that Messi is more of a team player. 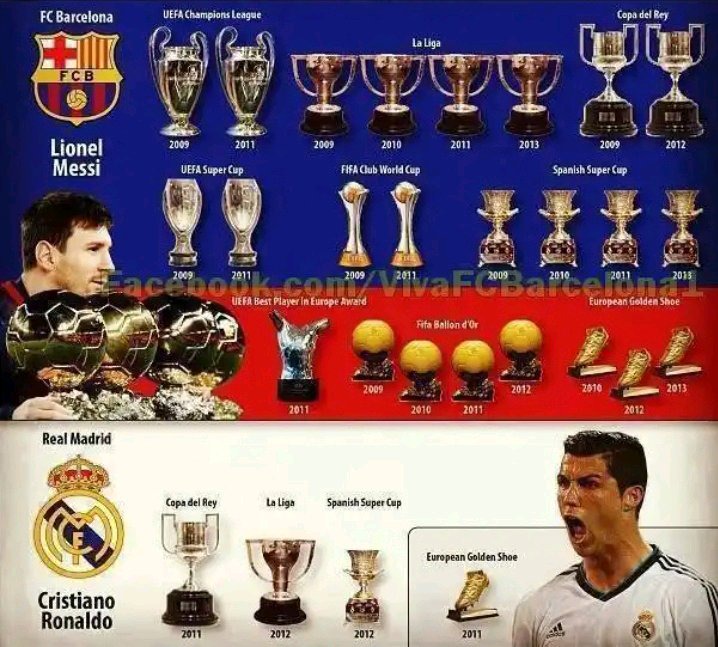