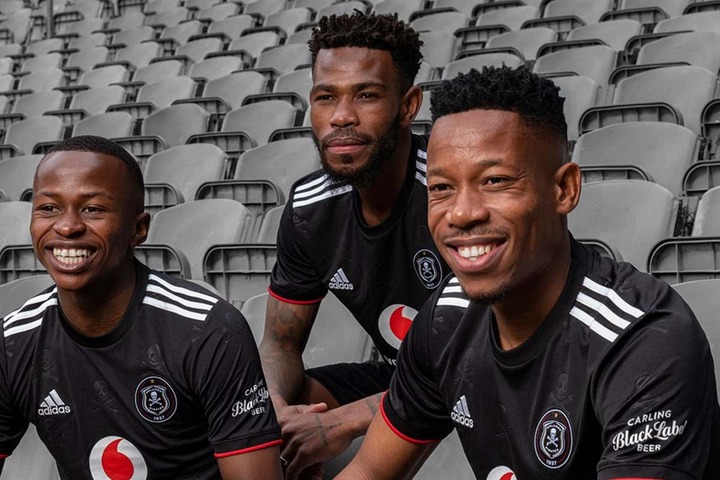 Those players in question include top class talents Gabadinho Mhango, Ben Motshwari as well as Thembinkosi Lorch who would all be useful to either one of Kaizer Chiefs or Mamelodi Sundowns 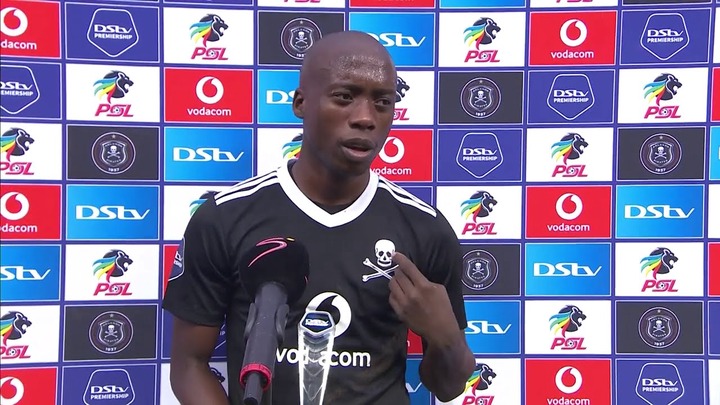 And at this current rate Orlando Pirates are facing the reality of losing Gabadinho Mhango, Ben Motshwari, Thembinkosi Lorch on free transfers come the end of this season which might be good news for Kaizer Chiefs or Mamelodi Sundowns

Caster Semenya was With Julius Malema In His Beautiful Pictures

Is It Ok To sleep With A bra On? Let’s find out