By Teewise (self media writer) | 27 days ago

Siyabonga Eugene Nomvethe used to be a soccer player in South Africa. Nomvethe played in a few leagues in Europe before moving back to his home country of South Africa. He was born on December 2, 1977, in KwaMashu, which is north of Durban in the province of KwaZulu-Natal. 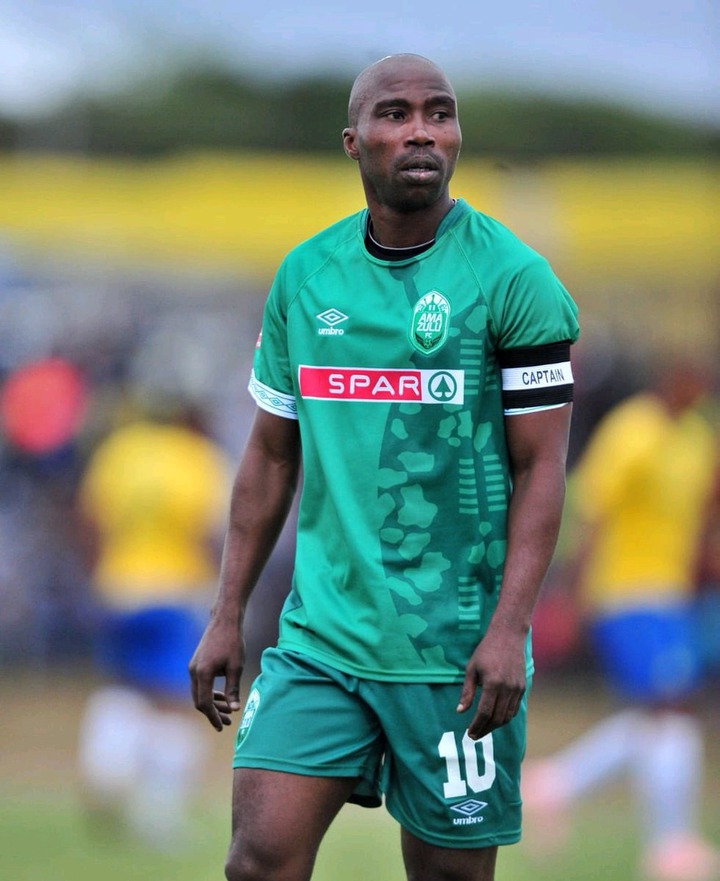 The talented footballer is married to his high school sweetheart, Nompumelelo Mapanza, and they have two adorable children together. 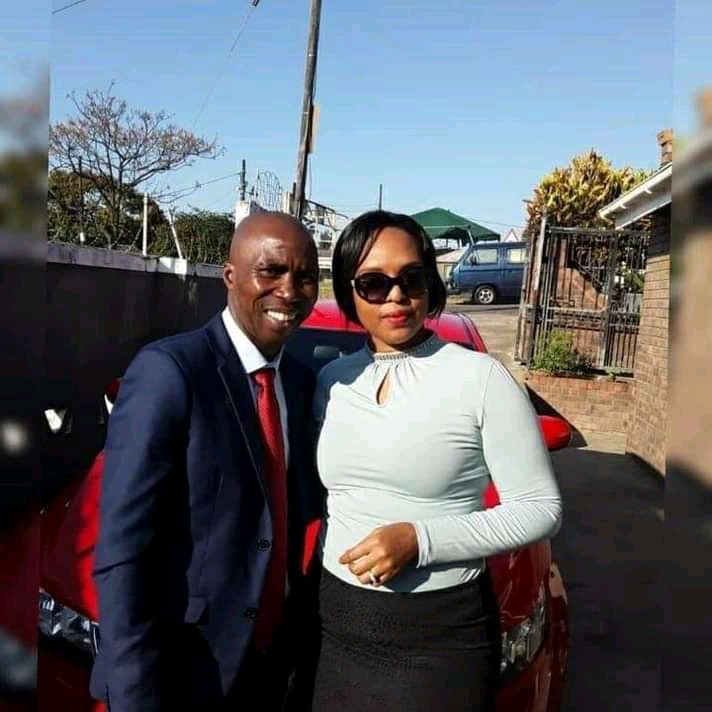 In 2002, they had a small, traditional wedding, and then his wife moved to Europe with him. 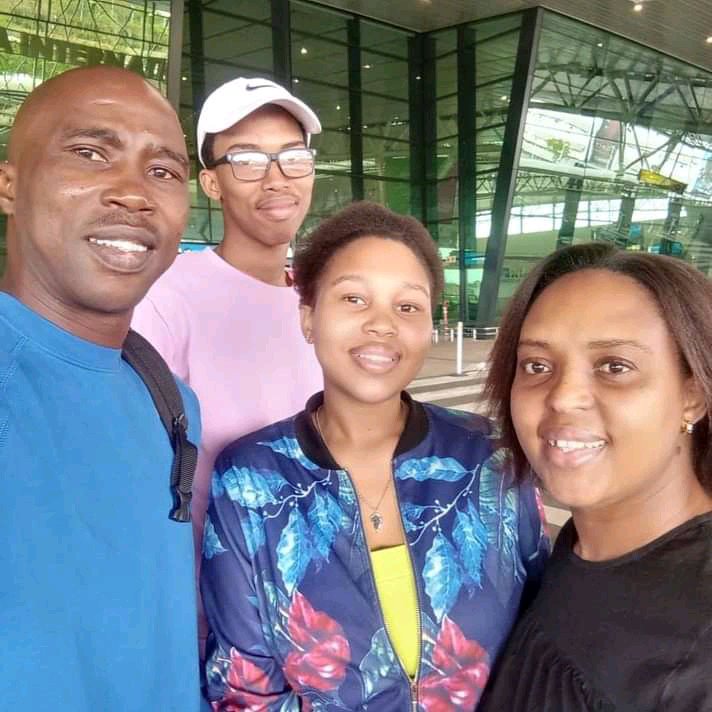 Siyabonga started out as a striker in a lower league and then became a striker for Kaizer Chiefs. He was on the South African football team, Bafana Bafana, that went to the World Cup in 2002 and 2010. He had more goals than anyone else in the PSL. Nomvethe is now an assistant coach for Amazulu FC. He used to be a professional football player. Because of how well he did in sports, the St. Paul Bible Institute of Academy gave him an Honorary Doctorate in sports.