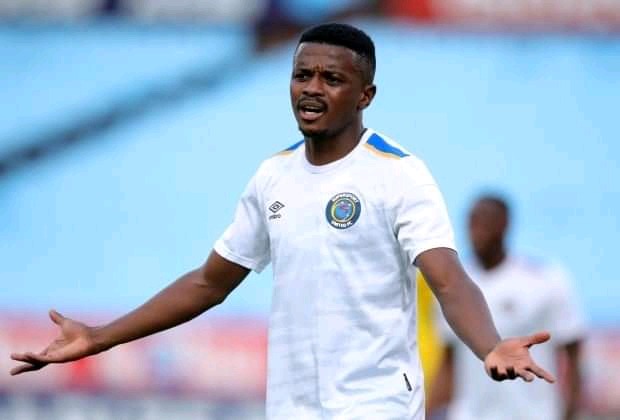 The SSU high rated star has been heavily linked with three clubs in the current January transfer window including Amakhosi, Mamelodi Sundowns and the Belgium outfit Anderlecht.

Amakhosi have finally broken their silence on reports linking the player with a potential move to Naturena.

The club has confirmed that they did hold talks with the highly rated star.

The player's agent Glyn Blinkin also confirmed that there were indeed talks between the two clubs.

Blinkin told TimesLive that there were interests from Chiefs' side in particular but the club did not engage further with SSU.

He said he believes that the player would have agreed on a deal with the club should the talks went on.

However Chiefs communication manager Vina Maphaso has insisted that Blinkin's claims are not exactly correct.

Speaking to Timeslives Maphaso said the club cannot comment further on Blinkin's claims because he (Blinkin) had an interview and the player mentioned is not playing for Chiefs.

He said from the club's side they do not have anything to say in response to the claims of Blinkin. 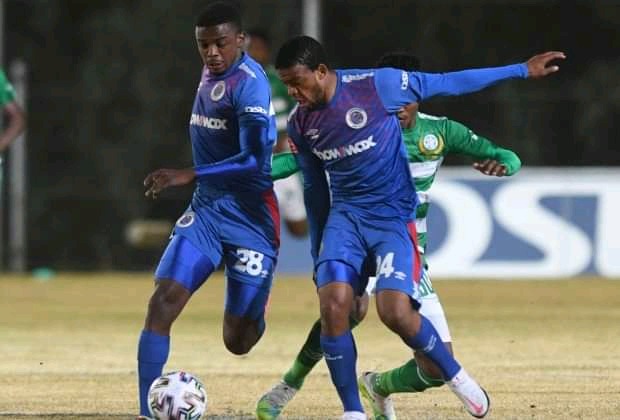 Maphaso added that when the club engage in negotiations with anybody, they take the negotiations are within the space and not for anybody to go out and paint the discussions they way Blinkin did.

However Maphaso did admit that the club did engage in talks with SSU for the switch of Mokoena.

"There were discussions, and that’s what it is," he said. 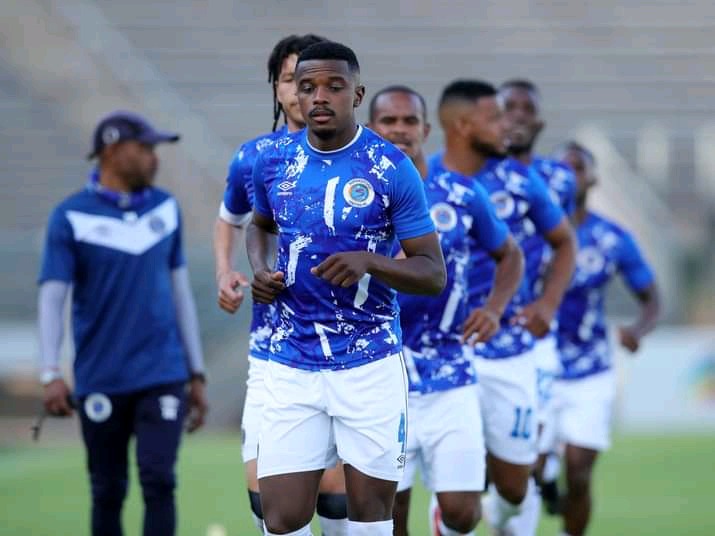 Maphaso concluded that it is not like the negotiations did not go further, but they were not retreated back from their camp to go back and analyze how they were going.

Mokoena is however believed to have joined Sundowns on a four and a half year contract.