OPINION: Rudiger's Performance For Chelsea Today Is Another Reason Why They Must Keep Him

By Godspeed (self media writer) | 5 months ago

Certainly, Chelsea was one of the teams that started the 2021/22 season on a high note, but as the games have come thick and fast, the blues have struggled to keep up. In recent weeks, the blues have drawn and lost while also conceding a large number of goals, which has resulted in them dropping to third in the English Premier League table (see below). The blues were looking to put all of that behind them and get back on track against Leeds ahead of Saturday's meeting.

Raphinha converted a penalty after Alonso was fouled in the 28th minute of the game to give the visitors the lead, but Mount equalized for the visitors just a few minutes before halftime. 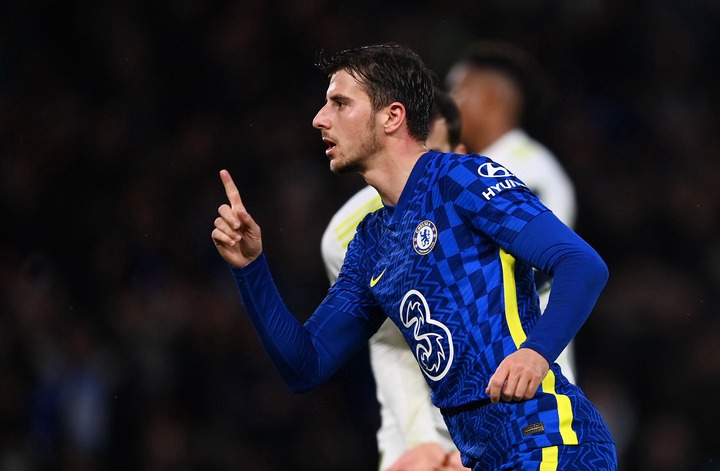 In contrast to the first half, Chelsea took the lead in the second half following another penalty in the match, this time through Jorginho. 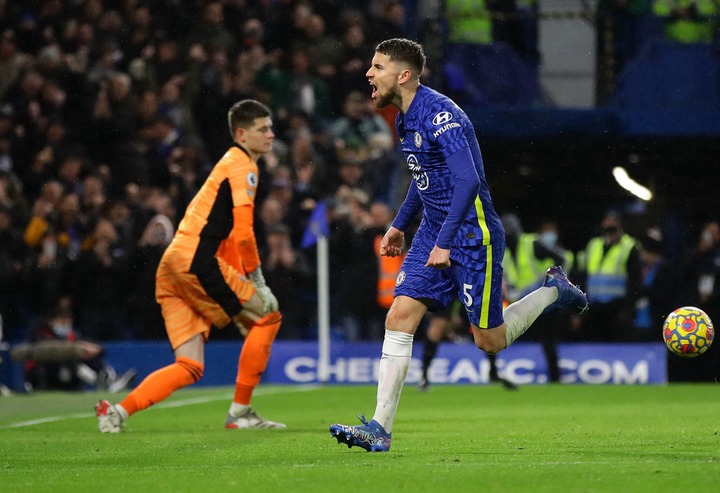 The match was over, but the next ten minutes were loaded with drama as Leeds scored a late equaliser, but deep into stoppage time, Chelsea scored the all-deciding goal once again via penalty kick, this time with Jorginho taking the penalty kick and sliding it past the keeper. 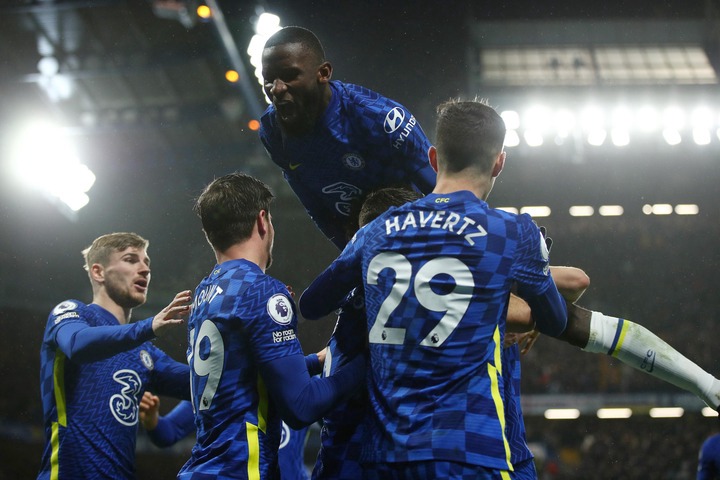 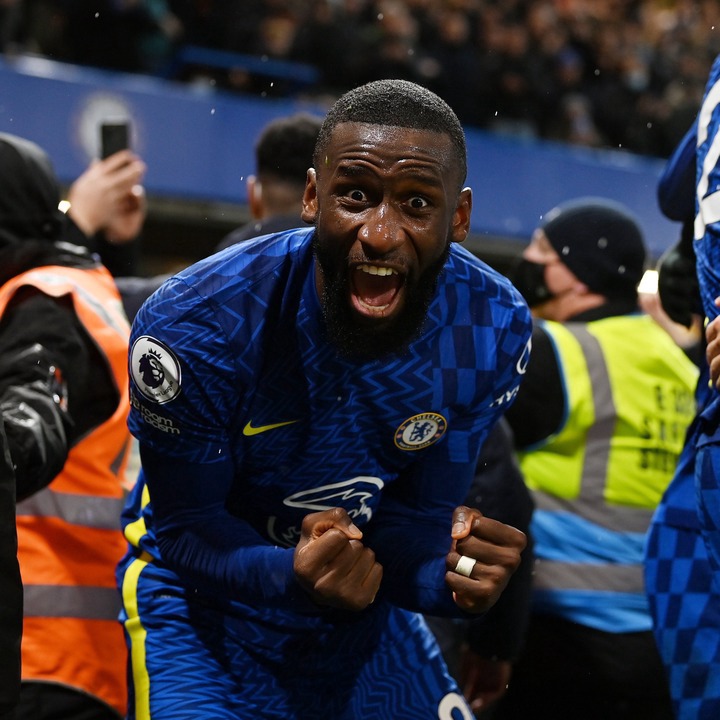 Rudiger's reaction to the full-time whistle meant everything to him, and that should be all the more reason for Chelsea to do everything in their power to keep him. Yes, Rudiger wants to be paid well by Chelsea, and that's because he knows he's one of the club's best players, as evidenced by the stats that are publicly available. 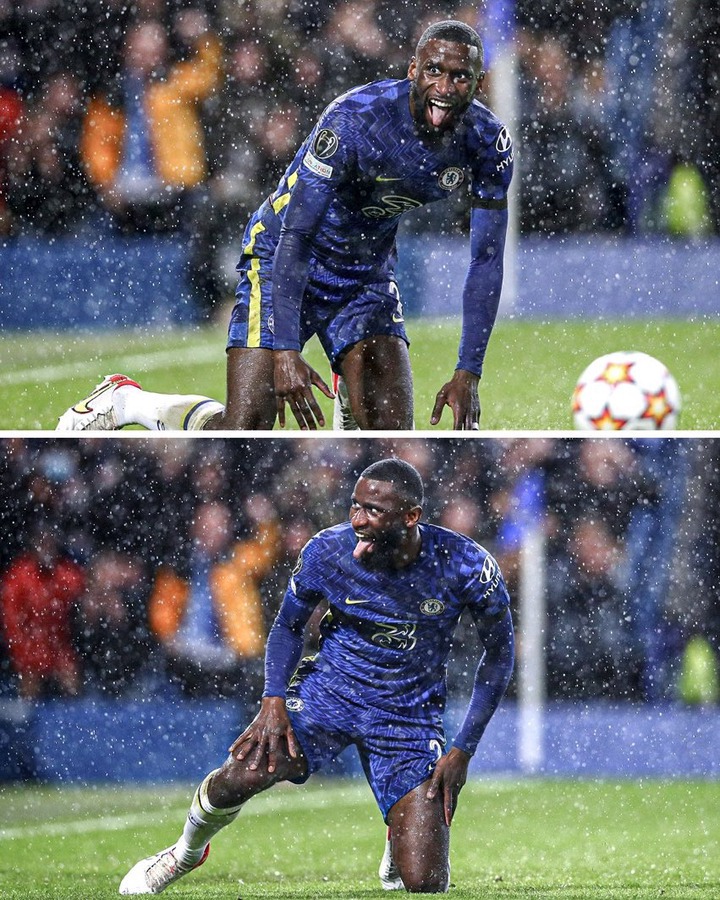 It will not be fair for others to earn more money than Rudiger, who is worth every bit of what the other players are earning as well, and if Chelsea is not careful, they may lose Rudiger to a team that will pay him more.

Content created and supplied by: Godspeed (via Opera News )