OPINION: The top assist providers in the EFL Cup

By LifestyleNews (self media writer) | 7 months ago

As many football fans are aware, one of the most significant features of the current game is inventiveness. While tactics are critical, a team cannot win games if it does not create enough opportunities. They can outscore their opponents a few times during the season, but it is not sustainable, and eventually, winning comes down to the team that produces the most opportunities.

The top assist providers in the EFL Cup will be discussed in this article. Some of these players have shown to be crucial to their teams, helping them advance farther in the game. 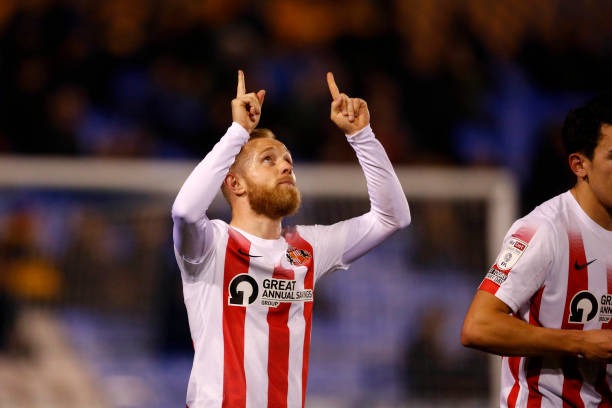 Pritchard is a number ten for Sunderland, who are currently in the top four of England's third tier, division one. The aggressive midfielder has produced numerous chances for Sunderland in the Carabao Cup this season, but they were knocked out in the quarter finals by a strong Arsenal side. Sunderland are deserving of praise for making it this far when few expected them to. 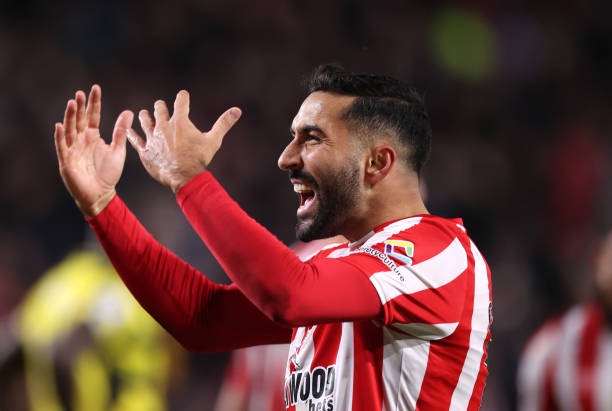 Despite Brentford's elevation to the Premier League this season, Ghoddos has not been a regular starter for Thomas Frank's team. However, the player has had an impression in the Carabao Cup, and his performances have helped them reach the quarter-finals of the competition, where they will meet Chelsea. He is extremely likely to start the game because Chelsea may not want to risk starting their best players, allowing Frank to slot Ghoddos into the starting eleven. Given how effectively the player has performed thus far, it would be reasonable to have more trust in him. 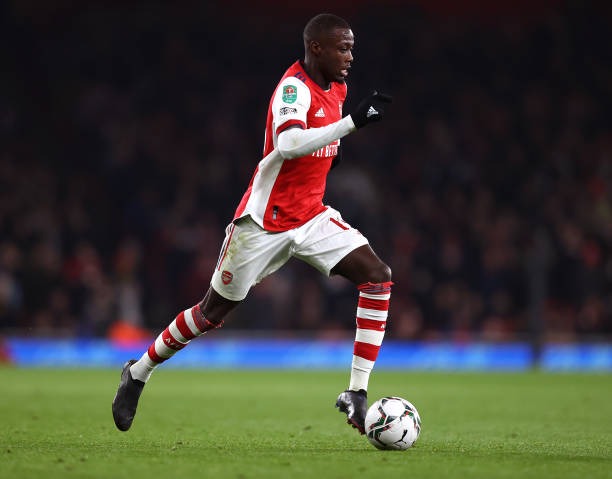 The Ivorian International is one of Arsenal's most expensive acquisitions. While he has not had much of an effect since joining Arsenal, he has found a way to play in Cup events and excel. If he keeps playing well, he might be a first-team regular in no time.