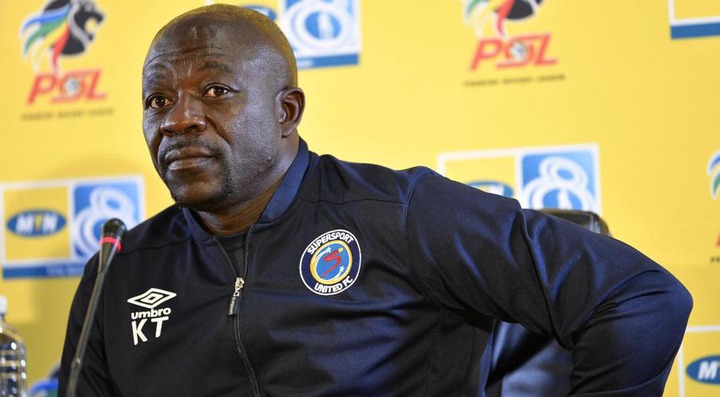 The Zimbabwean is concerned about Kaizer Chiefs as they will meet this coming Sunday.

Kaitano Tembo, the head coach of SuperSport United, is apprehensive of a resurgent Kaizer Chiefs team ahead of their epic PSL showdown on Sunday.

When the Tshwane Giants play Amakhosi at Lucas Moripe Stadium in Tshwane, they will be defending their PSL unblemished record.

They'll be up against a Chiefs team that smashed Chippa United 4-0 at home over the weekend to halt a four-match losing streak in the league.

Tembo oversaw a 2-0 victory over Baroka FC on Saturday, and he now turns his attention to Amakhosi, who have failed to win two consecutive games this season.

"It'll be another tough game, a big one against Chiefs, and they're a very good team that can punish you on any given day," Tembo told the club's media department.

“So we just have to regroup; at the very least, we have a few more days to heal since Jesse Don and Teboho Mokoena have a few tired legs from traveling with the national team.

"At the very least, we'll be able to give them a couple of extra days to reorganize." 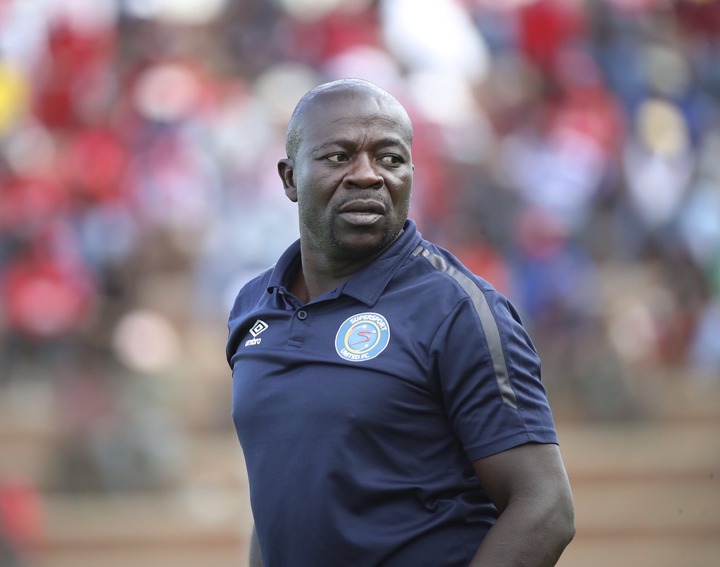 Tembo can rely on Matsatsantsa's strong defense, which has allowed just one goal in their last five league games.

"We were not strong defensively last season, and we conceded up goals," he continued.

"However, we are a little bit solid this season." We are difficult to score against, and we believe it is the cornerstone of any team, particularly ours.

Being strong at the back allows his attackers to attack and take risks, according to the retired defender.

"We have to be strong defensively because we know we create chances all the time," he continued.

"It also provides us and our attacking players greater freedom moving forward because we know we can take a chance."

SuperSport United have won two and drawn three of their past five league meetings against Chiefs.

Baby Names That Where Allegedly Inspired By Movies

Jub-Jub get attacked by people after doing this, see what