OPINION: Based On Current Form, See The Top 5 Best Managers In Club Football At The Moment 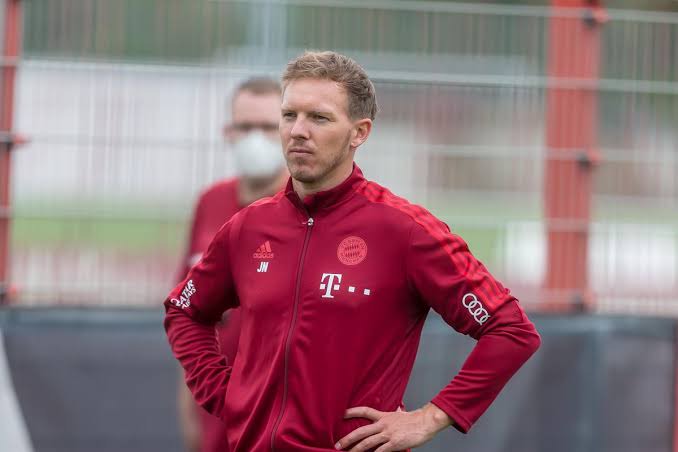 Since his move from RB Leipzig to Bayern Munich, the German coach has altered the Bundesliga champions in a short period of time. Nagelsmann had high hopes given Bayern Munich's success under ex-manager Hansi Flick, but based on the outcomes thus far, it's easy to conclude that Nagelsmann has exceeded those expectations. Of course, it's too early to tell, but Bayern does not appear to be a team that will falter in the near future. He is ranked 5th in this category. 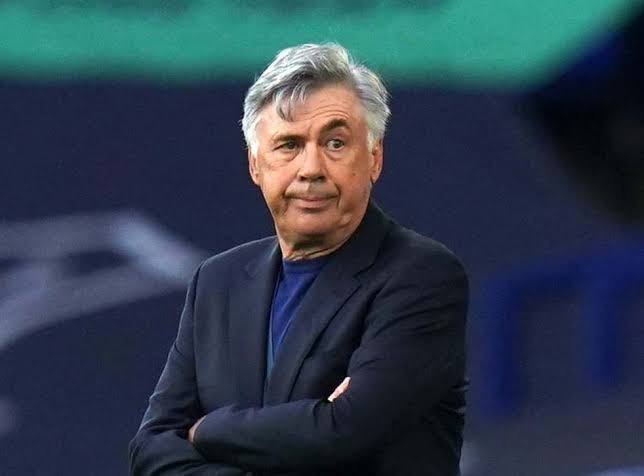 The Italian coach is in his second spell at Real Madrid, and things have gone well for the champions league winners so far. Real Madrid has yet to lose a game this season and is now ranked among the top three clubs in Spain's top division. Ancelotti has also been successful in helping players such as Gareth Bale and Eden Hazard find their best form for Real Madrid. 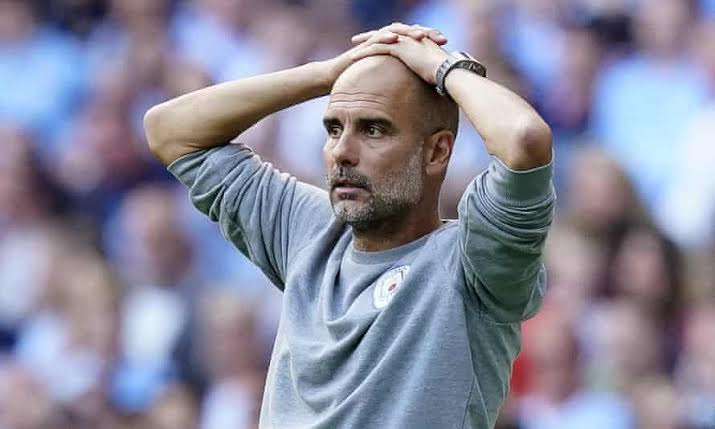 Pep Guardiola's Manchester City has had a difficult start to the season, but there's no doubt that he is still among the top managers in the world. City is now outside the Premier League's top four, having dropped 5 points out of a possible 15 in the first five games of the season. Manchester City, on the other hand, has been outstanding in the Champions League, however their defense still has to be improved. 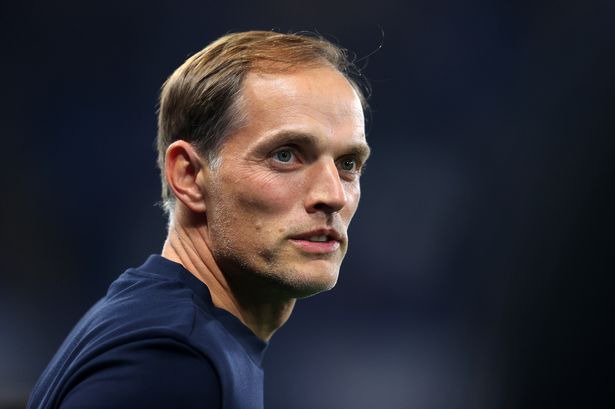 After his recent success with Chelsea, the Chelsea manager has reestablished himself as one of the top coaches in the world. Tuchel led the Blues to the Champions League finals and the FA Cup finals only a few months after being named the club's new manager. Chelsea has started like a house on fire this season, and they currently sit atop the Premier League standings, level on points with United and Liverpool. 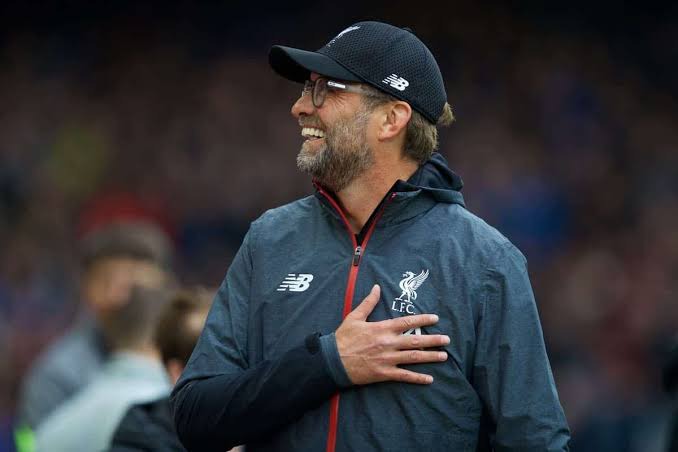 There should be no mistake about this man; he is, without a doubt, the best manager in the world right now. Klopp has previously performed miracles with this Liverpool club, and he is poised to do it again this season. Liverpool appears unbeatable at the moment, with Chelsea the only team to prevent them from scoring more than one goal thus far. 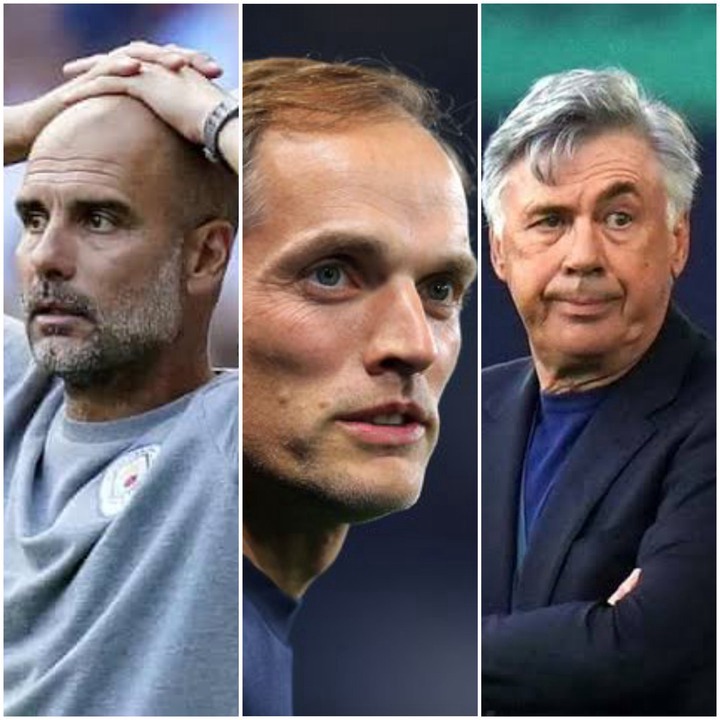