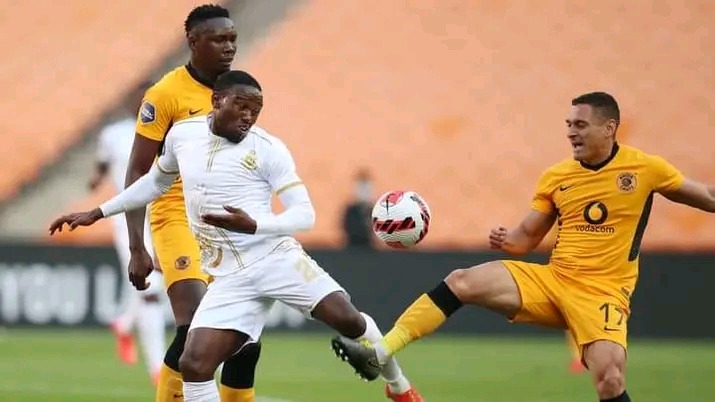 Amakhosi have been long admires of Letsoalo despite his club refusing to let player go cheaper.

The player has been very impressive this season for Thwihli Thwahla after scoring a couple of goals and also earning a place into the Bafana Bafana squad.

Amakhosi have not hidden their interests towards the player after the club made a move for the player in the previous transfer window.

Amakhosi however previously failed to meet the demands of RAM for the player which was believed to be R20 Million and that led for the club's CEO Sinky Mnisi to hit back at Chiefs with claims that Letsoalo is a Rolls Royce, and that Chiefs are bidding for the value of Mazda.

Amakhosi interim coach Arthur Zwane recently claimed that the club is still keen on Letsoalo despite failing to secure him the last time. 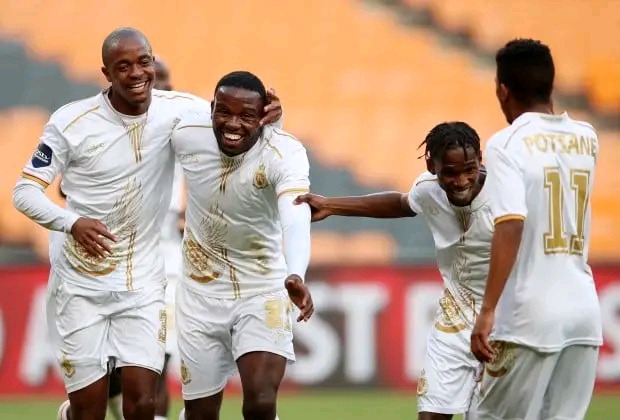 Speaking to iDiski Times Royal AM owner Shauwn Mkhize has insisted that they are not looking to lose any of their players as they are looking to build up for the future.

She said the success of the club does not depend of Letsoalo rather it is a teamwork.

Mkhize added that she understands that the player has been doing very well and he also has been scoring goals. 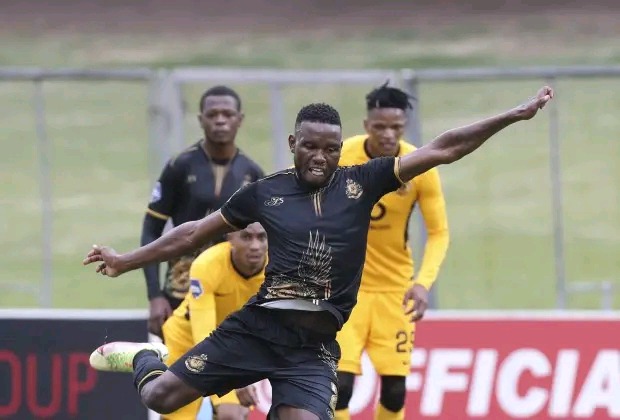 "I’m not here to sell players, but I’m here to make sure that our team achieves what we want to achieve," she said.

She said she wants to keep the stability at her team and also compete in the top eight. 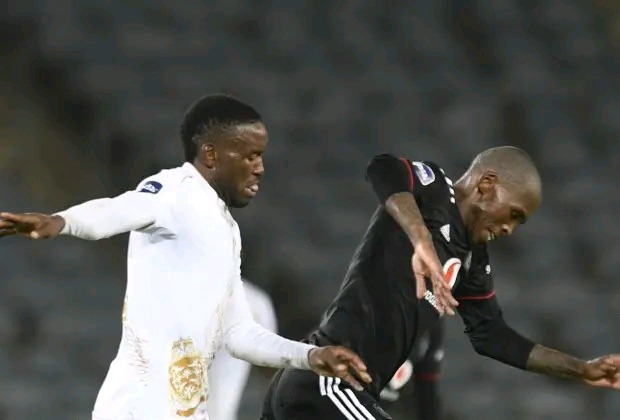 The Kwazulu Natal side are expected to be back in action this coming Friday when the club host Orlando Pirates in the DStv premiership where the two sides will be battling for the top two finish.