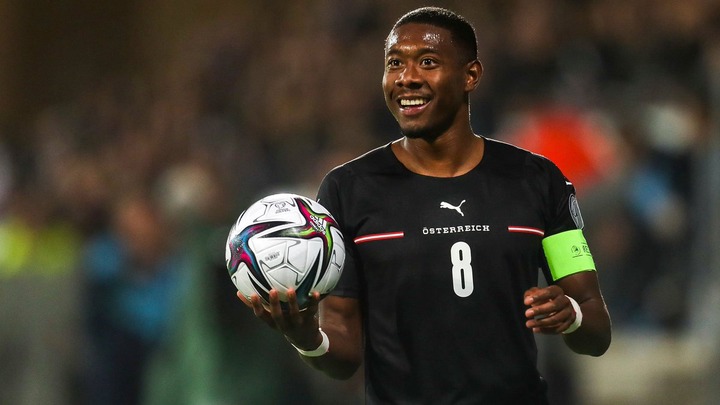 During Austria's 1-0 loss to Denmark on Tuesday, the 29-year-old defender suffered a serious knee injury. Despite the fact that the initial medical assessment by Austrian team physicians ruled out a significant injury, he could be doubtful for Real Madrid's next play, a Champions League contest against Shakhtar Donetsk on Tuesday.

Despite the Austrian's return from international service with a knee problem, Real Madrid expects David Alaba to be fit for their Champions League match against Shakhtar Donetsk on October 19.

Alaba's participation in the Liga Clasico versus Barcelona, in addition to missing the European match, was first feared to be jeopardized.

During the most recent international break, the versatile defender appeared twice for his country, clocking 180 minutes in World Cup qualification matches against the Faroe Islands and Denmark.

David Alaba, who joined Real Madrid as a free agent after his contract with Bayern Munich expired in the summer, is said to have developed a knee injury. 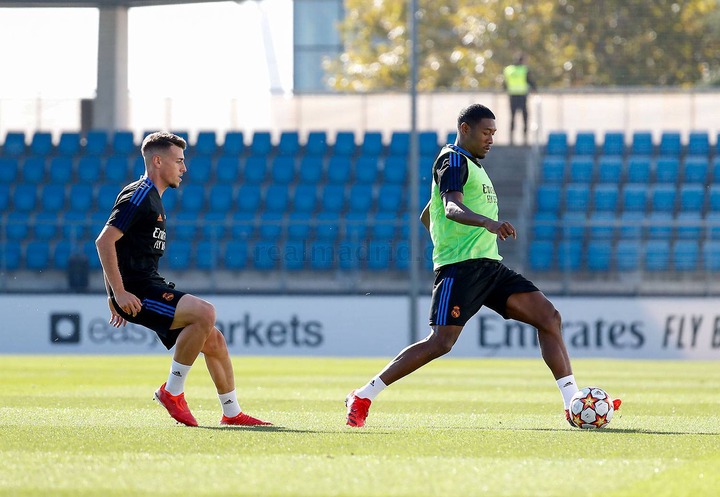 On Thursday, however, medical checks were held in Madrid, and it is believed that the problem is not more significant.

Indeed, the injury is thought to be little more than a heavy hit, allowing him to play against Shakhtar Donetsk on the Tuesday match.

Real Madrid will not have to hurry any of their foreign players back into the first squad at Santiago Bernabeu, which is a benefit.

Because to the late running of World Cup qualifiers in South America, their match with Athletic Club, which was supposed to take place this weekend, has been postponed.

Ancelotti is eager to include David Alaba in the traveling group to Ukraine, therefore Alaba has until October 19 to get himself fit for competitive activity.

If David Alaba misses out this upcoming match, which seems improbable at the moment, the Blancos will want to have the 29-year-old in contention for the match against Barca on October 24 at Camp Nou.