Neymar liked a tweet criticising Paris Saint-Germain for making Kylian Mbappe their first penalty taker rather than the Brazilian forward, who scored twice in his team's 5-2 win over Montpellier on Saturday. Mbappe stepped up but missed from the penalty spot in the first half, but Neymar did not miss when given the chance to convert a penalty after the break. 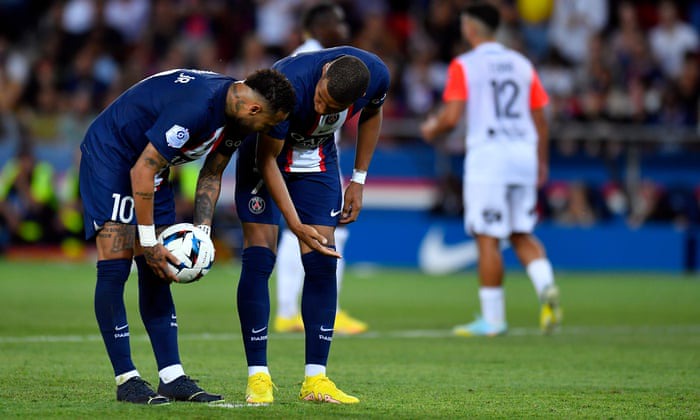 Neymar subsequently decided to 'like' a number of posts on Twitter about Mbappe after the match. The first post liked by Neymar was from the Twitter account Portal Brasil, and featured the words: "Today, in the PSG game, Neymar scored and HUMILIATED the goalkeeper (once again) in the penalty kick. Mbappe, on the other hand, hit VERY badly and lost. After the game, the coach said that Mbappe will be the team's main hitter for the season. An absurdity."

The Brazilian 'liked' a second post from another account, which featured the comment: "Now it's official, Mbappe is the one who takes the penalties at PSG. Clearly, this is a contract thing, because in no club in the world that has Neymar, he would be the second collector, none!! It seems that because of the contract, Mbappe is the owner of PSG!!" 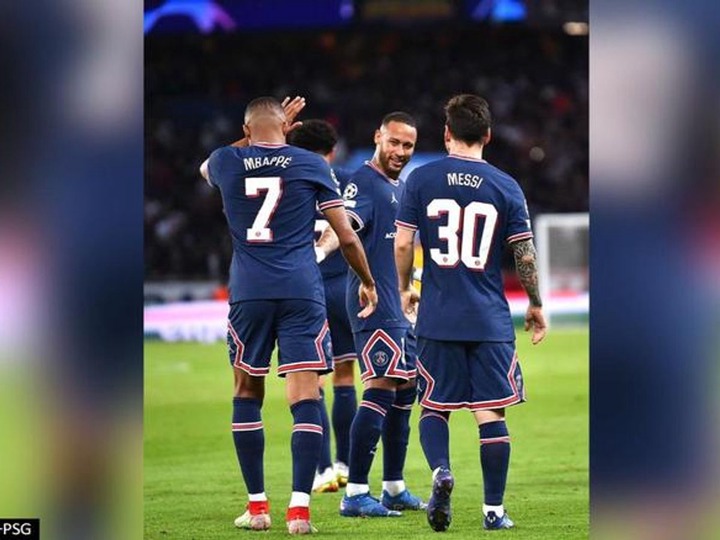 Neymar has now scored three goals in PSG's first two games this season, while Mbappe scored in his first Ligue 1 start of 2022/23.

The Frenchman rejected Real Madrid's offer in May and decided to stay at PSG. He extended his contract with the reigning Ligue 1 champions, but critics claim he has been given too much power within the club. 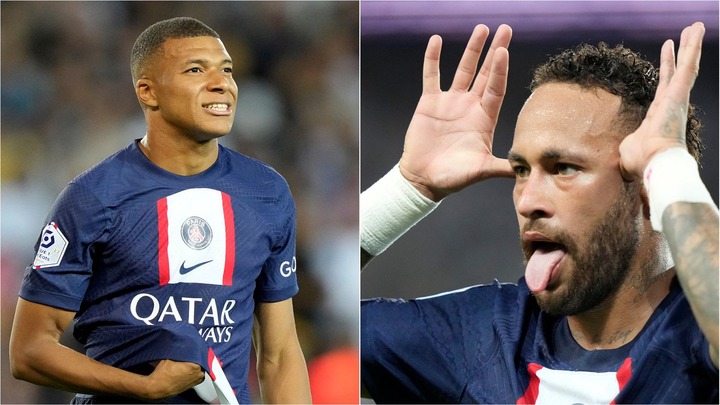 Meanwhile, PSG has won their first two games of the season, scoring five goals in each of their victories over Clermont Foot and Montpellier.

It is now clear that Mbappe is abusing his power, as he reportedly wanted the club to sell Neymar.

"She looks like she sells veggies" MamKhize dragged by catfish, Chris Excel

Eskom Reduces load Shedding To "This Stage" From today Morning: See Which Stage to Reduce To

Mosimane land himself a new job on this team, Check below

'Look what was found in natural beers. See pictures