Kaizer Chief's Player Has Passed Away At 41, RIP

Death has again left people's hearts broken and their world shattered. Losing a loved one is one of the painful things to experience and no one can ever wish another person to go through the process of mourning for a loved one. It usually leaves people heartbroken and in pain also depressed because nothing can ever prepare someone for death. It is a sad moment right now for the family and friends of former Kaizer Chief's Player Lucky Maselesele who was confirmed dead yesterday at the age of 41. 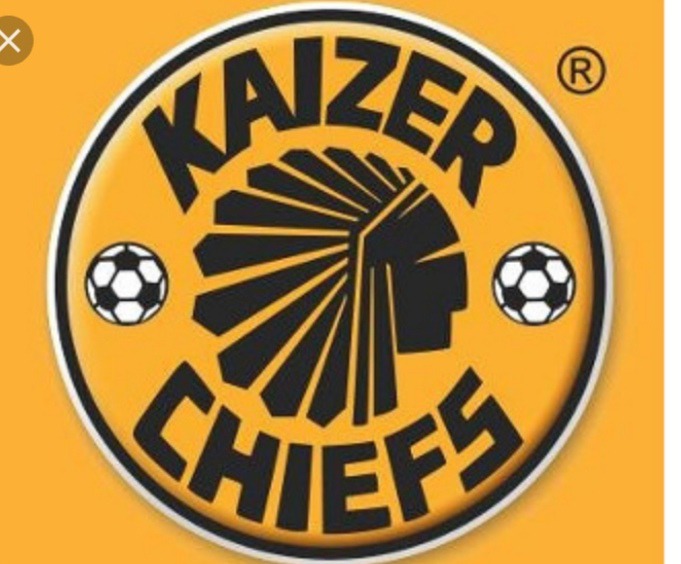 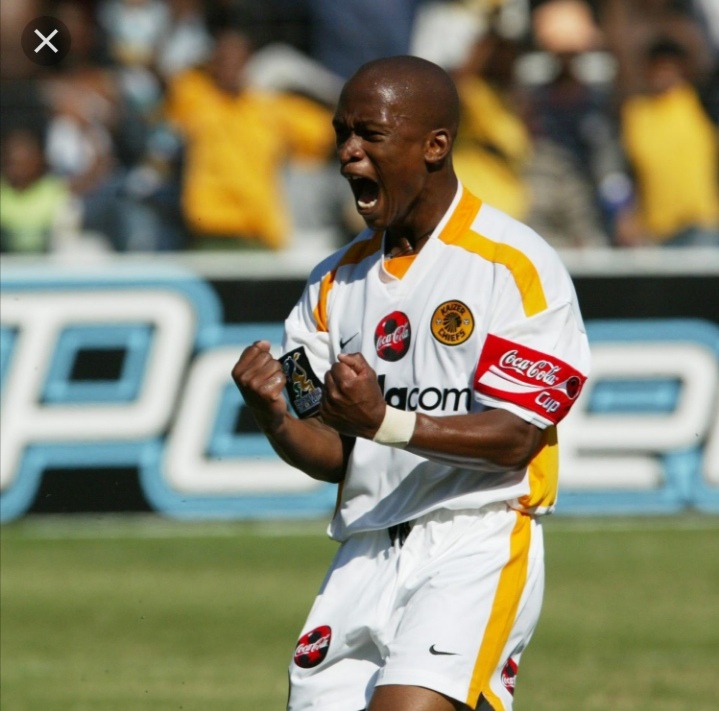 Not only did he play for Kaizer Chief's, but he also played for other several clubs including Maritzburg United, Orlando Pirates and Black Leopards. He worked as the athlete representative division client manager at msc sports after retiring from professional football in 2012.Many are aware that he was banned from the soccer industry after he tested positive for cocaine. 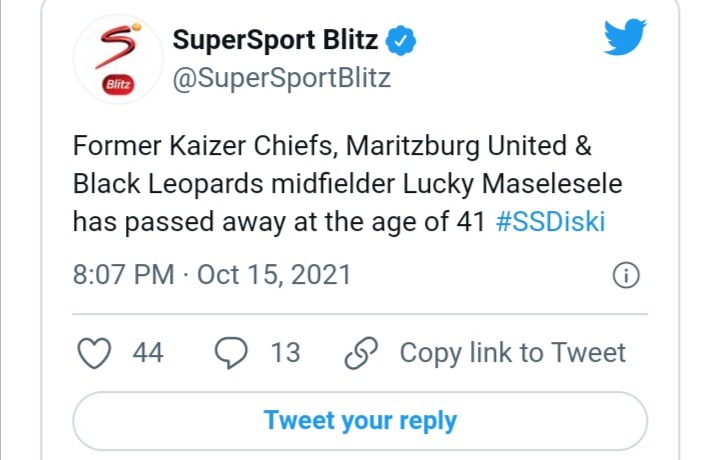 His death has ripped the heart of his former colleague and friend Isaac Mobotsa. " I can confirm the sad news but at the moment I request that we be given time to come to terms with what has happened. I am at his home as I speak. But please understand I won't make any further comment on the matter." he said. So far the details about the cause of death are so sketchy at the moment. Friends and colleagues have already started sending their condolences to the family. May his soul rest in peace. 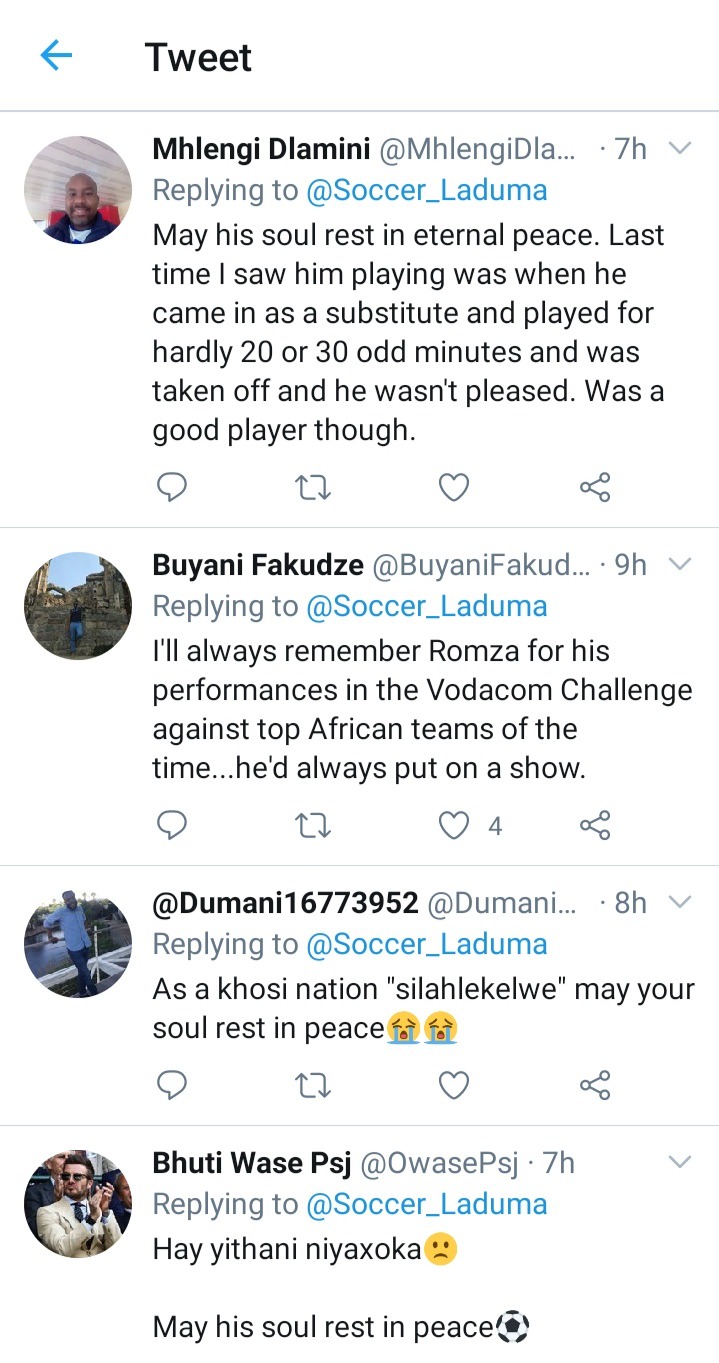