By World_Of_Sports (self media writer) | 2 months ago

As we will be heading to the new DSTV Premiership Season in the next coming four days, Kaizer Chiefs hosted a party at FNB Stadium. 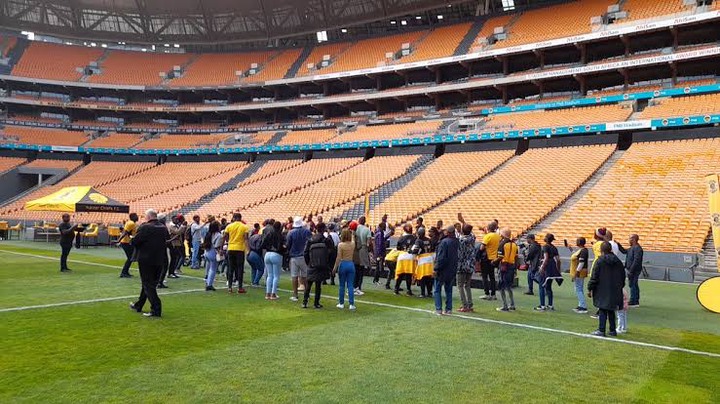 Kaizer Chiefs seem to be preparing for the next League season in style as they hosted a meet and greet with the players at the FNB Stadium two days ago. The team is ready for the new DSTV Premiership campaign as they will be hoping for great achievements.

The Phefeni Glamour Boys made it clear to its supporters that they will bring the team back to its glory days when the league kicks off on Friday the 5th of August 2022 which will see the previous DSTV Premiership champions Mamelodi Sundowns taking on the Citizens (Cape Town City). 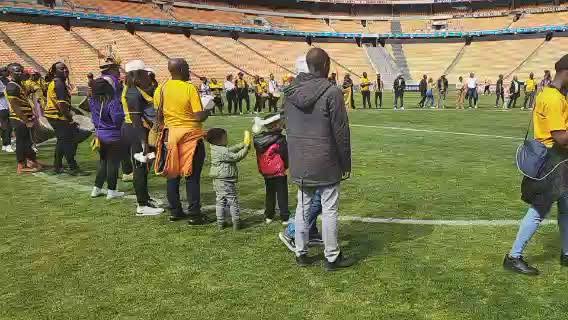 In the previous DSTV Premiership campaign Kaizer Chiefs never picked up a victory against Royal AM, during the first leg Kaizer Chiefs lost by 4 goals to 1, and during the second leg, Chiefs lost again with the score ending at 1 goal to nothing at the end of 90 minutes. 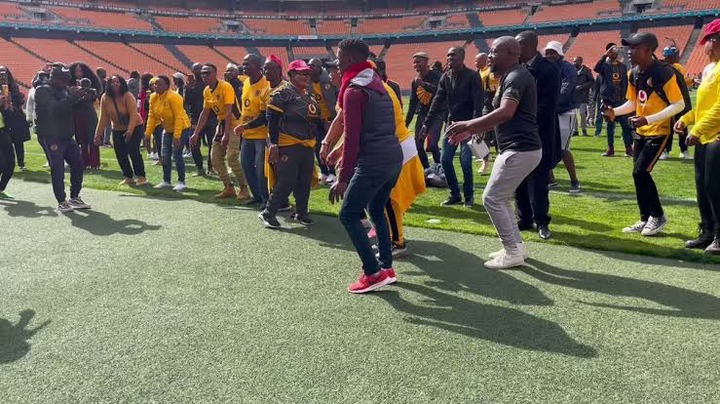 Both teams went head to head Starting from 2008, the team of Royal AM and the team of Kaizer Chiefs had a total of 20 matches among which there were 6 winning matches for Royal AM, and the remaining 14 matches were draws.

The Amakhosi team will be looking to achieve big the next season, as they will firstly be eyeing the MTN8 trophy to end the trophy drought at Naturena. Chiefs last won a trophy under Stuart Baxter back in 2015. 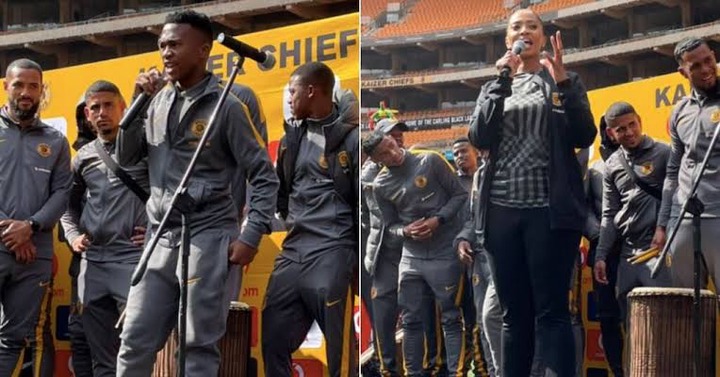 Kaizer Chiefs is one of the biggest teams in the continent of Africa and they have many supporters across the countries of Africa, with them not lifting a trophy for 6 years frustrates the fans. 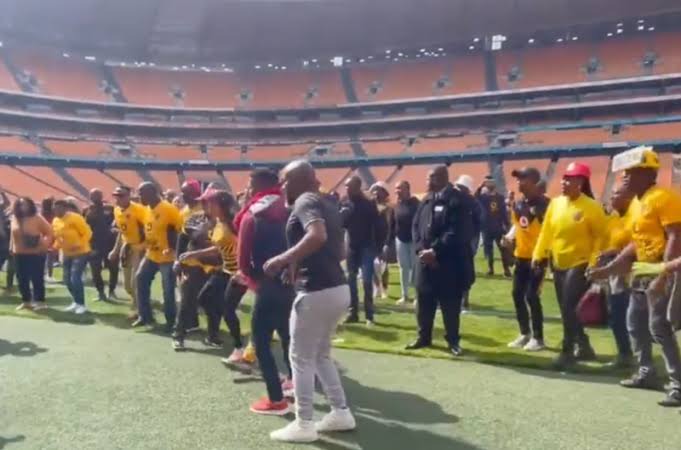 This coming DSTV Premiership season, the Chiefs are in positive hopes to bring the trophy to Naturena and end their long run of trophy drought in the club.

Nine protesters are detained by Ugandan police over an oil pipeline dispute.