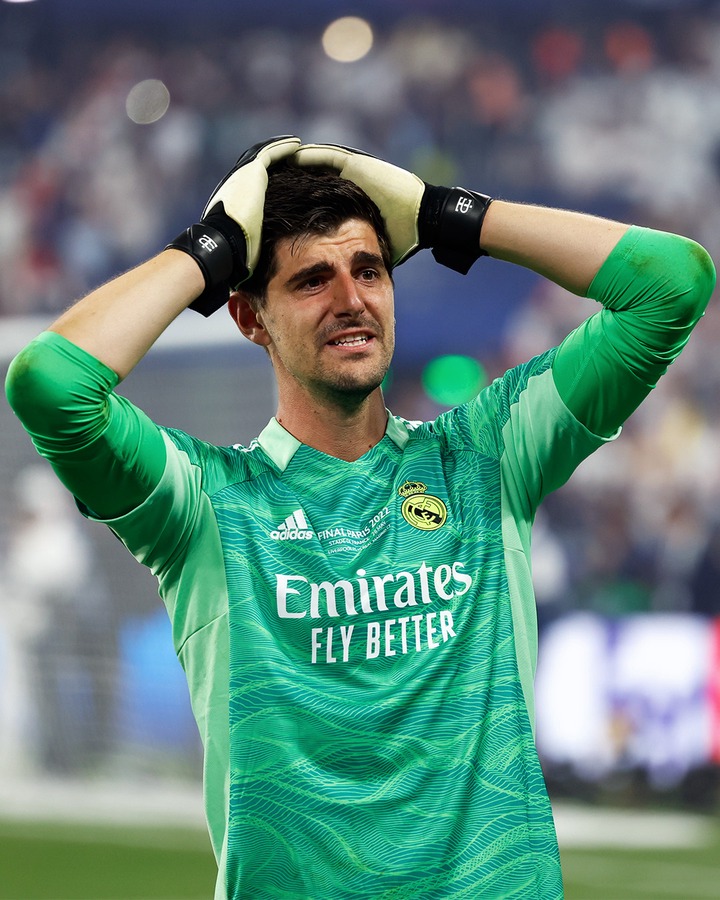 Thibaut Nicolas Marc Courtois (born May 11, 1992) is a Belgian professional footballer who plays as a goalkeeper for the Spanish club Real Madrid and the Belgium national team. He is considered one of the best goalkeepers in world football.

Courtois made his senior international debut in October 2011, becoming the youngest goalkeeper to represent Belgium. He has since earned over ninety caps and appeared at the 2014 FIFA World Cup, UEFA Euro 2016, the 2018 FIFA World Cup, and UEFA Euro 2020, where he was awarded the Golden Glove in 2018 as the best goalkeeper of the tournament, with Belgium finishing third.

Following his outstanding performance in tonight's UEFA Champions League final encounter between Real Madrid and Liverpool, football lovers around the world were left speechless after noticing Thibaut Courtois's hard work, and they ended up accusing him of using muti. 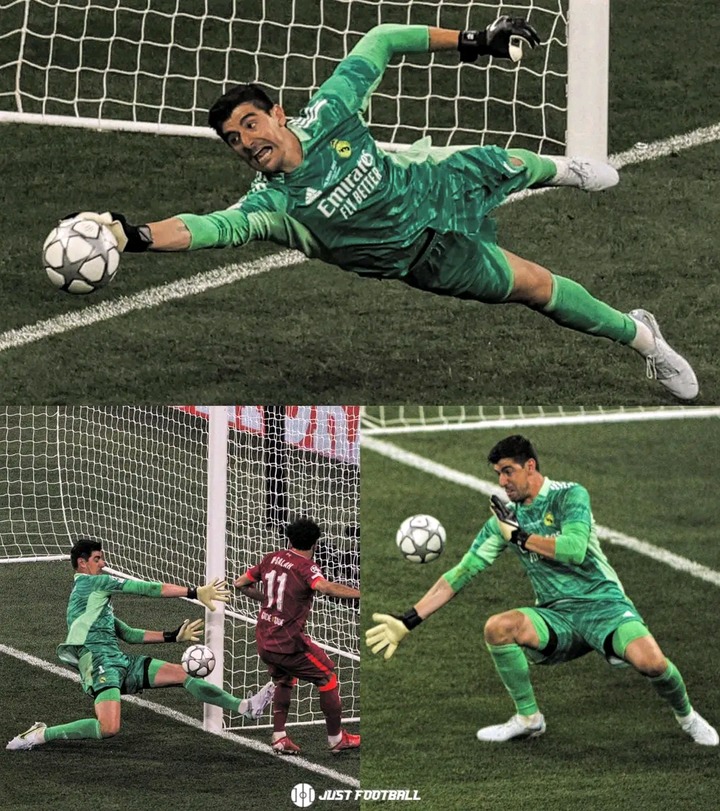 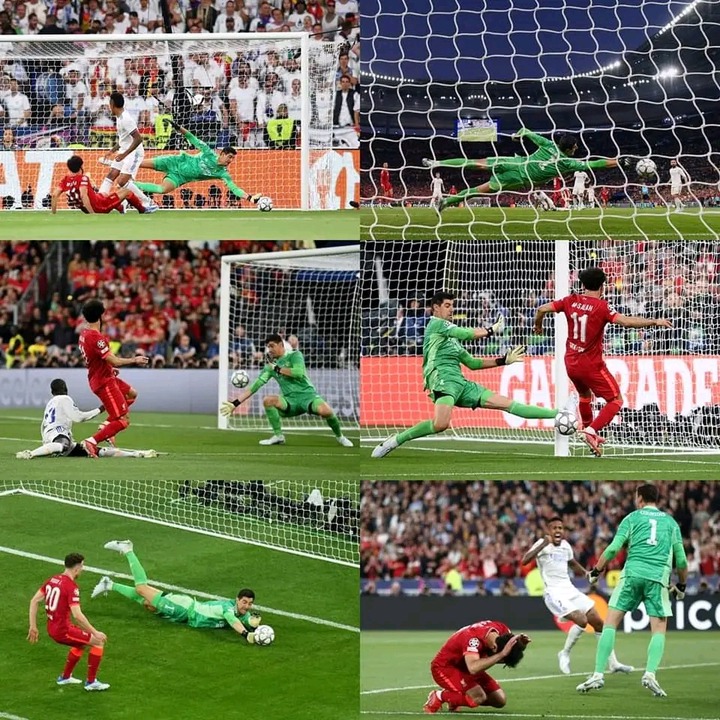 Below are some of the comments that were made by football fans around the world.

If I hear someone saying Thibaut Courtois was using muti in tonight's game, I will not deny that because I am speechless after what he did tonight. He is an absolute legend. I would say he is underrated, while on the other hand, farmer's league and premier league goalkeepers are so overrated. 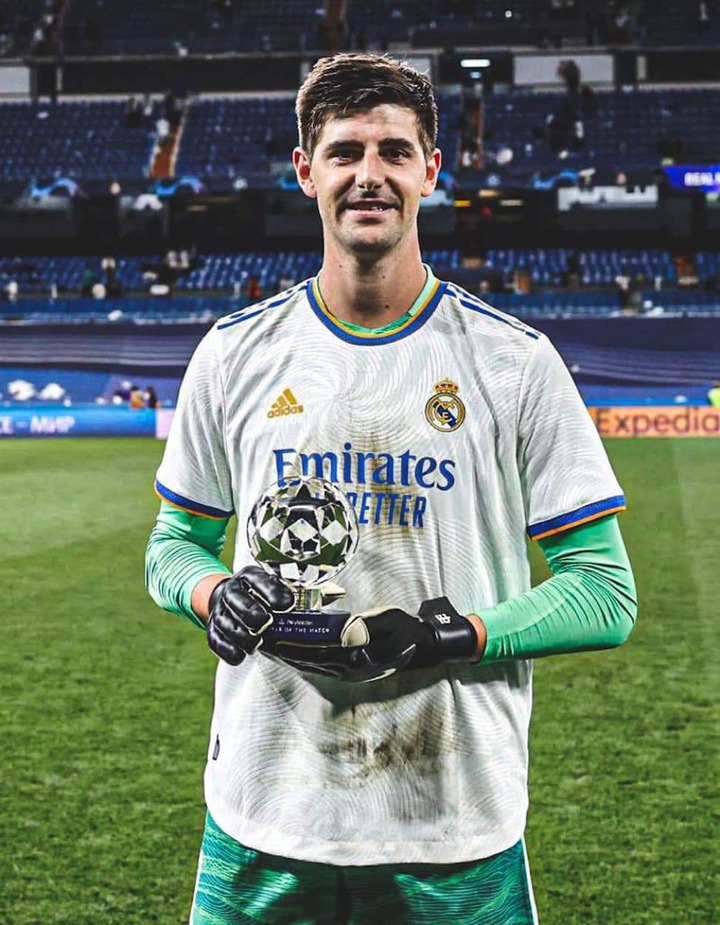 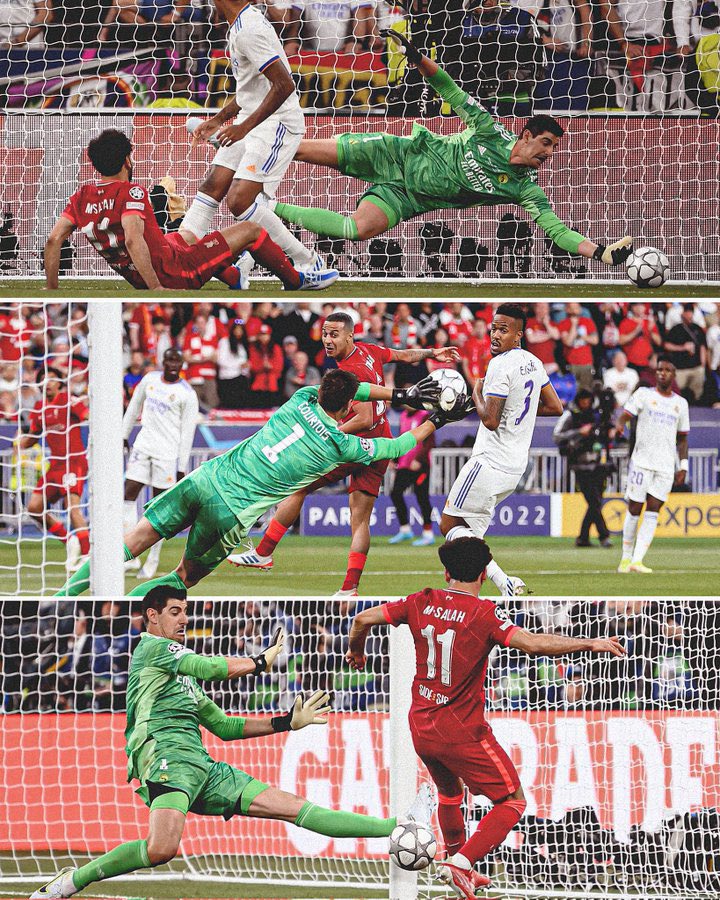 For the thousandth time over the last two years, Thibaut Courtois proved to the world he’s the best goalkeeper in the sport. Back in England, he was a total flop for Chelsea until he moved to one of the best clubs in the world, which is bigger than Chelsea and has to improve because of the pressure over there. 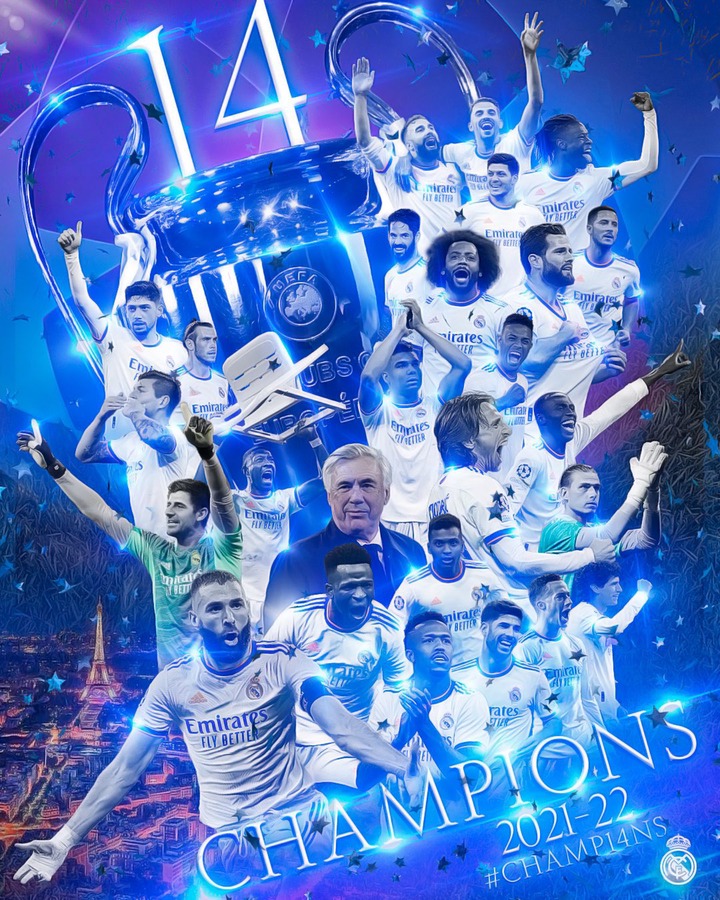 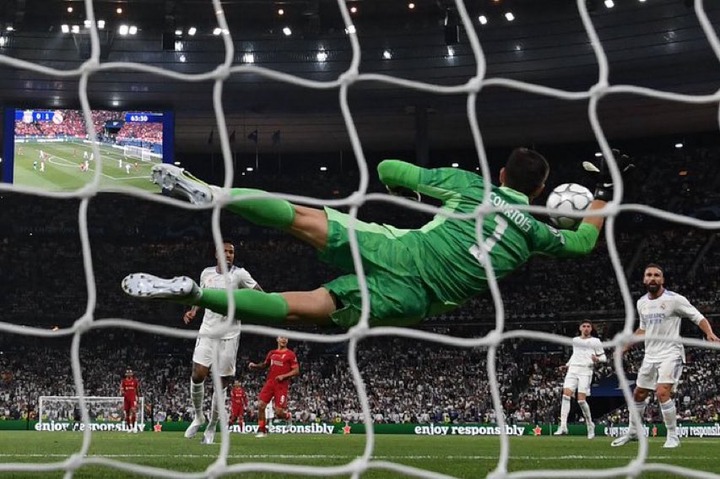 Not only for what he did tonight but for his consistent form over the last three years, this guy deserves to be the best keeper in the world, muti or no muti. His game reading and mentality are second to none. 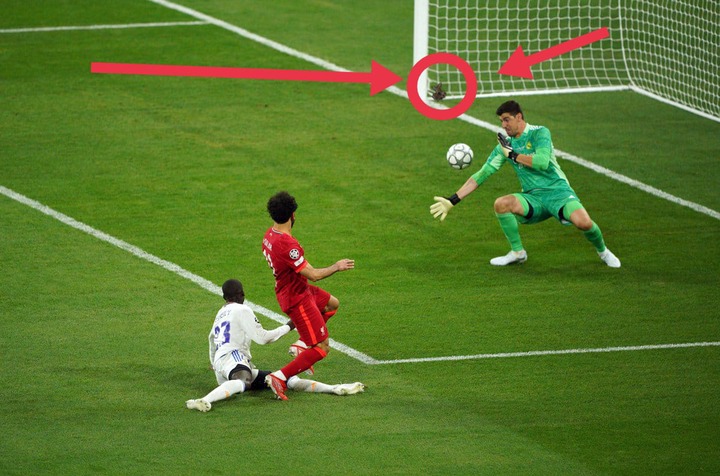 Do you also believe that Thibaut Courtois was using muti during the encounter between Real Madrid and Liverpool? Please leave your views in the comment section below.