BAR 2-3 RMD: 3 Best And 3 Worst Players From The Game As Real Madrid Knock Barca Out Of Super Cup 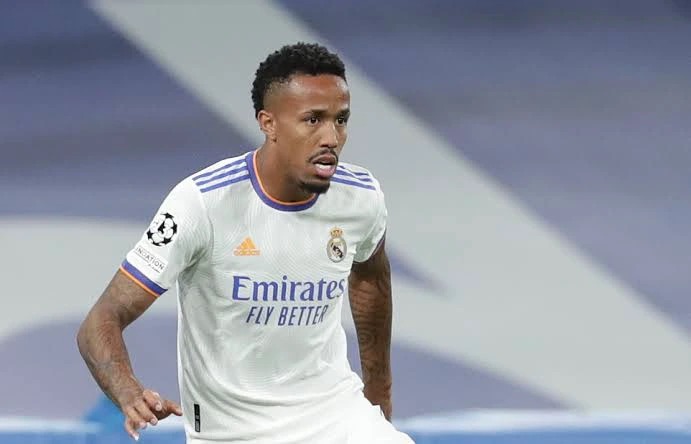 Defender Eder Militao had a somewhat dismal game against Barcelona, despite his team's great performance on the night. He began in the middle of the defense with Nacho Fernandez, and he battled against Luuk De Jong, the Barcelona attacker, in the first half. Fortunately for him, Nacho was in excellent form today, and whatever mistakes he made were quickly corrected by his partner. 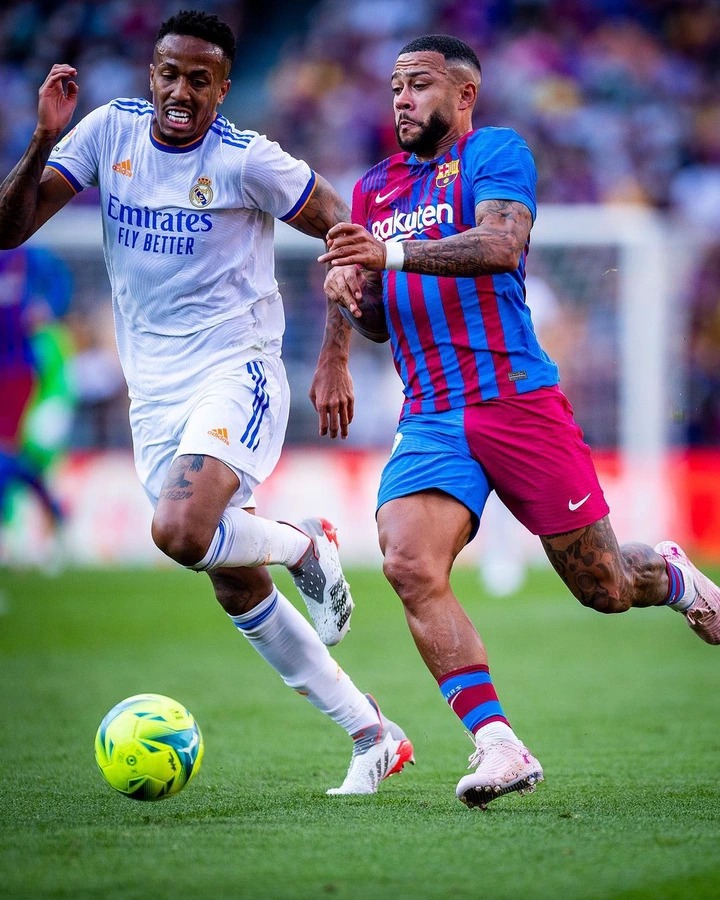 Despite making his Barcelona debut, Ferran Torres failed to live up to the expectations. The former Manchester City player began on the left side of Barcelona's attack, but he was unable to make a major contribution to the team's assault. He was unable to generate opportunities, his last balls were bad, and he seemed to be weary. He didn't put up a really strong showing.

With Barcelona's 4-3-3 system, he began as the right-sided midfielder on the right flank, although his performance was far from impressive. On the field, he did have glimpses of brilliance, but they were far from constant throughout the game. He has to improve on himself now that Pedro is back on the field, or else he may find himself on the bench more often in the future. 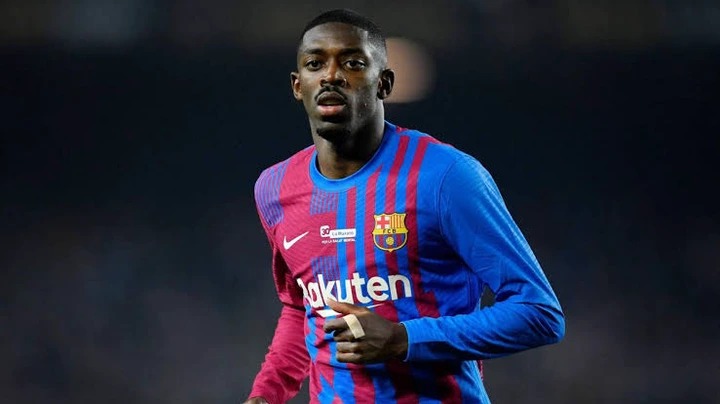 For most of the game, the Frenchman was a pain in the side of Real Madrid's Dani Carvajal. Despite the fact that his speed and cleverness created issues for Real Madrid's defense, his teammates were unable to capitalize on the opportunities he was providing. It was quite unfortunate to be on the losing team today. 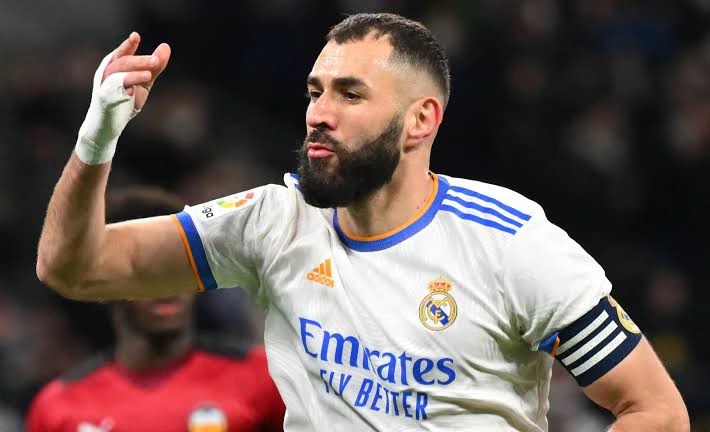 Another Frenchman made a strong impression in today's match. By making a series of line-breaking runs against the likes of Pique and Araujo, Benzema demonstrated his ability as a central attacker. In order to prevent Real Madrid forward Karim Benzema from slipping past them and scoring a goal, the Barcelona defense had to be on high alert at all times. In the second half of the game, he scored a goal. 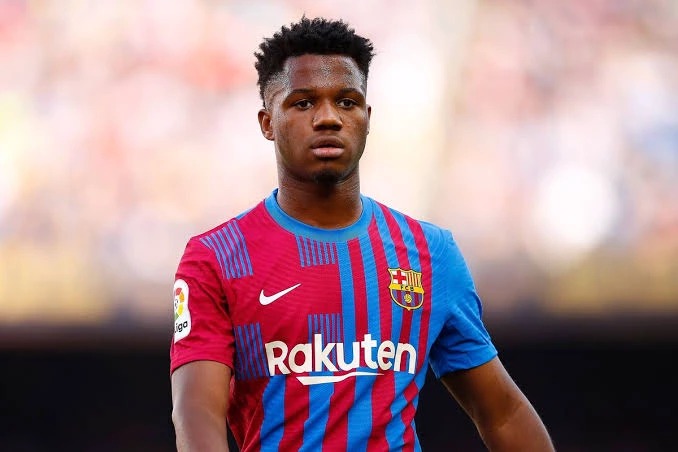 He entered the game and really transformed it for Barcelona tonight. His first game of the season took place this year, and he didn't waste any time getting on the board. Unfortunately, he was unable to lead his team to victory at the conclusion of the game. 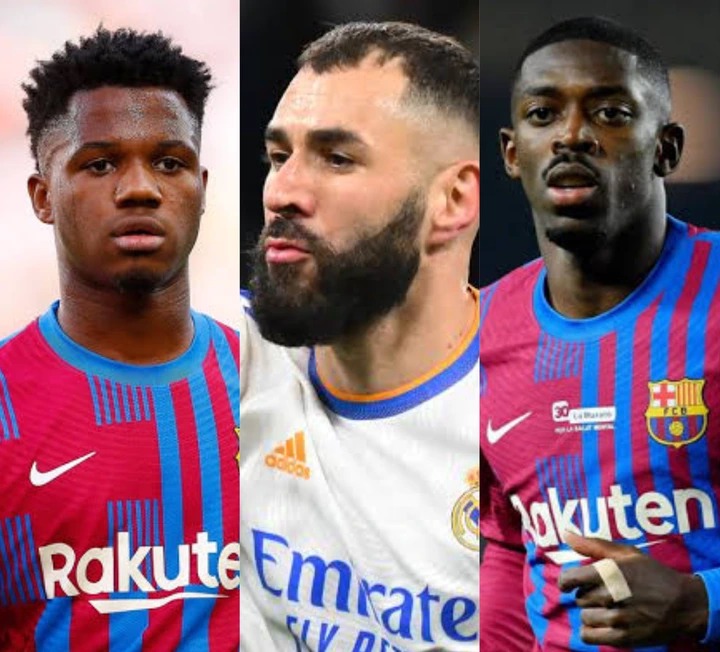