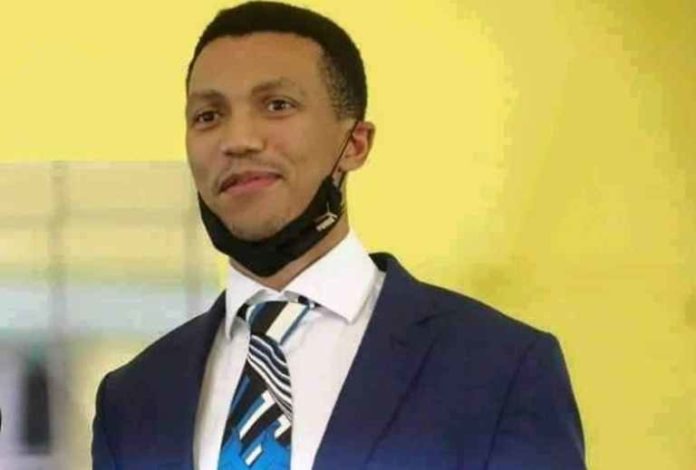 Tlhopie Motsepe is the firstborn child of Patrice Motsepe and his wife, Dr. Mrs. Precious Moloi-Motsepe, a South African billionaire. Tlhopie has been active in his father's business since he was a child. The teenager teamed up with a handful of his buddies to form The ePower Holdings, a Green Renewable Energy company. Despite this, Patrice nominated him as his successor as president of Mamelodi Sundowns FC after the billionaire succeeded Ahmad Ahmad as president of the Confederation of African Football (CAF).

Despite the fact that many people think his father's shoes are too big, Tlhopie appears to be a good fit. The youthful manager has done well since taking over the reins at the South African football club, and he appears to be on track to take the club to new heights.

Tlhopie Motsepe Was Born In 1989

The Motsepe family prefers to keep certain parts of their lives hidden from prying eyes. Tlhopane Motsepe's facts were never widely known till lately. Following his entry into the corporate world, it was revealed that Tlhopie, as he is affectionately known, was born on June 12th, 1989, making him 32 years old. Patrice Tlhopane Motsepe, his rich father, was his name.

Although his birthplace is unknown, Patrice Motsepe's first child is currently residing in Johannesburg, despite frequent excursions outside of the nation. When it comes to academics, nothing is known about his early education, but after graduating from high school, Tlhopie was accepted into the University of Witwatersrand, where he pursued a degree. His actual course of study was never divulged, however this information came from his LinkedIn profile. 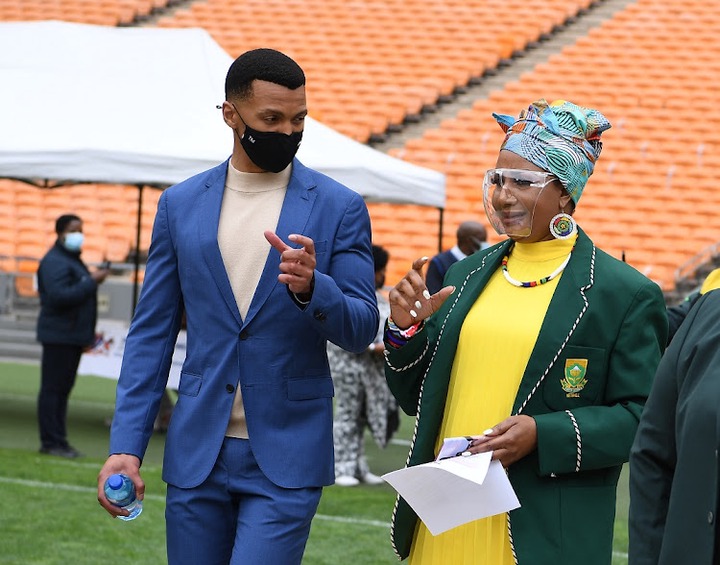 Tlhopie Motsepe has an uneasy relationship with the media, which is exacerbated by the fact that he rarely appears in public. He isn't even on social media; the IG page that does exist in his name isn't open to the public.

He Comes From One Of South Africa’s Wealthiest Families

The best way to define Tlhopie's familial background is rich. Through patriarch Patrice Motsepe's connections to the South African mining business, the family grew extremely wealthy. Mother Dr. Mrs. Precious Moloi-Motsepe, and brothers Kgosi and Kabelo are among the family's other members. 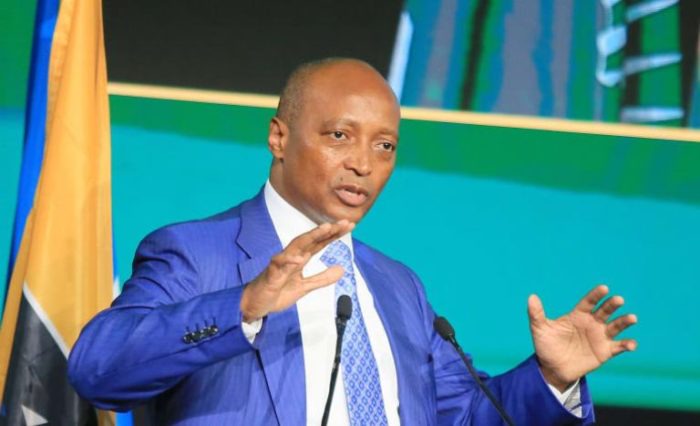 Tlhopie Motsepe's father is a self-made billionaire in South Africa, with a net worth of $2.7 billion (2021 est.). African Rainbow Minerals, a major mining corporation in South Africa with a vested interest in gold, base metals, ferrous metals, and platinum, was formed from humble beginnings by the son of a school teacher turned small businessman. Patrice Tlhopane Motsepe is the current executive chairman of ARM and is on the boards of other notable firms, including Harmony Gold, the world's 12th largest gold mining company (Patrice serves as its non-executive chairman). He also serves on the board of Sanlam (a company that provides corporate and retail financial products as well as life insurance), where he is the deputy chairman. 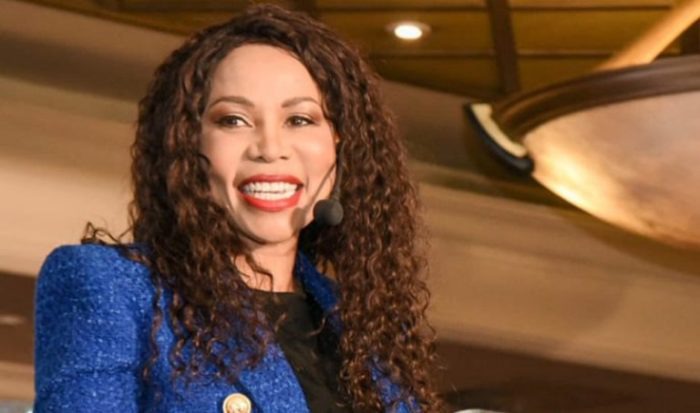 Tlhopie Motsepe is the son of Dr. Mrs. Precious Moloi-Motsepe, a medical practitioner who graduated from Wits University. She worked as a physician and general practitioner in numerous South African health facilities for two years after getting a diploma in Women's Health from Stellenbosch University. Her years in the medical sector led the mother of three to Virginia Medical College in the United States, where she briefly worked. Dr. Moloi-Motsepe returned to South Africa in 1993 and created the first women's health clinic in the country; the clinic is located in Joburg.

Despite her medical profession, Tlhopie Motsepe's mother works in the fashion industry. The fashion mogul is the current president of African Fashion International (AFI), a company that began operations in 2007. Precious is a firm believer in societal progress, and she also feels that the fashion sector should play an important role in the development of small businesses. In fact, Dr. Mrs. Precious Moloi-projects Motsepe's have impacted women from all walks of life in South Africa, making her a wonderful source of inspiration. 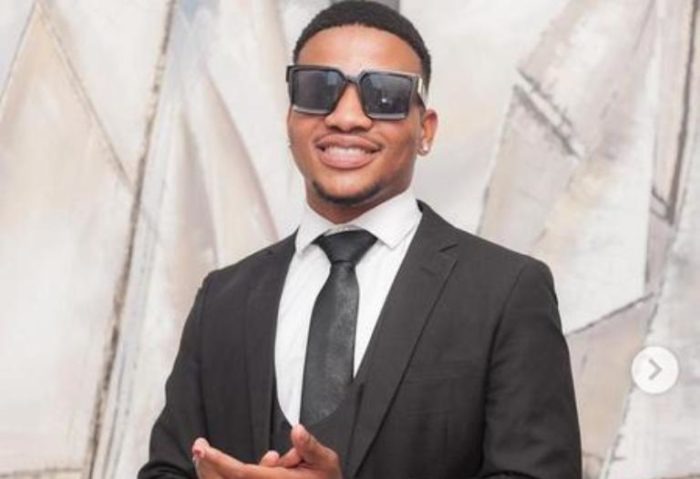 Tlhopie Motsepe's younger brother, Kgosi Motsepe, is the middle child of Patrice Motsepe and his wife, Dr. Mrs. Precious Moloi-Motsepe. Kgosi Augustine Motsepe, the second son of the Motsepe clan, is named after his grandfather and lives his life away from the prying eyes of the public. As a result, little is known about him, including his date of birth, which has never been made public. However, because he is Thlopie's younger brother, it is expected that their age difference will be less than two years.

In the same way, we don't know what Kgosi Motsepe's academic qualifications are, nor do we know what career path he has taken. In light of this, it's tough to determine whether he's following in his father's footsteps, and it's even more difficult to compare his degree of success to Thlopie's because there's nothing to compare him to. 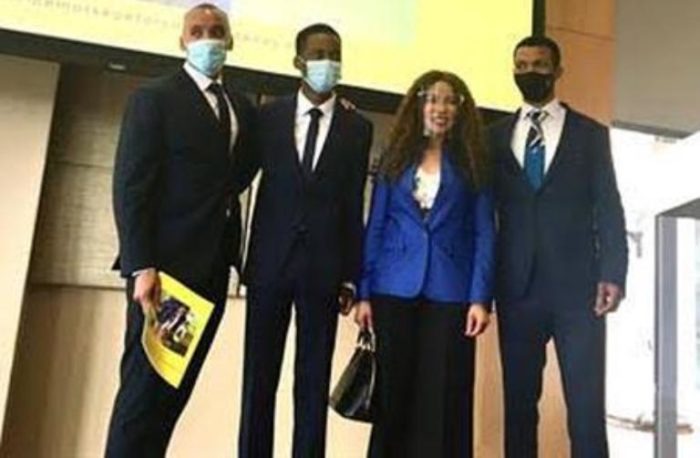 Kabelo Motsepe is the family's youngest kid. Nothing is known about him, just like his brothers. Kabelo was last seen in public when his father was elected President of the CAF; the young guy accompanied his mother and brothers to congratulate him on his new role.

Tlhopie Motsepe Has Blood Ties To Other High-Class South Africans

Through his dad, Tlhopie Motsepe shares family connections with the crème de la crème of South Africa. The country can boast of several female mining magnates of which Bridgette Radebe is the biggest. Before she got married to Jeff Radebe – a current minister in the present dispensation, Bridgette was known as Bridgette Mostsepe. She is the older sister of Patrice Motsepe and an aunt to Tlhopie.

It's no surprise that Thlopie Motsepe has inherited his millionaire father's business acumen. Despite originating from an affluent upbringing, the young South African ventured out on his own in the commercial world once his scholastic obligations were completed. ePower Holdings was founded by Thlopie and his friends, who, unlike most children of billionaires, collaborated with their friends to enjoy their parents' fortune and live brazenly disreputable lives.

Rudi van der Westhuizen, Tariq Yusuf, Brent Peterson, and Thlopie Motsepe sat down to set up a business plan to meet the electrical needs of South African communities, and the company was created on September 4, 2015. ePower Holdings is currently one of South Africa's largest solar energy providers, delivering communities without access to the country's power grid with green renewable energy. ePower Holdings has been hailed as a positive development by residents of these disadvantaged towns. It outperforms paraffin, gas, candles, and a variety of other alternative energy sources. 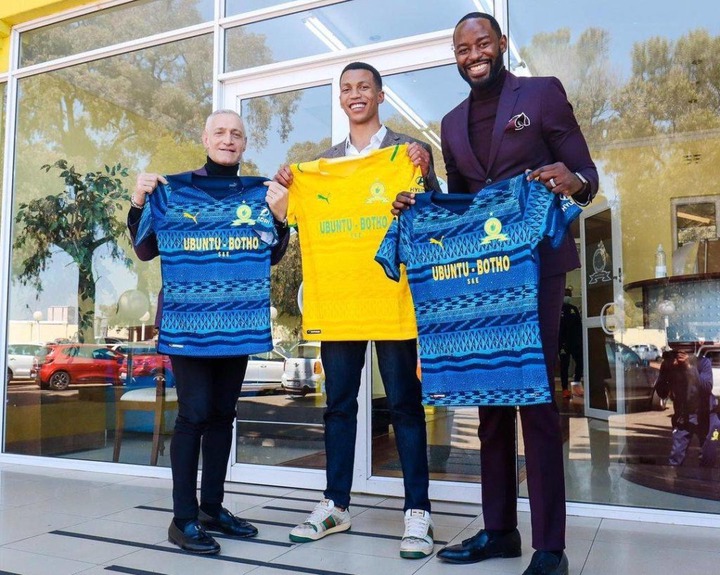 Patrice Motsepe is an avid sports fan. His passion for sport led him to invest in Mamelodi Sundowns, one of the country's best soccer clubs. Patrice originally purchased 51 percent of the club's shares in 2003/2004, then went on to buy the remaining shares to become the club's sole owner and chairman.

Patrice was well aware of the confederation's policy prohibiting its president from having any affiliation with other football teams while contending for the position of CAF president. Patrice was ready to take over the reins to his son when he won the Confederation of African Football on March 12, 2021, after Jacques Anouma, Augustin Senghor, and Ahmed Yahya withdrew their candidacies. Far from being a spur-of-the-moment choice, the South African billionaire businessman has been grooming his son for the position by integrating him into the club's top management.

Tlhopie Motsepe is now the president of Mamelodi Sundowns FC, where he wields the big stick. Dr. Rejoice Simelane, the club's substantial vice president, is his assistant. Simelane has experience in football, having worked as a director for Chloorkop and in the PSL executive committee before joining the Brazilians.

Patrice Motsepe's first son has become the center of attention in the present South African football arena. Every Mzansi football fan can vouch to Sundown's outstanding performance since taking over the reins. Many people believe Patrice's shoes will be too big for Thlopie's feet, but as they say, only time will tell.