Orlando Pirates have announced their starting lineup for tonight's game. 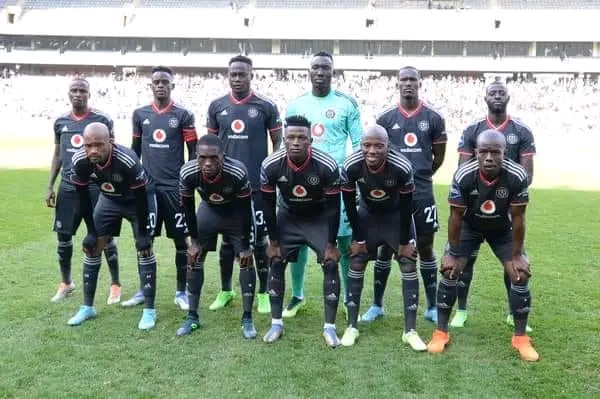 The Buccaneers are back in action this evening when the club visit to face Stellenbosch FC at Danie Craven Stadium.

Pirates will be in search of their second win of the season after the club claimed a narrow victory in their opener against Swallows FC.

The Buccaneers will also be looking to climb up the log standings after the club was pushed out of the top three yesterday by arch rivals Kaizer Chiefs.

So far Pirates sit on fourth place in the DStv premiership with three points collected after playing a single game.

A win this evening will take the club to six points and possible to the summit of the log table above the likes of Mamelodi Sundowns, Chiefs and Richards Bay. 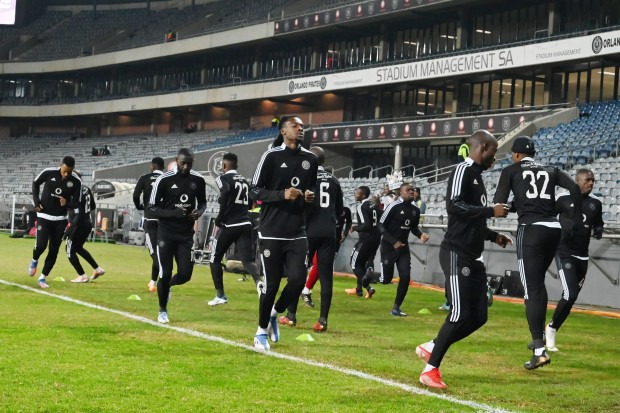 Meanwhile the Stellies will be looking for their first win of the season after the Cape Town based side played to a goalless draw in their opener at the weekend.

Stellenbosch and Pirates played 2-2 draw in their first round game last season and the two sides played an entertaining game, this evening is also expected to be no exception.

The Stellies however head to the game having sold some of their key players that were outstanding last season including the likes of Zitha Zwinika and Ashley Du Preez who both joined Chiefs, and the latter was a leading goalscorer for the Stellies last season. 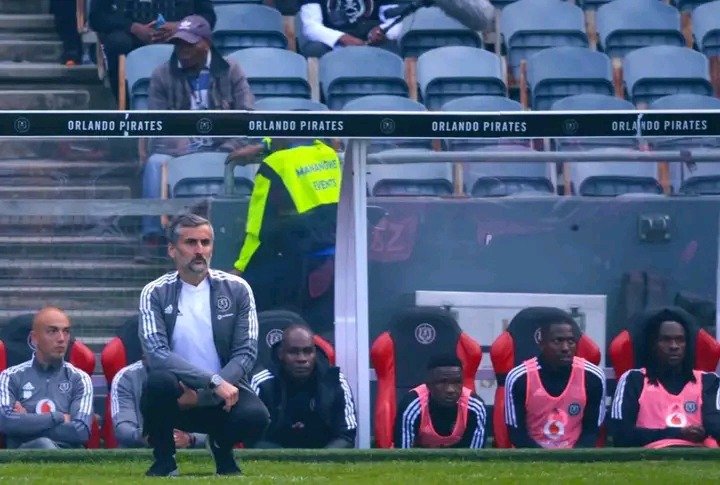 Stellenbosch sit on 12th place in the log table with a single point collected after match day one.

A win for the club could see them climbing up the log table to the summit on level points with the Natal Rich Boys who are currently at the top of the log table. 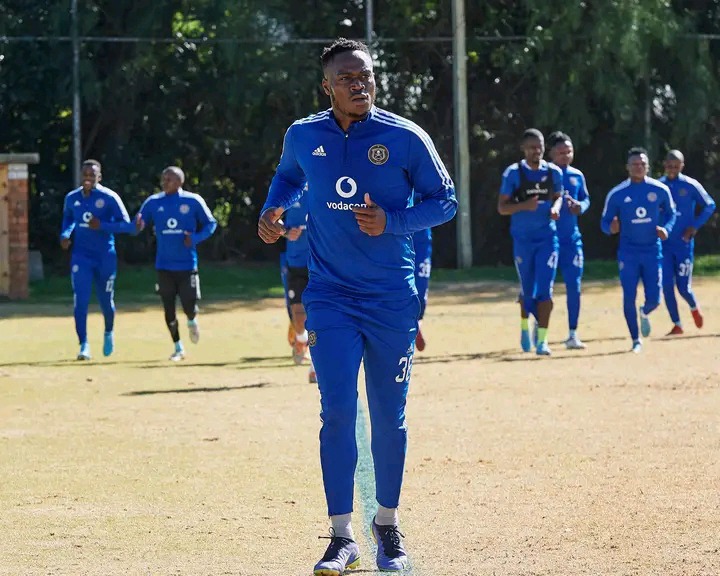 The game is scheduled to kickoff at 19:30