By God&apos;sPower (self media writer) | 29 days ago 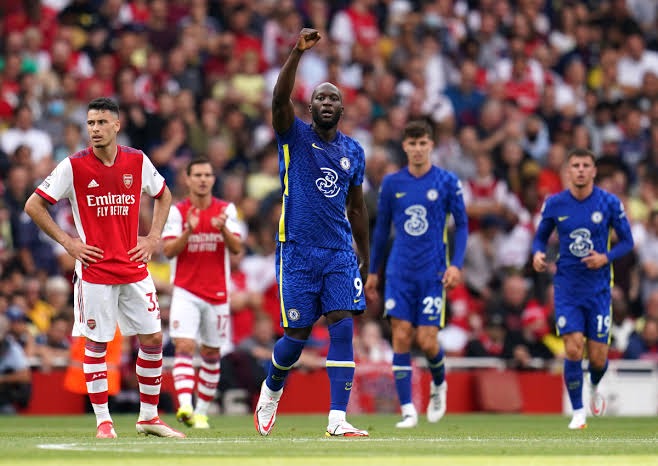 Chelsea and Arsenal are two of London's and the EPL's most powerful clubs. Both teams have a history of competing at the top levels of football and winning trophies. These two clubs are known for having quality players in addition to being rivals. 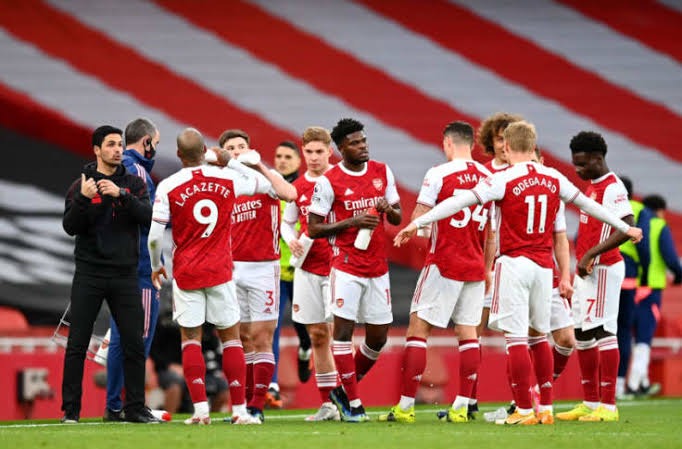 Despite the fact that Chelsea is performing better in the league than Arsenal, the Gunners have a strong group that can win silverware despite the team's troubles. 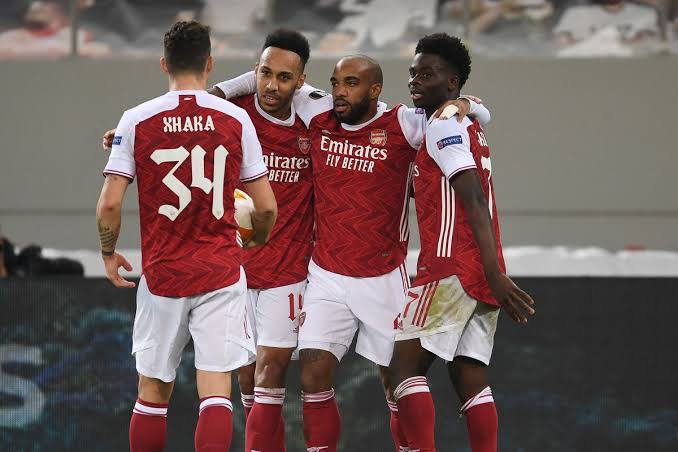 Chelsea should sign four players from their club and deploy them in their league campaign. Those guys should be able to contribute to the Blues' team, given their coach appears to be more tactically astute than the Gunners' boss. 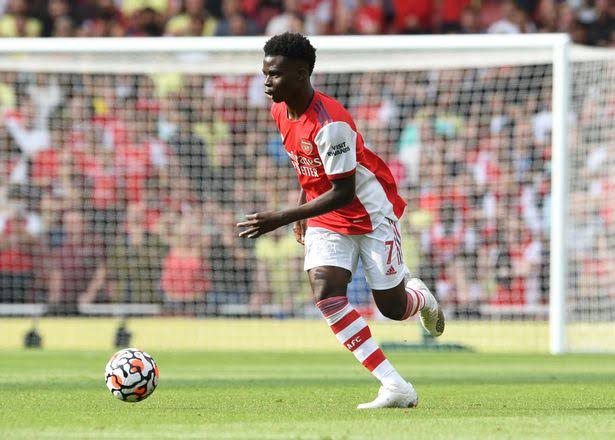 If Saka joins the Blues, he will be an excellent addition. His incisive dashes and deft passes will benefit the team in front of him. His arrival could also ease the pressure on Marcos Alonso, who appears to have passed Chilwell in the first team race. 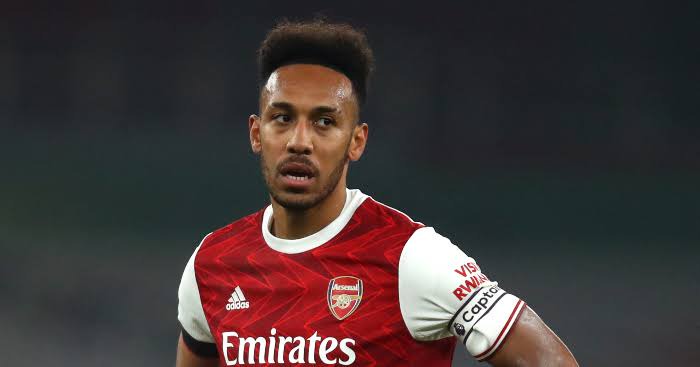 Although Lukaku is now doing an excellent job for the club, another supporting striker will be appreciated if Werner fails to deliver as planned. Tuchel may be able to employ striker in a 4-1-4-1 configuration, which also matches the team's strengths, because to his high conversion rate. 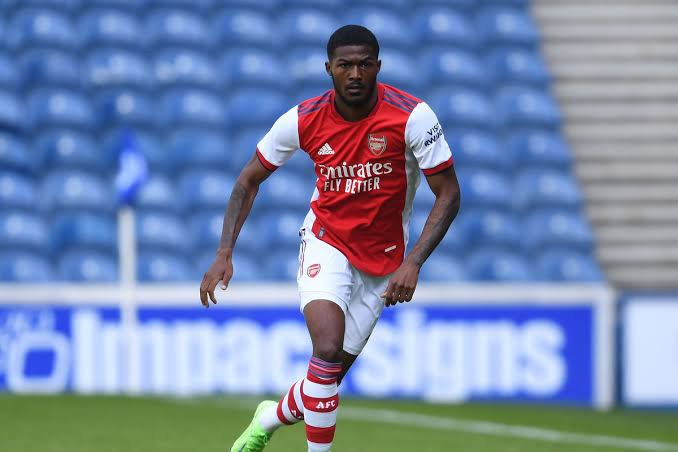 Chelsea should sign Maitland-Niles, another Gunners player. For a long time, the club has relied on Azipilicueta's steadiness, but as the Spaniard ages, an understudy must be brought in. Now, Maitland-Niles is a good candidate for the post because he is young and has the same strength as James.

There have been rumors that Rudiger and the Chelsea leadership are working out a contract dispute. Though the German has made a significant contribution and continues to do so, if the club signs Holding, things could go according to plan in terms of the title chase.