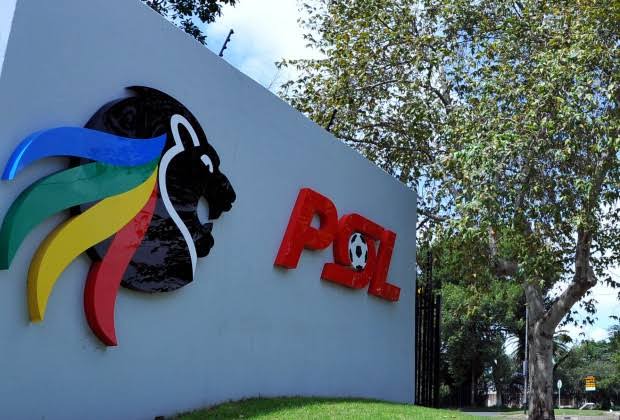 The 2022–23 season, which begins in August, will feature seven dates that the Premier Soccer League (PSL) has identified as crucial.

On Wednesday, the premier soccer league made a statement in which they confirmed when the league is going to commence. According to the statement, the DSTV championship will start on the weekend of August 5th.

The league will come to an end on the 20th of May 2023. The final match of the season, which is the Nedbank Cup final, will be played on the 27th of May.

Due to the FIFA World Cup Finals, which will be taking place during November and December, it has been determined that the final games of the year will be played on July 4.

Officially, the teams have to release players on November 17 for them to report for their international duties.