Sphesihle Ndlovu should leave Orlando Pirates according to a former Golden Arrows star? 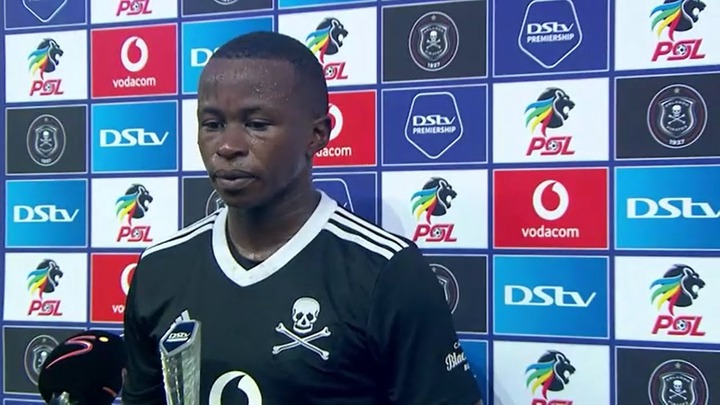 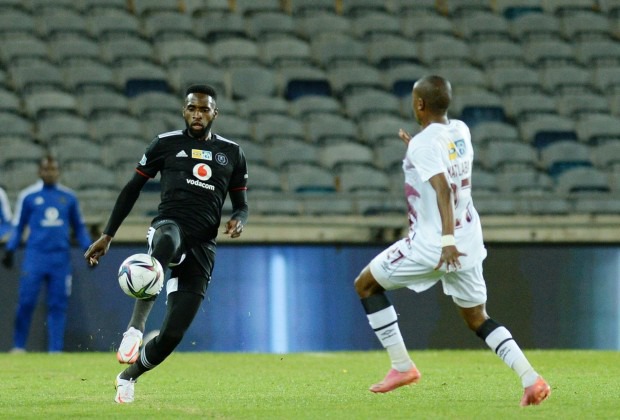 "It's painful to see what is happening to Sphesihle Ndlovu, things in Gauteng can be tough and mentally it can really affect you,"

"For me, I think he should ask for a loan move, to restart his career, he is very talented and should be playing in the Bafana Bafana set because he can play everywhere,"