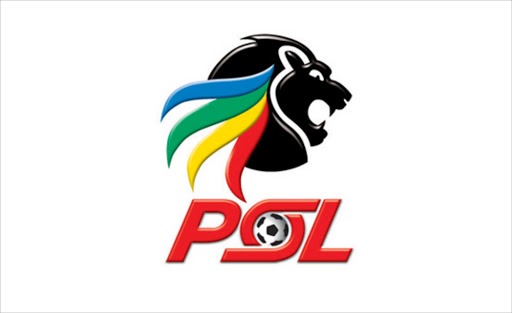 With the new Premier Soccer League (PSL) set to begin on Saturday, clubs have made numerous changes in the dug out and also with the players. The plan is to assemble a formidable squad. Here we bring you the latest PSL news. 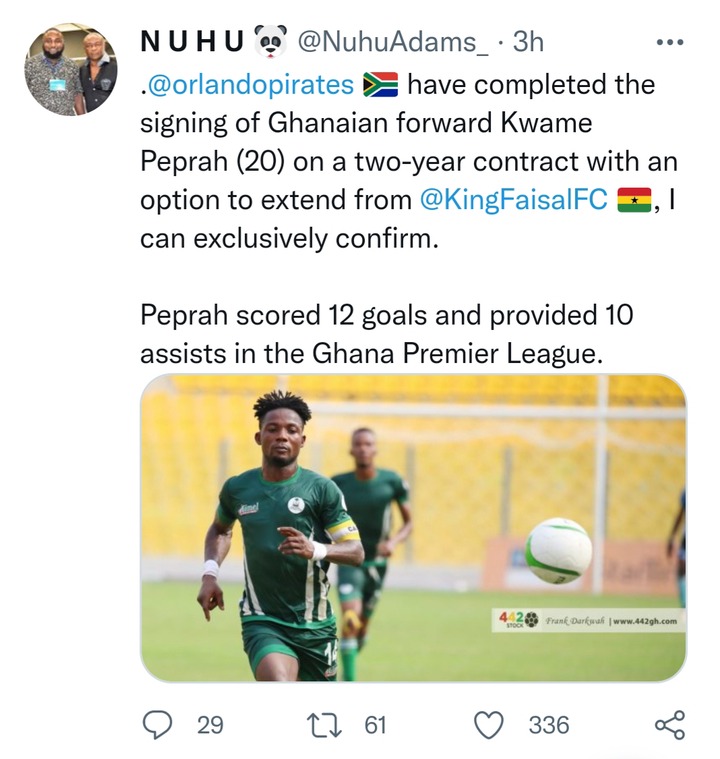 In a bid to bolster the attacking department, Orlando Pirates are reported to have completed the signing of a Ghanaian striker Kwame Peprah. It is understood that the 20-year-old signed a two-year contract with an option to extend it. Peprah was playing for King Faisal last season where he scored 12 goals and provided 10 assists in the league. 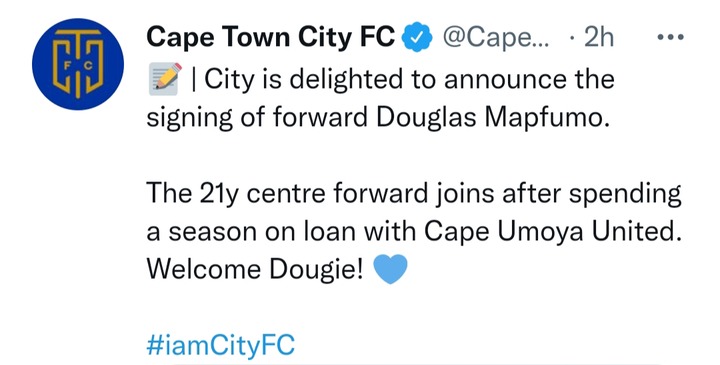 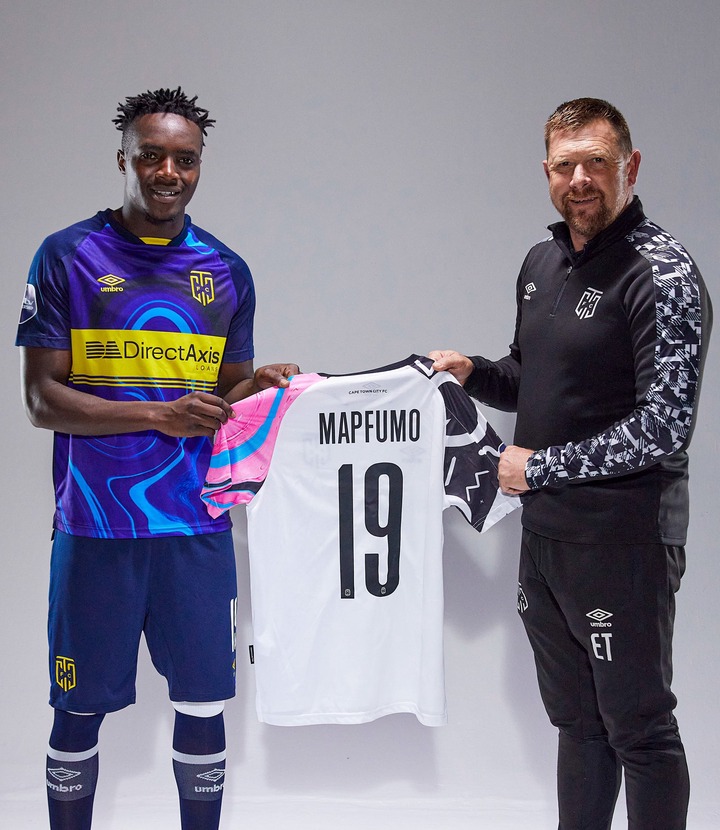 Cape Town City have completed the signing of a forward Douglas Mapfumo. The 21-year-old centre forward joins after spending a season on loan with Cape Umoya United. 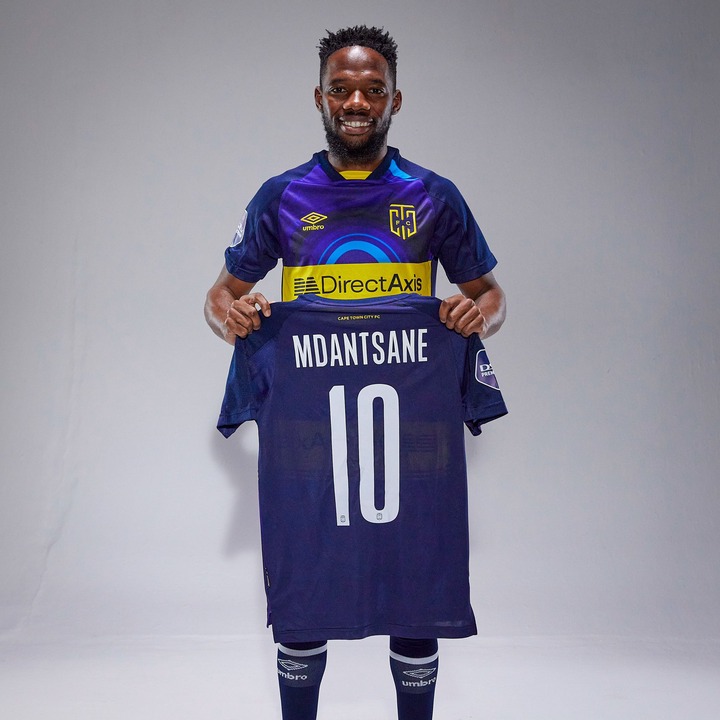 While still on Cape Town City, they have announced that Mdu Mdantsanewill wear jersey number 10 for the 21/22 season. Wearing jersey number 10 should serve as a motivation for him so that he can continue where he left off last season. 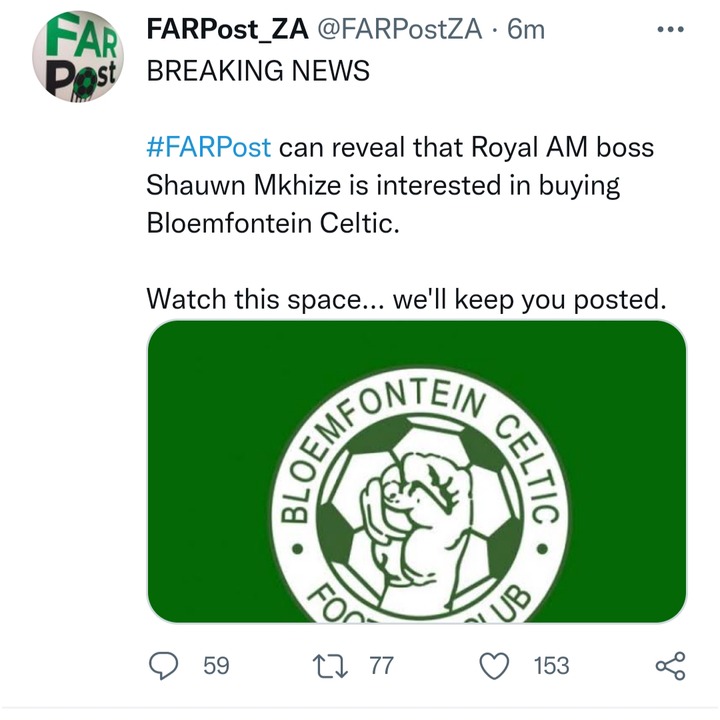 After bringing the Premier Soccer League into disrepute for not honouring the playoffs, Royal AM boss Shauwn Mkhize is interested in buying Bloemfontein Celtic. Mkhize has made her intentions clear and it is to play in the DStv Premiership next season. The Free State-based club financial problems have exacerbated since the outbreak of the Coronavirus pandemic. They were recently reported that they are failing to pay for the players salaries. Should  Celtic owners decide to sell the club, a name change is expected. 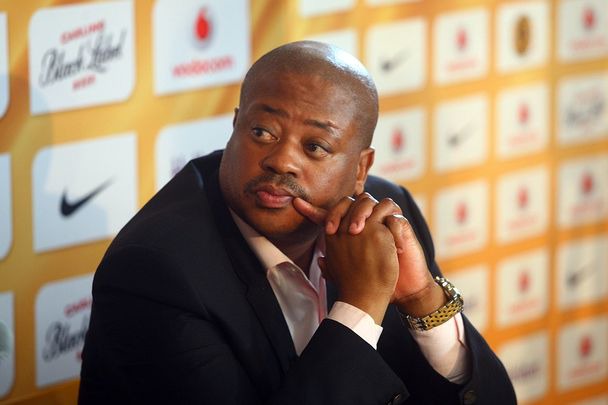 Kaizer Chiefs football manager Bobby Motaung has shed some light on Given Thibedi departure from the club. Amakhosi announced on Thursday that Thibedi will join Swallows on a permanent basis after being deemed as a surplus to requirements by the coach Stuart Baxter. Motaung said that the technical team decided against keeping the 23-year-old Thibedi due to a lack of first-team opportunities.