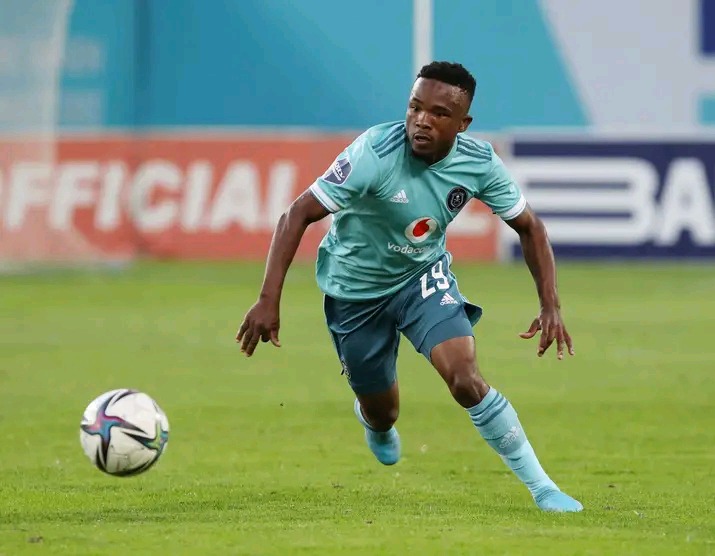 The Limpopo born footballer is now in the process of forging a great redemption story and has received a great motivation to script it.

The aforementioned footballer suffered a major setback in his football career which left him sidelined for the remainder of the season. The product of the Mamelodi Sundowns development Academy was knocked unconscious after a collision with goalkeeper Richard Ofori which left him with a head injury. 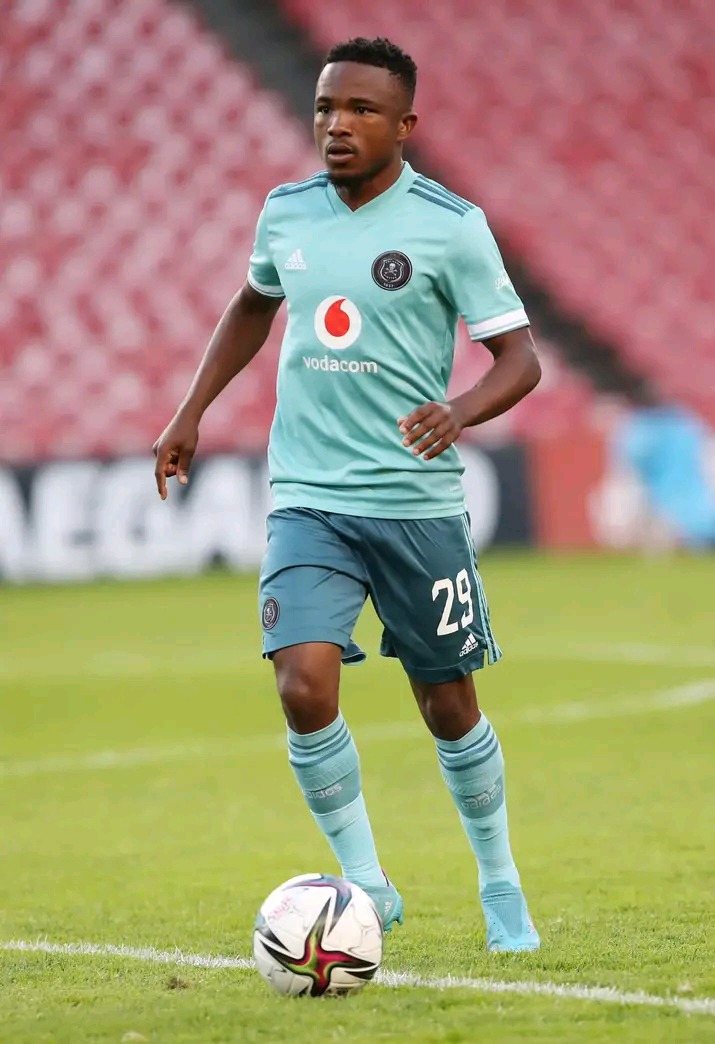 The 28 year old Limpopo born defender is steadily making progress as he is recovering well and has started training with his club. This week Paseka Mako's girlfriend Makgafela Madisha who happens to be the younger sister of the late Motjeka Madisha recently took to her Facebook account to share more exciting news in the private life on her boyfriend who plays football for a living. 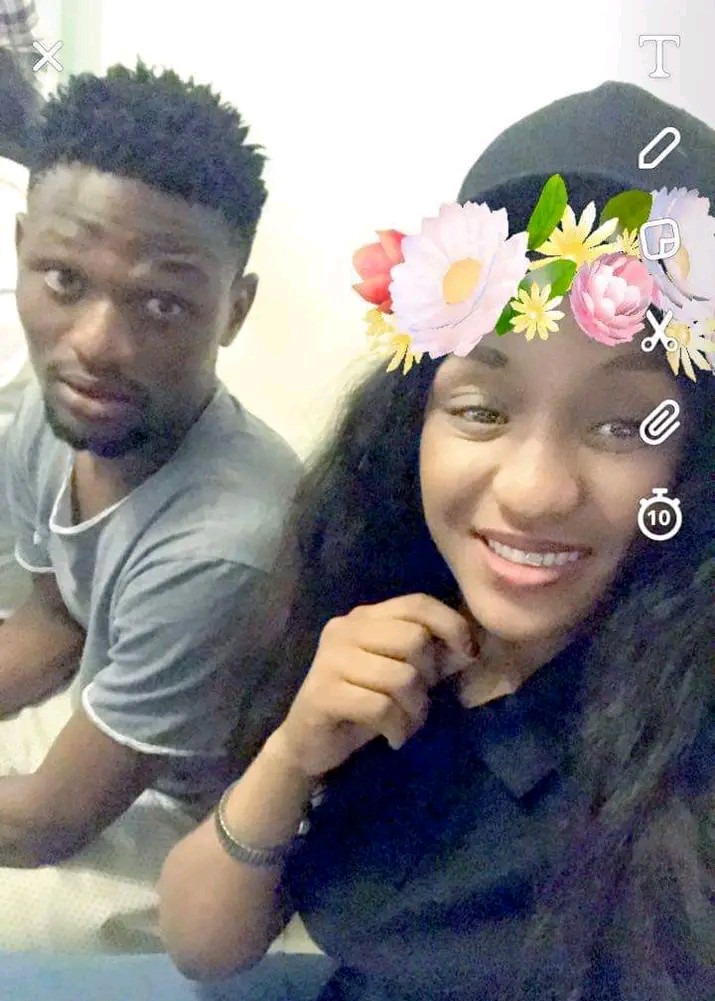 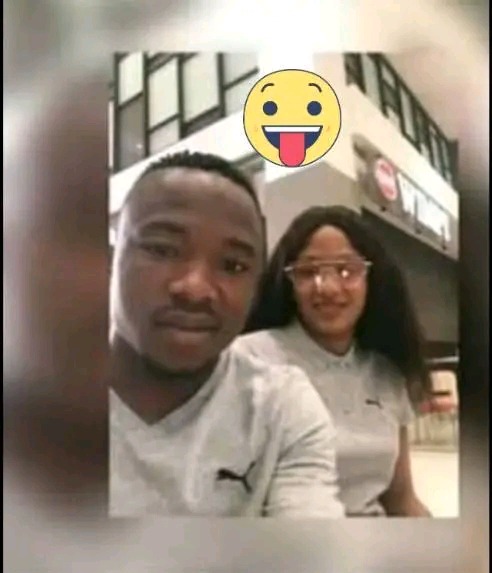 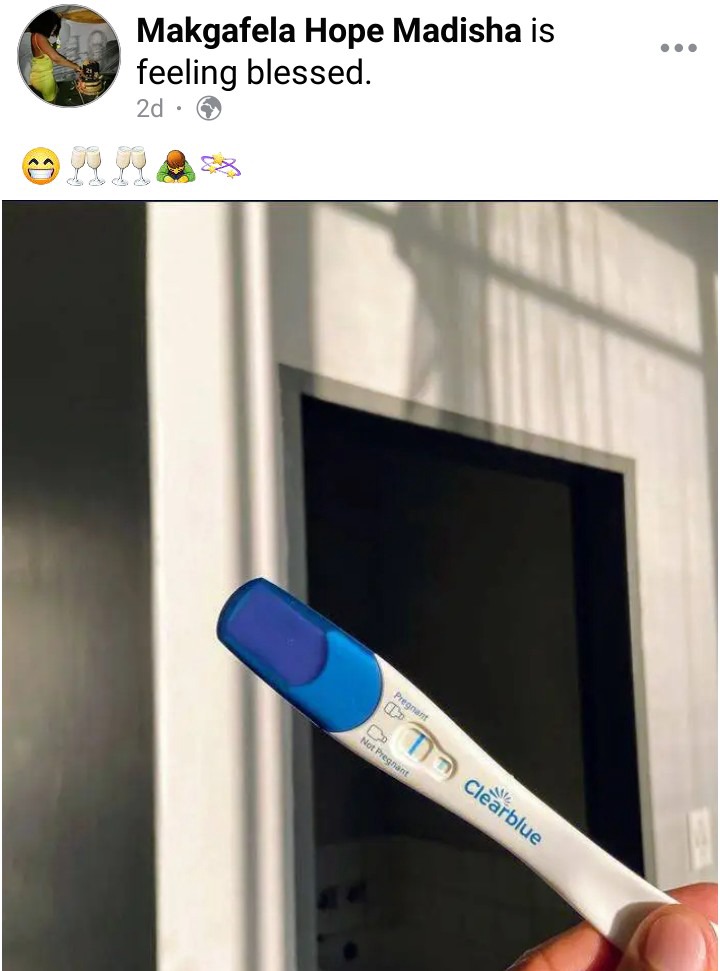 As of late her large following have since taken to the comment section on her Facebook post to congratulate her and the Orlando Pirates jersey number 29. Makgafela Madisha would later in a different post go to share a video where her popular boyfriend had worn the famous red jersey of Orlando Pirates where he was in possession on a boutique of red roses and also bearing gifts. 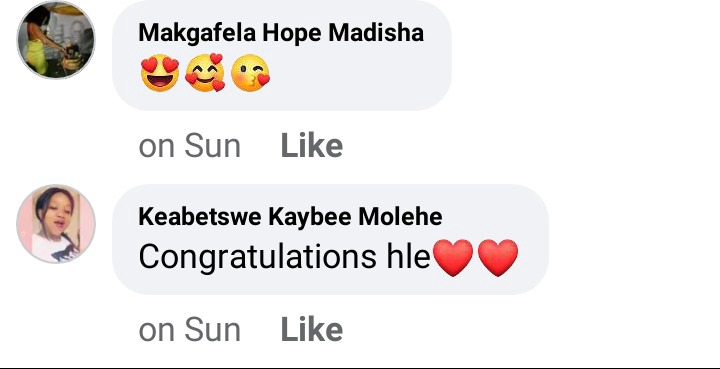 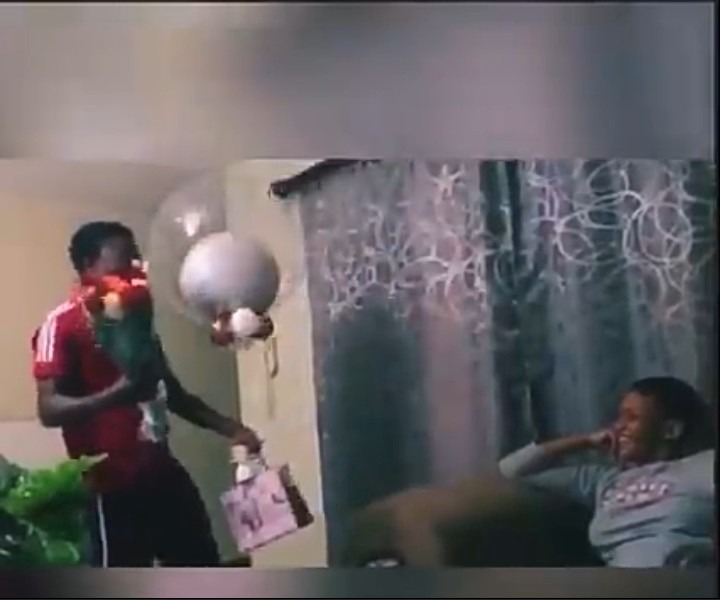 From the shared video on the popular platform Paseka Mako could be seen showing off his unique dance moves while his girlfriend was captured as if she was appreciating his romantic gesture by covering her eyes with her hands.