What's instored for our Legendary CR7

Truly speaking we have to admit Cristiano Ronaldo coming back to Old Trafford's Manchester United was a big move especially considering his age. We have seen how miserable and helpless Manchester United have been this season to the extent that they couldn't qualify for the Uefa Champions League.

The Manchester United forward, who broke record at Real Madrid before winning back-to-back Serie A titles, played alongside Dybala on 93 occasions in Italy, combining for 12 goals.

With the Argentina midfielder now linked with a Premier League move by AS after leaving Juventus on a free, with Tottenham and United both named as potential suitors, a conversation between the pair on how he is portrayed has resurfaced.

Adding of Ronaldo's response: "He laughed because he said, 'I know that’s the way it is, but I know how I am, I’m used to being criticised for that.Will Manchester United win a trophy if they sign Paulo Dybala?

They ended the campaign sitting on 6th position with one more game to be played. Man United haven't had the best in terms of management, not to mention they haven't been at their best form. It seems promising with the signing of Erik Ten Hag

As of Ten Hag has said that Cristiano Ronaldo should not leave the club as he's sees the potential that the Portuguese Striker has. Cristiano Ronaldo it has been said that he won't be going anywhere we will be seeing him once again at Old Trafford under new management

We are hoping with the new management and new potential signing we will have the Man in Red that we used to have, with that being said a lot of players seem to be leaving at the end of the season. I just hope the 37 year old Portuguese Striker will have the strong foundation that he desires 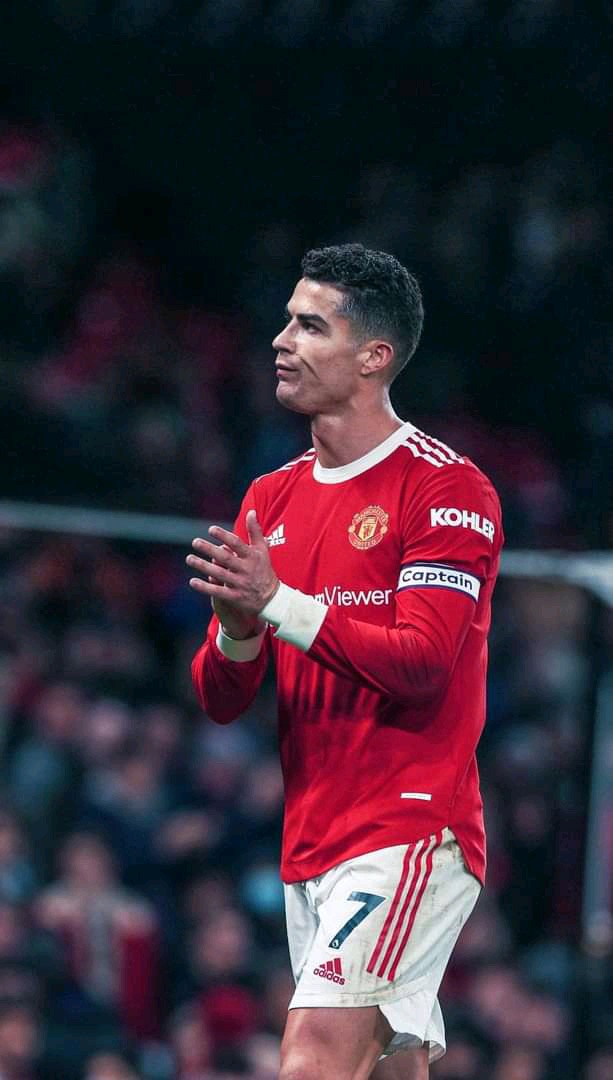