That's why you are broke, S Africans reacts to McCarthy's nasty comment to Kaitano Tembo, read all

By NtobekoTheCreator (self media writer) | 2 months ago 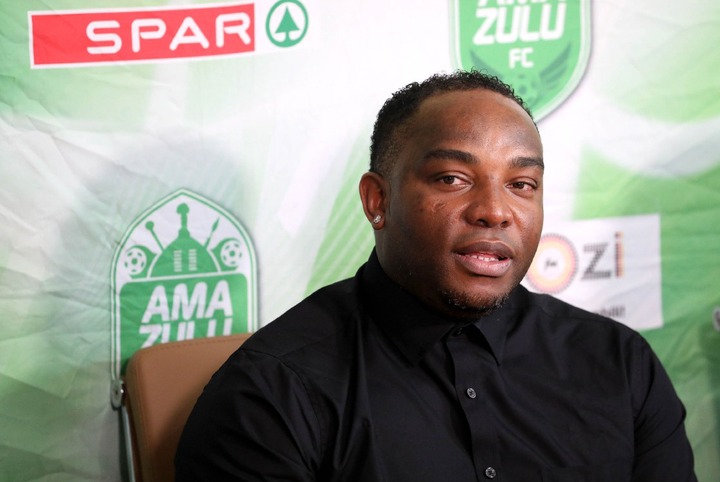 Benni McCarthy does not hold back when he had been pushed to the edge. While his tongue is as smooth as butter, press his wrong buttons and you will see that it can be as sharp as a blade.

There is a video that is currently circulating the internet where Benni McCarthy makes a nasty comment anout Supersport United head coach, Kaitano Tembo. It is not clear what Tembo said to Benni, but whatever it is tat he said didn't go down well with the AmaZulu head coach.

In the footage Benni can be seen calling out Kaitano Tembo aafter their teams played to a goalless draw. Whatever the Zimbabwean born Tembo said must have been offensive for Benni to be so upset and labelling him "broke".

The post match behaviour earned Benni a yellow card. It took match officials to restrain him from saying or doing anything further. 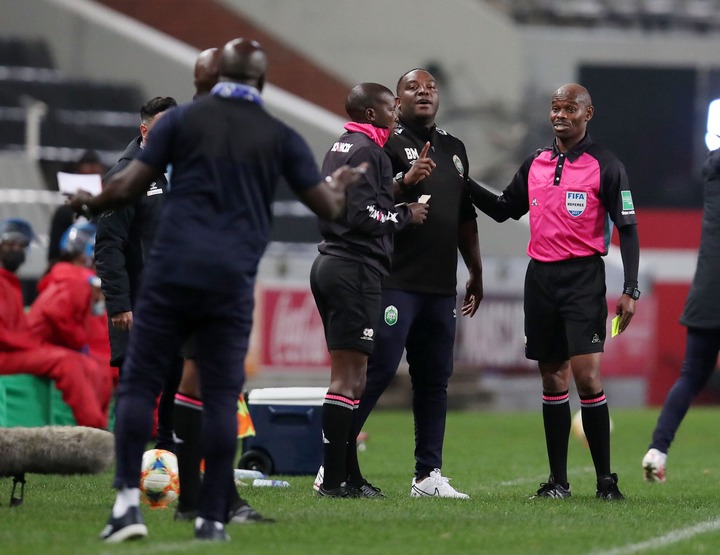 Below are reactions from a few people who seem to be standing firmly behind the Cape Town born mentor.

"One thing I know is Benni doesn't just say things unless you really pissed him off."

"I am a fan of Benni since he was playing soccer until he became a coach he doesn't like to be pushed and be disrespected and soccer is an emotional sport after the game you shake hands and you go home."

"Benni is always ready for fights when things don't go his way."

I wonder what did Tembo said to piss Benni like This, next time please bring us the provocation as well."

"Problem is one when they provoke @bennimccarthy17 it is never caught on camera but Benni’s responses get caught on camera. Benni was clearly provoked and I also wouldn’t turn another cheek." 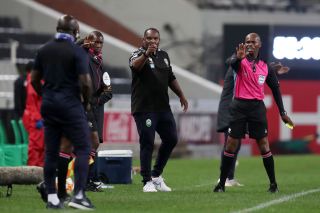 This season AmaZulu remain winless in their opening games, and Benoni's flaring temper might be as a result of that. Usuthu did very well in DStv Premiership last season rising beyond expectations to a top 3 finish paving a way for their inaugural Caf Champions League campaign. But their slow start this season has raised serious questions.

AmaZulu started the game very well but we're unable to get the much needed maximum points.

OPINION | One billion vaccines from China ? I think Africa must turn down this offer

Opinion: Did Cyril Ramaphosa Just Made a Huge Mistake Which Could Bring Us 10,000 More Cases?

How To Harvest, And Store Garlic