Following the news that Michael Carrick will be leaving Manchester United on Thursday, Cristiano Ronaldo expressed his gratitude to him. Carrick was a member of Ole Gunnar Solskjaer's coaching team, and after Solskjaer's departure last month, he became interim manager of the club. The former United midfielder put an end to the rot and boosted morale among crucial players. Carrick departs United after 15 years with the club, and he goes with an unbeaten record as caretaker manager, including victories over Villarreal, Chelsea, and Arsenal. 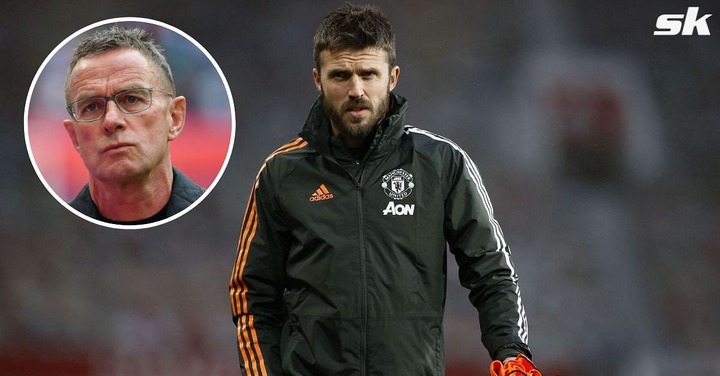 Ronaldo scored two goals in United's 3-2 win against Arsenal on Thursday night, Carrick's final match, and the striker thanked his old comrade on social media on Friday, while also looking ahead to life under Ralf Rangnick. 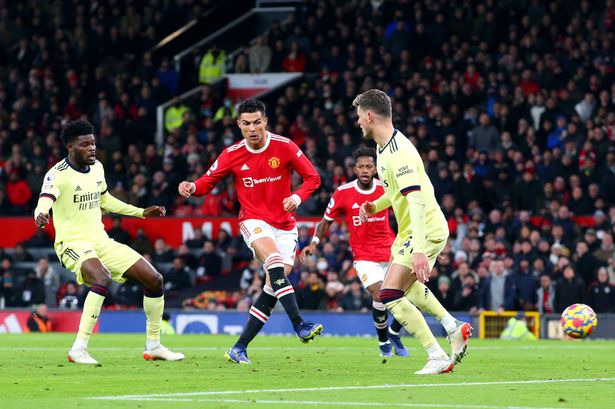 "As a player, Michael Carrick was a class act, and as a coach, he has the potential to be a great coach," Ronaldo wrote. "For this person, nothing is impossible. Personally, I'm honored to have had him as a teammate as well as a manager on our bench. But now it's time to hand the steering wheel over to Mister Ralf Rangnick. "Let's get this party started!" 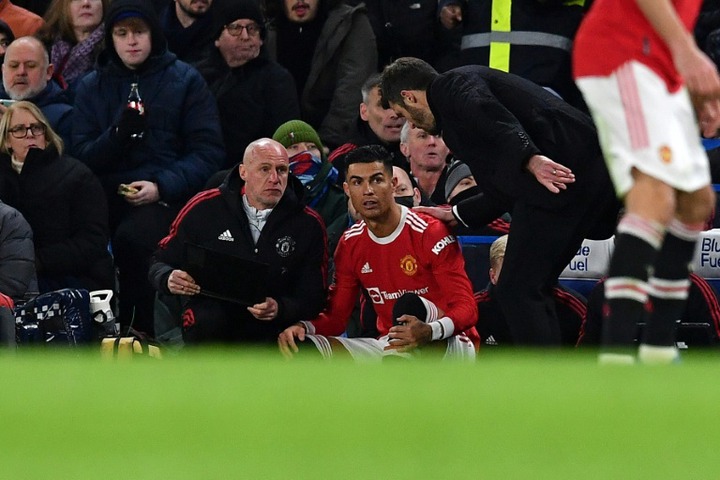 Rangnick will take command of United for the first time as temporary manager against Crystal Palace on Sunday. Rangnick brought up the subject of control at least half a dozen times throughout his 30-minute press conference. He understands that his time on the practice field will be limited, and that most of his work will be done through film analysis, but his main goal is to get this club to control games. Chelsea, Manchester City, and Liverpool are all capable of doing so. These three teams have combined to beat Arsenal 11-0 this season, and under Thomas Tuchel, Pep Guardiola, and Jurgen Klopp, they can exude dominance in a way that allows matches to be played to their liking. United is lacking in this area.

So it was a helter-skelter match when they met Arsenal. While neutrals reveled in the mayhem, Rangnick, who sat in the directors' box next to John Murtough, would have been cringing at moments. "Yesterday's game was thrilling for the spectators, but I don't think those are the kinds of games we need every day since football is about minimizing the coincidence element and having control," says one player "He described what he'd seen the night before. 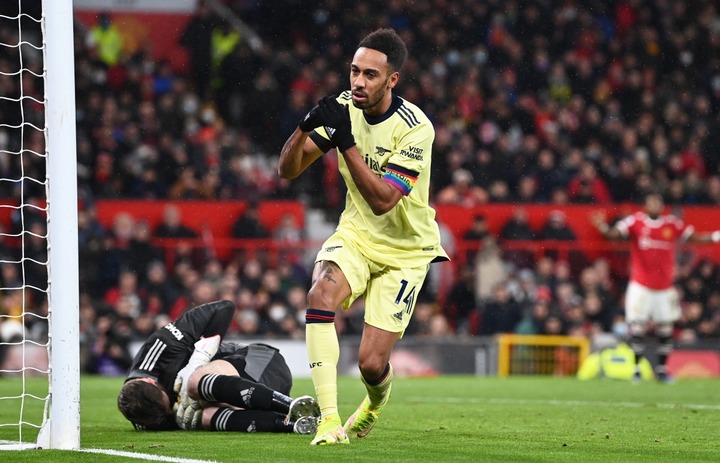