“Whoever Is Going To Win The Derby Doesn’t Make Them Achievers." Marks Maponyane

The Soweto derby, according to Orlando Pirates and Kaizer Chiefs veteran Marks "Go Man Go" Maponyane, is surviving on sentimental value and is eclipsed by Mamelodi Sundowns' exceptional supremacy. 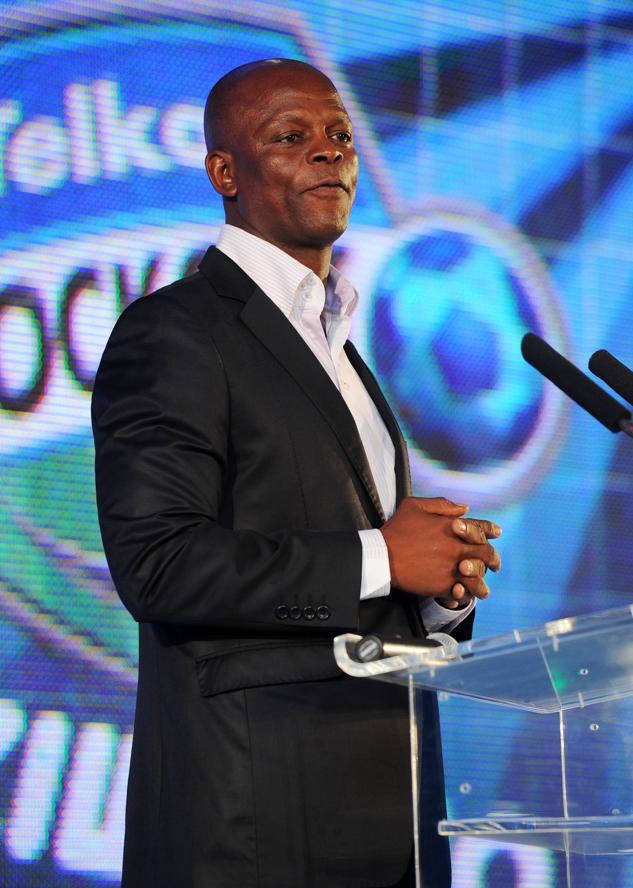 On Saturday, Chiefs will face Pirates at FNB Stadium, a week after Sundowns won their tenth trophy since 2016, with former coach Pitso Mosimane winning his second league title with the club.

On the domestic level, the Brazilians have won five league crowns, two Nedbank and Telkom Knockout trophies, and one MTN8 trophy, in addition to the Caf Champions League and Super Cup they have also won.

After the Buccaneers won the MTN8 trophy last season, the Chiefs and Pirates had only managed to win one trophy between them throughout this time period. 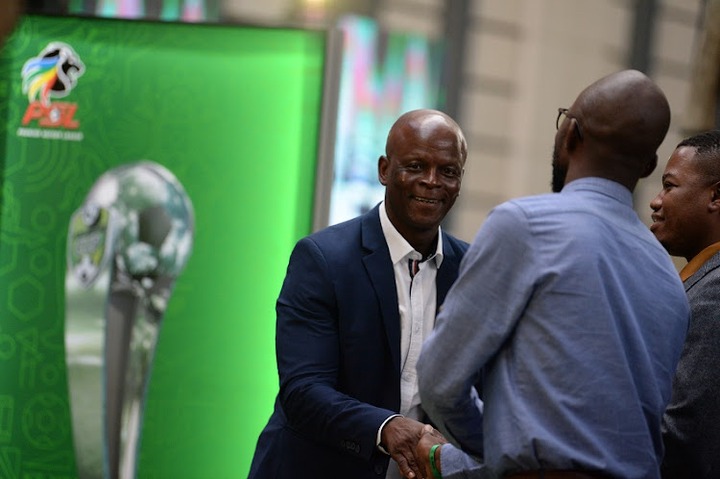 Sundowns have eclipsed Chiefs as the team with the most trophies (21) since the Premier Soccer League's inception in 1996, after winning the MTN8 trophy in a dramatic 3-2 penalty shoot-out triumph over Cape Town City last weekend.

"It [the Soweto derby between Chiefs and Pirates] survives for sentimental reasons," Maponyane said bluntly of the state of Southern Africa's most important game in compared to Sundowns' domestic domination.

"Winning the derby does not make a team an achiever, because history shows that Sundowns is currently the most dominant team in the country, having recently eclipsed Chiefs in terms of most trophies won in the PSL period." The derby is simply a match between two clubs, and both must begin to be consistent in order to win prizes. Last season, the Pirates won the MTN8, but dedicated fans want the league because that is what matters. They must at least win the league soon because that is what matters, and Sundowns have done it for the past four seasons, and it appears like they will win it for the fifth time this season if things continue as they are. 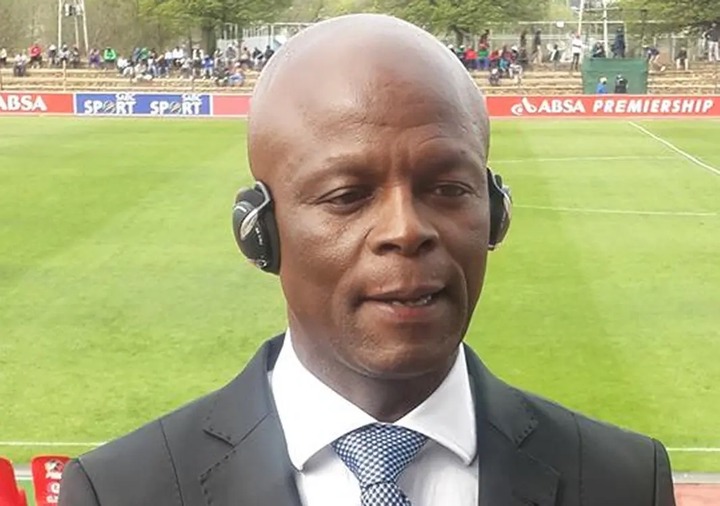 "Whoever Sundowns buys fits into their scheme and style of play, which is why they are so dominant." If you don't have a strategy, you'll bring in players with a good reputation to try to improve the team's image, but players aren't there to salvage the team's image. They're there to demonstrate their abilities within the framework of the existing strategy."

Maponyane, who is one of a small group of players who have played for both Chiefs and Pirates, believes the two Soweto clubs are far below Sundowns in terms of field standards.

“They're far away since the other team [Chiefs] was enjoying their top-eight finish while Sundowns was celebrating their league title. This shows they've come a long way; it would have been significant if one of them had finished second, but AmaZulu came in second. They must drastically improve while also expecting that Sundowns lower their standards in order to restore their glory days. Sundowns' players are improving, so that is unlikely to happen very soon.

"Sundowns will continue to dominate the league, and the fact that the Champions League does not resume until January gives them an edge this season." They have an experienced technical team that understands the importance of establishing themselves in the league before returning to the Champions League." 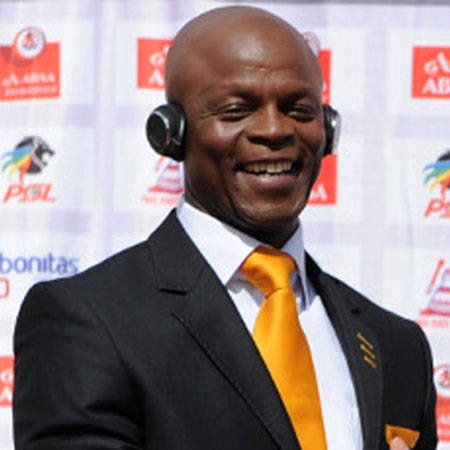 Despite the fact that Maponyane believes the derby has lost its luster, he acknowledges that the event has a reputation.

“The standard is not the same, and both teams must be on fire in order to catch the public's imagination or ignite into life. The truth is that neither the Chiefs nor the Pirates are firing on all cylinders right now.

"The only thing we must remember is that the derby is well-known. You cannot change your reputation; it is your reputation, and whether it is good or terrible, people will still view you as having that reputation."