We are taking a look at the biggest transfer news and rumours around the world.

According to reports Manchester United proposal is tempting Casemiro. 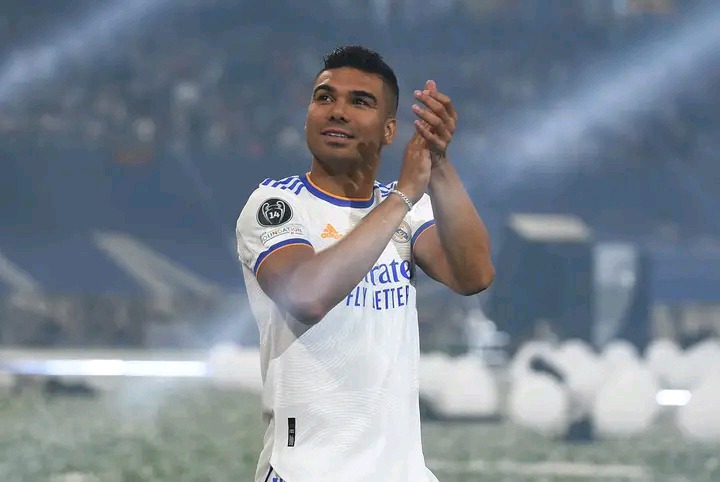 Casemiro will have a meeting with his manager Carlo Ancelotti in the next hours to discuss about his future, as he's tempted by Manchester United contract proposal, a close source.

Source: "Casemiro received Manchester United contract proposal yesterday and he will have a conversation with Ancelotti after being tempted". 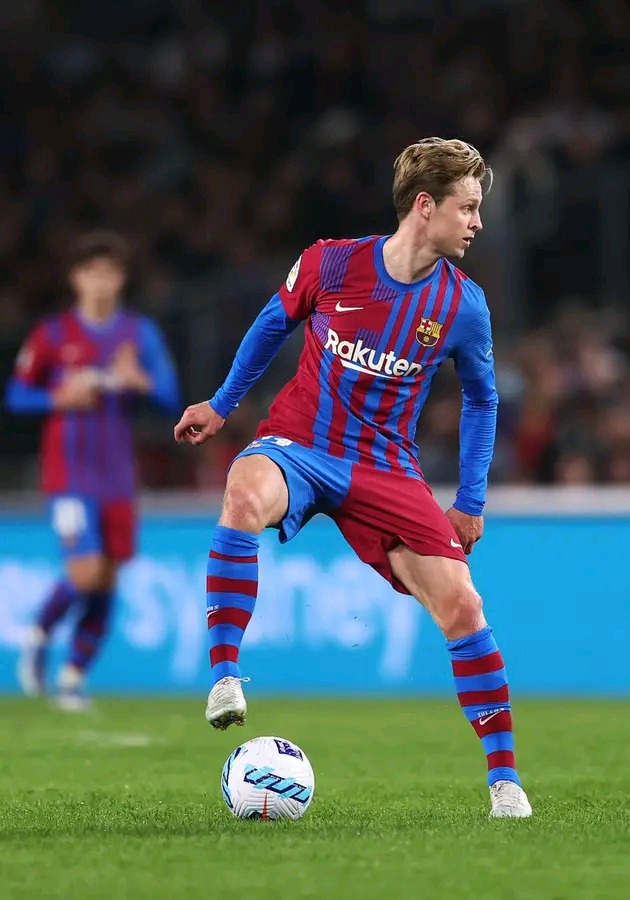 There's still nothing changed on de Jong side, as Manchester United have not received new signals since last last month, - According to reports.

Frenkie de Jong's plan is to stay with Barcelona this summer, source.

Dortmund are not planning to sell Thomas Meunier this summer,- according to reports. 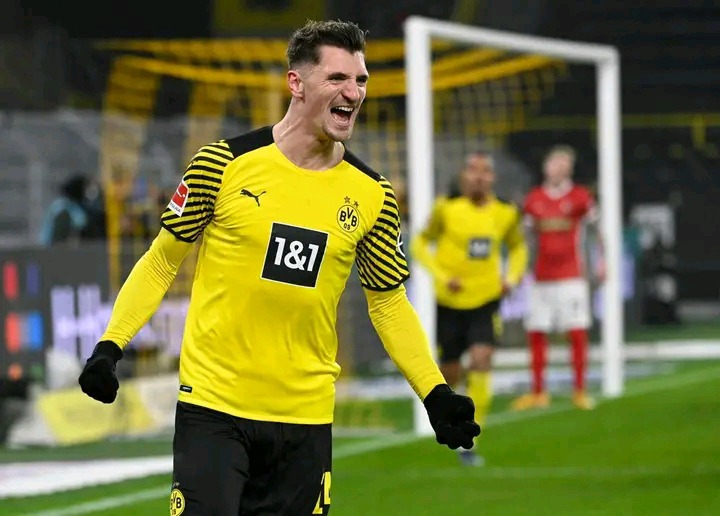 Borussia Dortmund director Kehl on Thomas Meunier: “We currently see no reason to sell Meunier. That's not in our plans”, he told Ruhr Nachrichten.

Meunier has been proposed to Man Utd and Barça but no official bids submitted yet.

SkeemSaam:Is Khwezi Going To Lose The Baby See What's Going To Happen To Her