The head coach of Chippa United Gavin Hunt has lured Orlando Pirates star to the club. 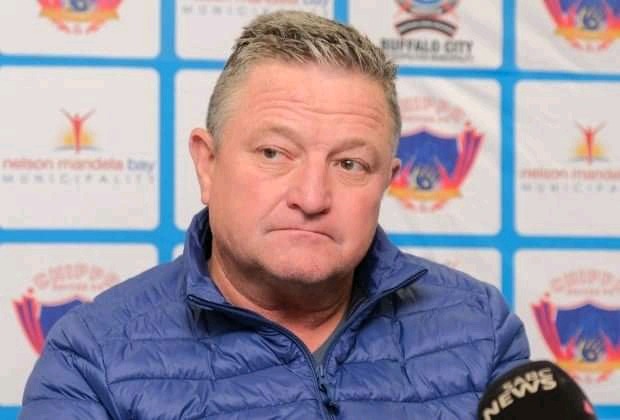 Thursday the Chilli boys announced that they have signed a Pirates defender Sandile Mthethwa on a season long deal that will last until the end of the season.

The 24-year old center back had spent the last two seasons at Chippa United from the Buccaneers on loan terms.

Hunt is looking to establish a strong squad ever since he took over from the club at the beginning of the season.

The Gqeberha based outfit also survived relegation last season through playoffs and they will be looking to avoid finishing on the relegation zone this season.

The club also had a great start after winning their DStv premiership opener against Sekhukhune United before securing a point against the defending champions Mamelodi Sundowns. 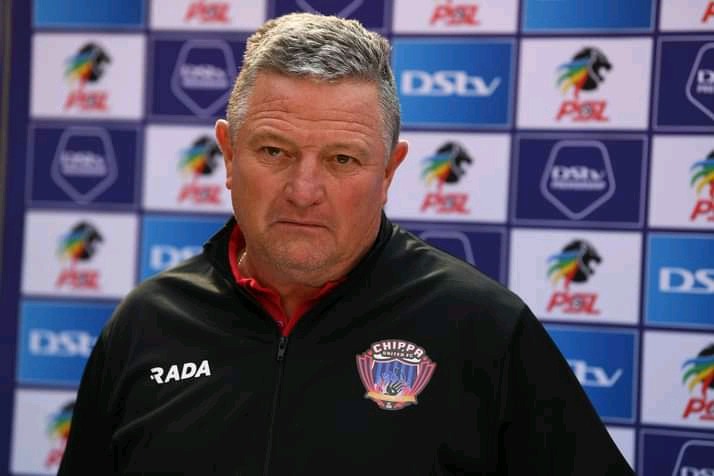 "We're delighted to announce that Sandile Mthethwa has rejoined the Club from Orlando Pirates," reads a part of the club's statement. 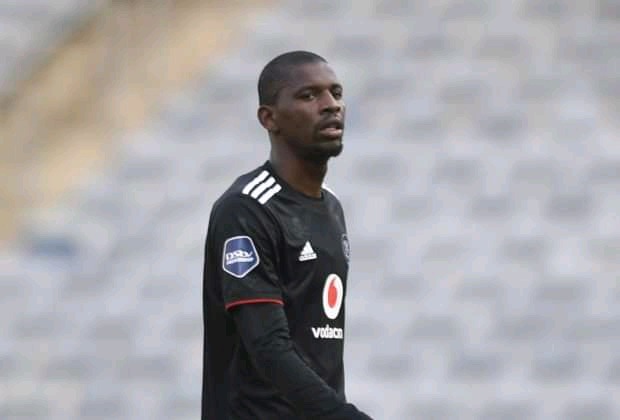 The player has made 38 appearances during the two seasons spent at Chippa and scored three times he is regarded as high profile player by Hunt.