It is thought that Orlando Pirates standout player Gabadinho Mhango has signed with a team competing in the DStv Premiership. 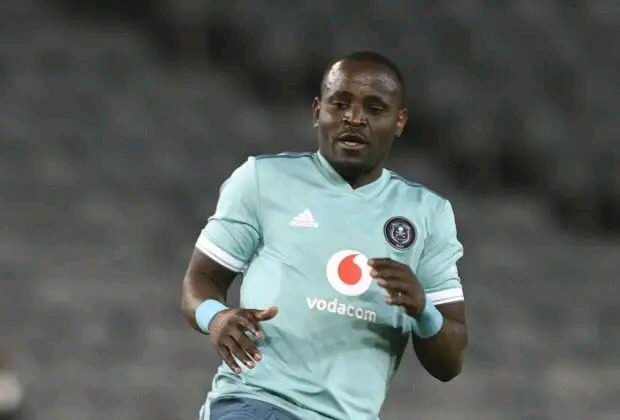 After struggling to secure consistent playing time for the Pirates this season, the Malawian International has been linked with a possible exit from the club.

After making headlines for all the wrong reasons the previous year, the player's stock has since plummeted at the Buccaneers, where he was formerly highly regarded.

In spite of the fact that he had a stellar showing at the Africa Cup of Nations earlier this year, the player was unable to secure a starting position with Pirates.

It has been reported that Pirates and Usuthu have already completed all of the necessary steps to complete the player's move to Amazulu, and it is anticipated that the player would trade his play at Usuthu for the following season.

The major announcement is anticipated to be made by both parties at the appropriate time.

An someone with direct knowledge of the transaction stated, "Yes, I can confirm that Gabadinho Mhango is moving to AmaZulu." 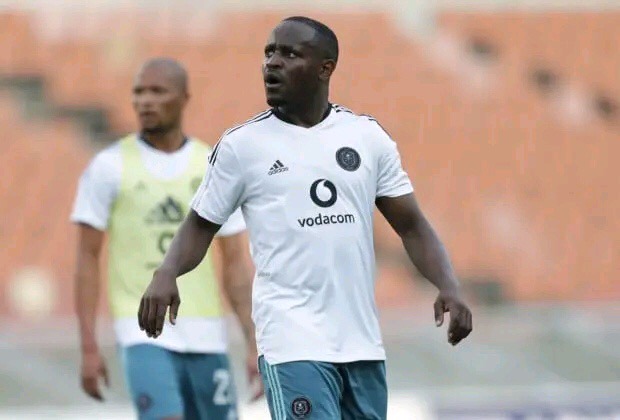 Following the club's offer of a two-year contract to the top player of Chippa United, Pirates have already begun the search for the player's replacement.

Amazulu are also very near to finalizing a transfer for Ishmael Wadi, who currently plays for JDR Stars in the GladAfrica Championship.