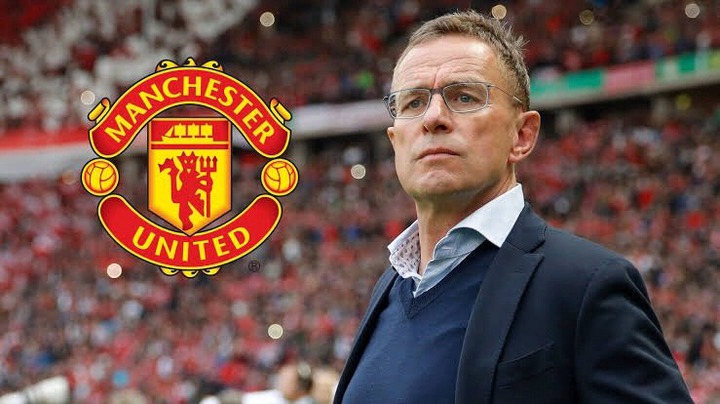 Manchester United's management chose a new head coach just three days ago, and the club has already committed to supporting him with a substantial transfer budget in order to sign new players in January.

Manchester United will be looking forward to rebuilding their team when the transfer window opens in January, according to reports, with new club boss Rangnick to be given a hefty £100 million transfer purse to recruit a new player who would help turn things around for the Red Devils.

Manchester United is already having a difficult season, as the club is currently outside the top four after 13 games played. The Red Devils will face Mikel Arteta's Arsenal side later tonight in a tough matchup at Old Trafford. 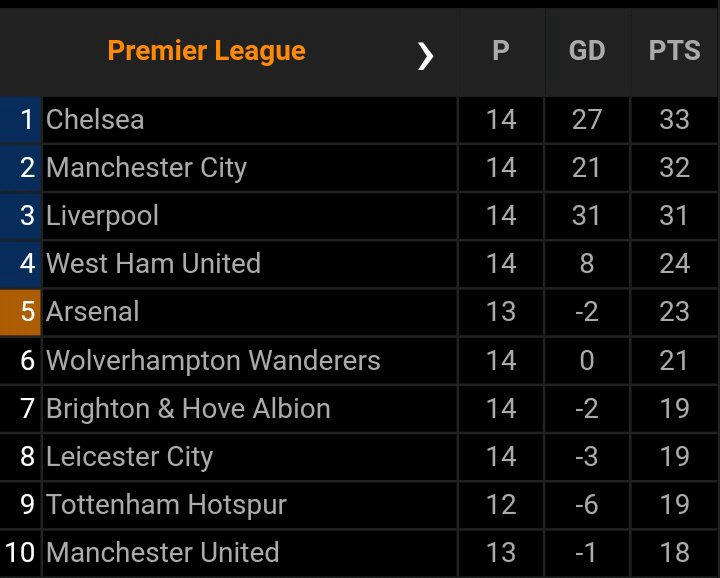 Rangnick will be expected to bring about a number of positive improvements at Manchester United, and the club has entrusted him with £100 million to spend during the winter transfer window.

According to a source, Manchester United has previously been linked with a move for two RB Leipzig youngsters, Amadu Haidara and Christopher Nkunku, who are now on loan at the club. 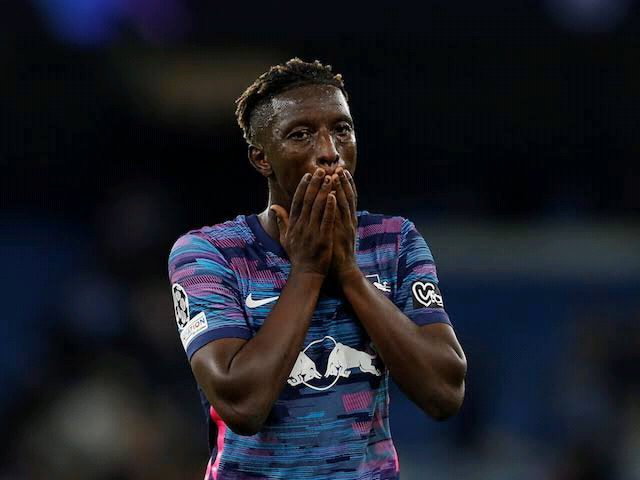