REVEALED: The Highest Paid Soccer Players In The Dstv PSL 2021

By Zalabantu_Media (self media writer) | 9 months ago

Have you ever wondered who is the highest earner in the Dstv Premier Soccer League?

There have been speculations about who is securing the largest bag in the PSL. Is it Khama Billiat or Itumeleng Khune?.

In this article, you will learn a few possible candidates that qualify to be the most expensive players in the PSL 2020/2021 season. 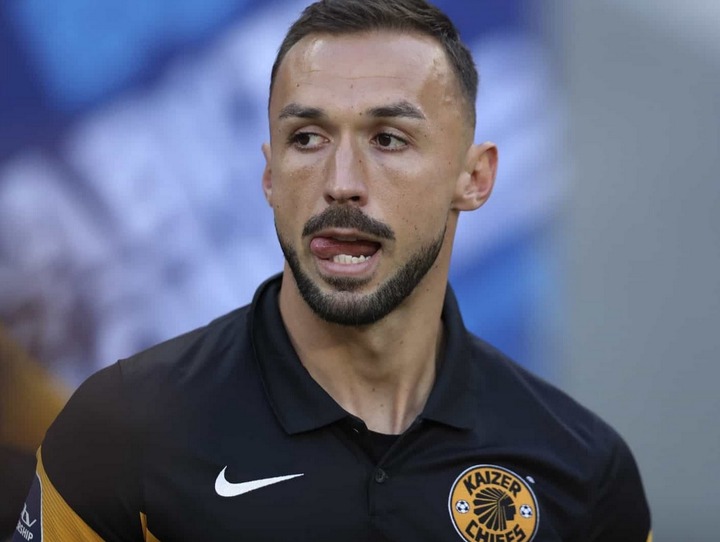 Samir Nurkoviç has recently signed a new contract with Amakhosi, making him the most expensive player in the club.

Nurkoviç is reported to be earning close to R1 million per month from the club after his salary allegedly increased by 30%.

Samir plays as a striker which is the most valuable position in the club and he has an elevating spirit. 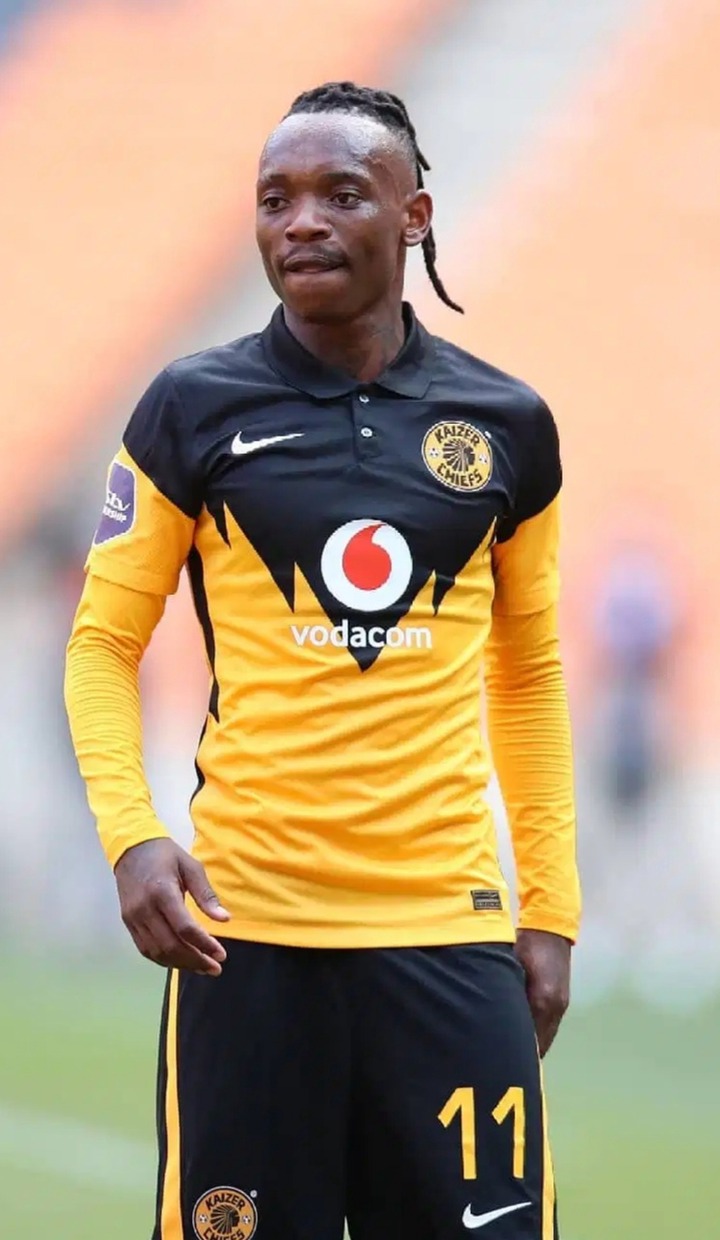 Khama Billiat is the most expensive player this season in South Africa. 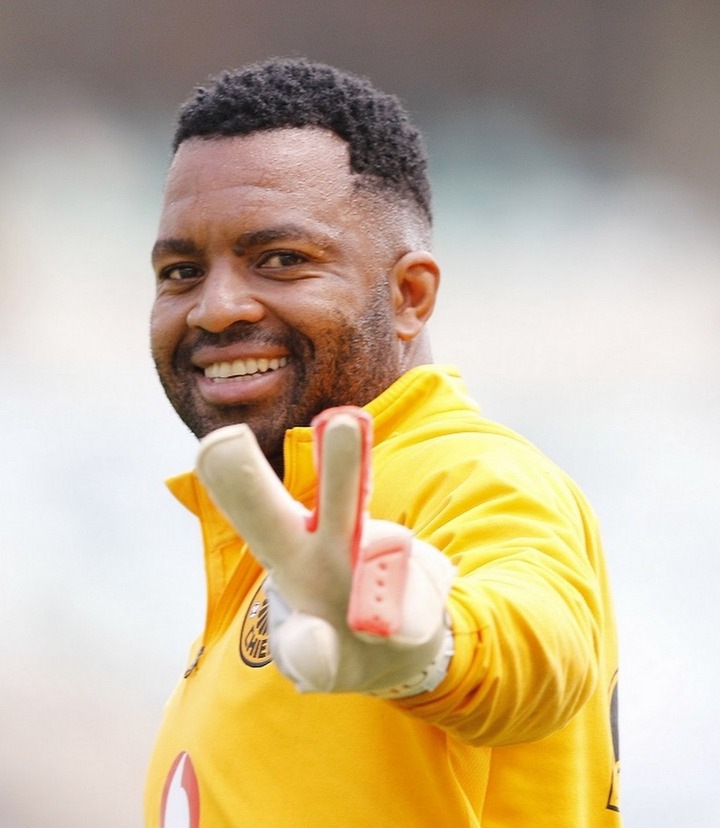 Itumeleng Khune's salary remains one of the top earners in the PSL.

Khune earns about R480k per month in the club. Although he didn't play a lot of games this season due to injuries, he remains the best shot-stopper for Kaizer Chiefs. 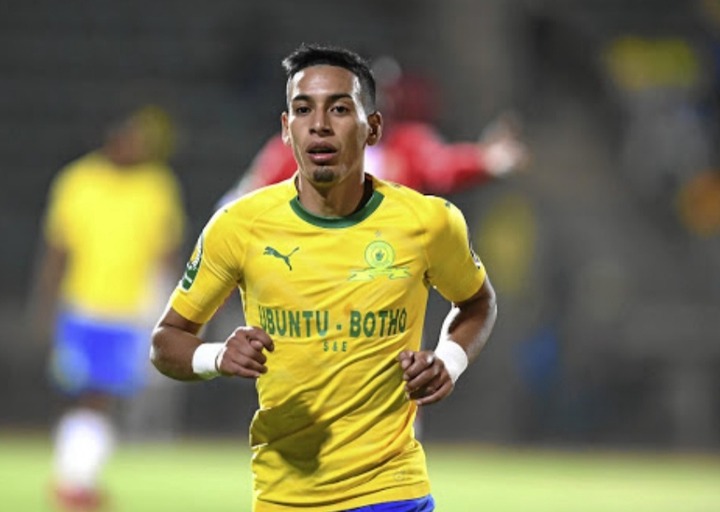 One of the creative players at Mamelodi Sundowns earning R300k per month salary.

This places Gaston on the list of the most expensive players in the Dstv premiership, 2020/2021 season. And to prove his worth, Gaston had a transfer price tag of R90 million to move to Al Ahly in Egypt from Sundowns which they couldn't offer. 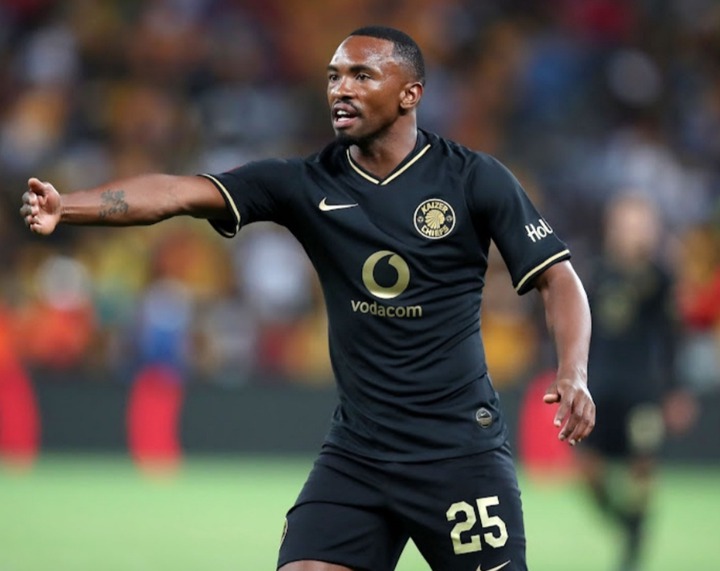 Bernard Parker joined Kaizer Chiefs from an international career in 2011 and he is one of the top-scoring players in the club.

Parker earns over R300k per month at Kaizer Chiefs and he is the oldest serving player with unquestioned loyalty to the club.

Parker didn't have so much luck this season with fewer goals and assists.